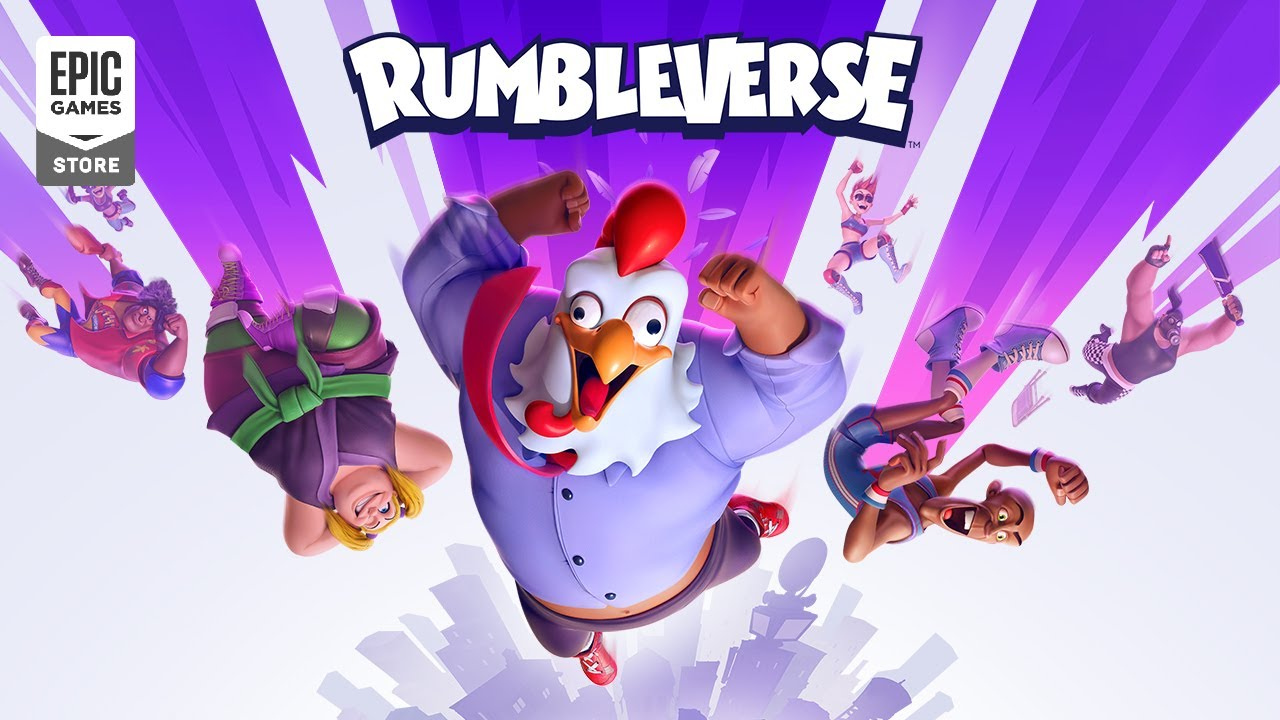 The game, presented at The Game Awards 2021, will have Early Access before its official launch.

It has already become clear to Epic Games that battle royale is a successful trend, and it seems that he wants to explore his potential in different genres beyond Fortnite. Therefore, he has taken advantage of the gala of The Game Awards 2021 to present his new proposal: Rumbleverse, a fighting game where a large number of players will have to survive the blows of each rival.

Rumbleverse will be available for PC, PS4, PS5, Xbox One and Xbox SeriesContinuing with this search for new ideas around the genre, Rumbleverse will put on the same battlefield up to 40 players, so each fight will turn into totally unpredictable madness. And the thing does not end here, since we can customize our fighter with hundreds of exclusive objects to differentiate ourselves from the rest of the characters.

A release date has not yet been given for this experience, but Epic has already confirmed its presence on PC, PS4, PS5, Xbox One and Xbox Series, to which is added a Early Access to be announced in the future. Therefore, lovers of battle royale and fighting games will have to prepare to face dozens of players in scenarios with platforms, boxes, cannons and everything. type of obstacles that will add dynamism to the games.

And this has not been the only news related to the battle royale in the The Game Awards 2021, as PUBG has also been confirmed to be free-to-play on PC, PlayStation, and Xbox. If you have missed the Geoff Keighley gala, you can always check all the news presented throughout the event, something that you also have in video format just below these lines.

Bugatti Chiron Pur Sport will be even more customizable | FormulaPassion.it

Free Fire and BTS in an unexpected combination: the new battle royale collaboration is coming soon