Colombian women’s team: the millionaire prizes for players and the Federation 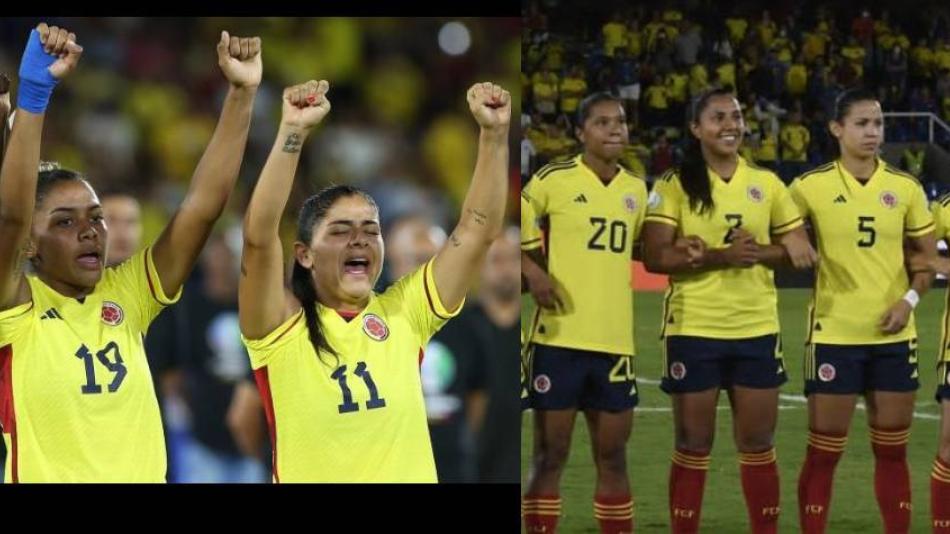 See also  Alert in the National Team: Borja suffers discomfort and does not finish Junior's match

That pride! Colombia, runner-up in the women’s Copa AméricaThe team got a place in the World Cup in Australia (in 2023) and the Olympic Games in Paris 2024.

After fighting on and off the field, the players will receive the agreed loot.

The protest of the players of the Colombian women’s teamwho raised their fists before the match against Paraguay, the first of the Copa América, demanding greater equity in the prizes agreed with the Colombian Football Federation, generated an urgent space for dialogue with the leaders of national football.

Now, when those led by Nelson Abadía managed to stay runner-up in the tournament, that demonstration takes on a greater meaning. Especially for the general support that the players had throughout the tournament.

(Be sure to read: Michael Schumacher would be transferred to Spain: the last thing that is known about the pilot).

The Colombian Women’s National Team receives the medals for its runner-up in the Copa América.

EL TIEMPO met with sources close to the FCF and the Women’s National Team some details of the agreement reached between the players and the entity.

The agreement contemplated approximately 100 million pesos in prize money for each of the players for being champions of the Copa América. 60 million for the subtitle and 40 for reaching third place.

So things, before the game this Saturday, the loot of the players was made up of 10 million per head for each match won in the first phase. Also, each one received 20 million for being first in the group.

The sum of prizes, with the 60 million for the runner-up, would give a monetary prize of 120 million per player.

The same way, The Colombian Football Federation will receive from Conmebol a prize of 500 thousand dollars (more than two billion pesos) for the runner-up.