Before dying, bear killed a hunter who shot him 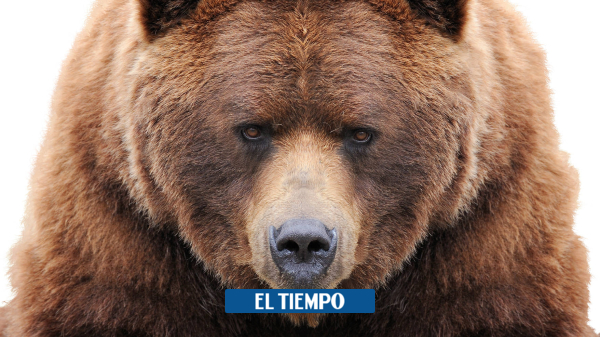 A new case of animal attack has surprised the world, but this time it was provoked. A 62-year-old hunter has died after the grizzly bear he shot lunged at him before it died.

The lifeless body of the man was found 50 meters away from the corpse of the huge animal.

(You can read: Shark that killed bather on Australian beach is wanted by authorities).

It happened in Siberia -in the Tulun district of the Irkutsk region-, Russia, where the local media reported the event as an attack “in revenge“by the mammal that gave its last breath.

(You may be interested: Dog breeds that are usually classified as ‘dangerous’).

According to the British newspaper ‘Daily Mail’, the hypothesis of the authorities is that, moments after shooting and fatally wounding the bear from the top of a tree, the hunter decided to climb down trusting that his game was dead.

See also  Visa to the USA: learn about the new developments in the process

The surprise was great when, apparently, the animal pounced on him, smashing his skull and tearing it apart with its huge claws and fangs.

“The mortally wounded predator managed to inflict a wound from which the hunter died“, were the words of the regional office of the Ministry of Internal Affairs of Russia on the fact in a statement.

The bear pounced on him as he took his last breaths.

(We recommend you read: With fists, mother saves her son from a cougar attack).

In addition, the institution reported that the hunter, whose identity has not been revealed by the media, had been reported missing and was located precisely by the search group sent by him to the wooded area where he used to hunt.

See also  'Barbie and Ken', the sadomasochistic couple who raped at least 30 women

The ‘awkward’ moment when victim asks thief if he helps

Are you closing cycles? Johnny Depp debuts a new ‘look’ 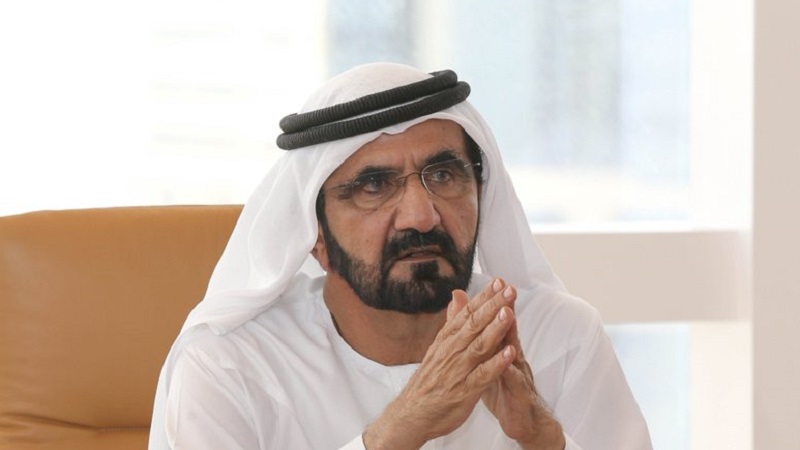 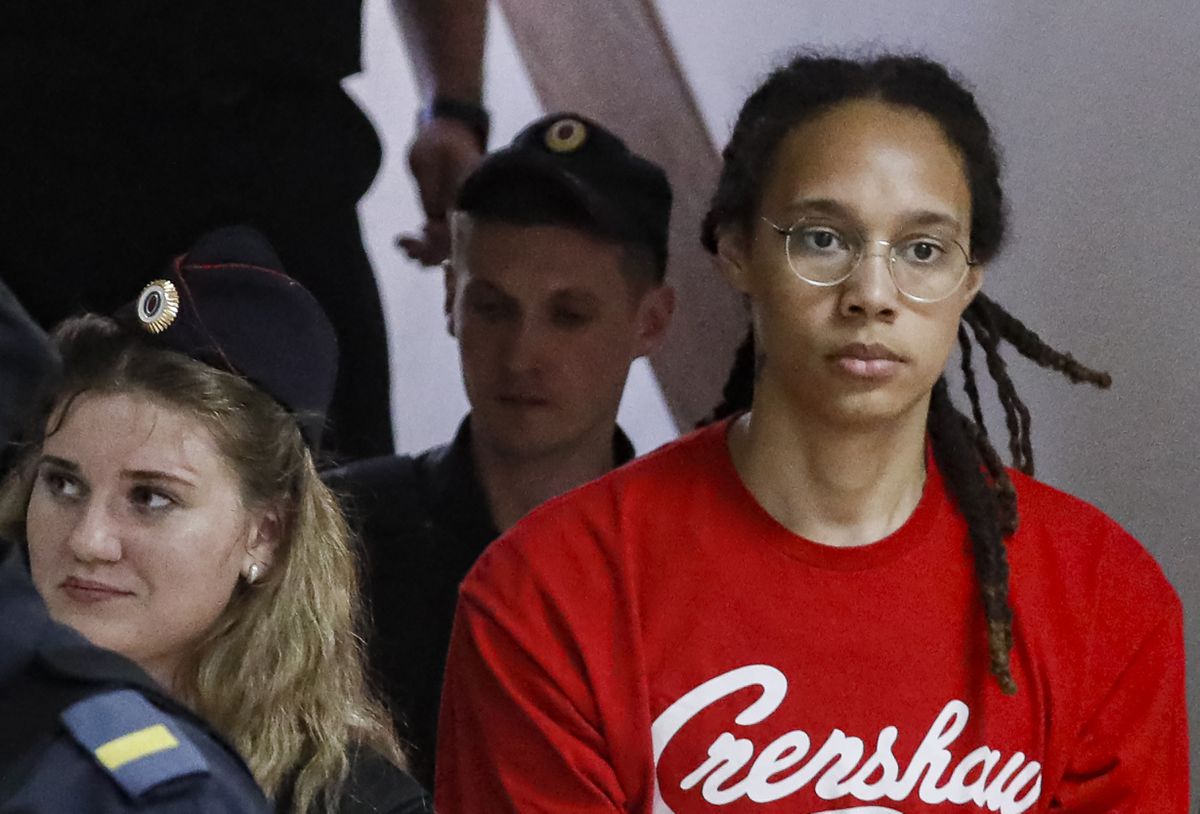