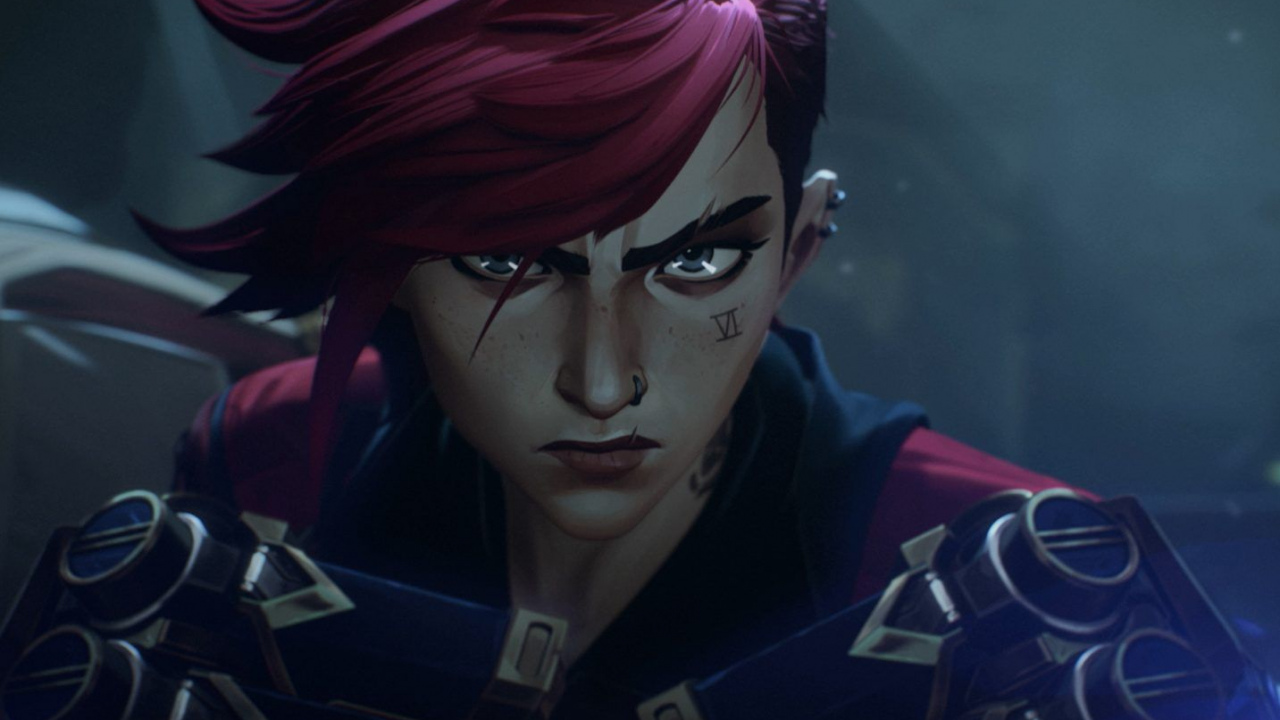 The Annie Awards have chosen Riot’s production as one of the best of 2021.

That video games are more and more present in all areas of society entertainment is a reality. They range from parks and merchandising to film adaptations, such as the Uncharted movie or the Netflix animated series Arcane.

This production, based on Riot Games’ League of Legends universe, recently announced that it has received a total of 9 Annie Award nominations, considered the ‘Oscars of animation’. These are awards that the International Animated Film Association gives each year, celebrating its 49th edition next February 2022.

Between nominees list, we see that his episodes have been recognized in important categories such as Best screenplay or Best Direction. Other projects related to the world of videogames also make an appearance (although not so directly) such as the film The Witcher: The Wolf’s Nightmare, which has been nominated for Best Special Production.

Arcane Nominations at the Annie Awards

* Note: all categories are within ‘TV / Media’, there are others for movies

See also  The Lord of the Rings: revealed with a teaser the title of the Amazon series

It is worth noting that Arcane has received very positive reviews from the specialized press and the public, so it is not only a matter of professionals. The fans are now waiting for the second season, although unfortunately it will take a little longer than expected to arrive. Riot CEO Nicolo Laurent himself confirmed that we would not see her throughout 2022.