Andrew Garfield reveals who his favorite Spider-Man is |

Everyone has a favorite Spider-Man. Even the actors who have been responsible for bringing this character to life know that his heart only belongs to one performance. Thus, Andrew Garfield, who recently reprized this role in No Way Home, decided to reveal who his favorite Spider-Man is.

In a chat with Entertainment Tonight, Garfield had the opportunity to talk about how Marvel Studios boss Keven Feige and Sony producer Amy Pascal approached the actor to convince him to appear in No Way Home. It was here that he revealed that his favorite interpretation of Spider-Man is provided by Tobey Maguire. This was what he commented:

“They reached out to talk to me about an idea, it was like being one of the fans in an audience seeing the movie for the first time with all three Spider-Man in between universes, sharing a shot together, and how your little head explodes. So, that was the main thing that I felt and then the fact that I have to be one of those who wears the suit next to my hero, my real Spider-Man, Tobey Maguire.

This shouldn’t be a big surprise. Tobey Maguire’s interpretation has been considered by many to be the definitive version of Spider-Man on the big screen. Similarly, in No Way Home, Maguire plays a guiding role for his other two versions.which are young, and offers them a couple of tips to move forward in life.

In related topics, here we tell you when it will arrive Spider-Man: No Way Home to streaming platforms. Similarly, Andrew Garfield talks about his possible return in The Amazing Spider-Man 3.

Despite the limitations of their time, Tobey Maguire and Sam Raimi, director of this trilogy, managed to create what many consider the definitive version of the character, this thanks to adhering to the basic principles of what makes Spider-Man a hero with the one that everyone can relate to, something that was not present in the other two reboots.

Troy Baker apologizes for his NFT announcement, but… 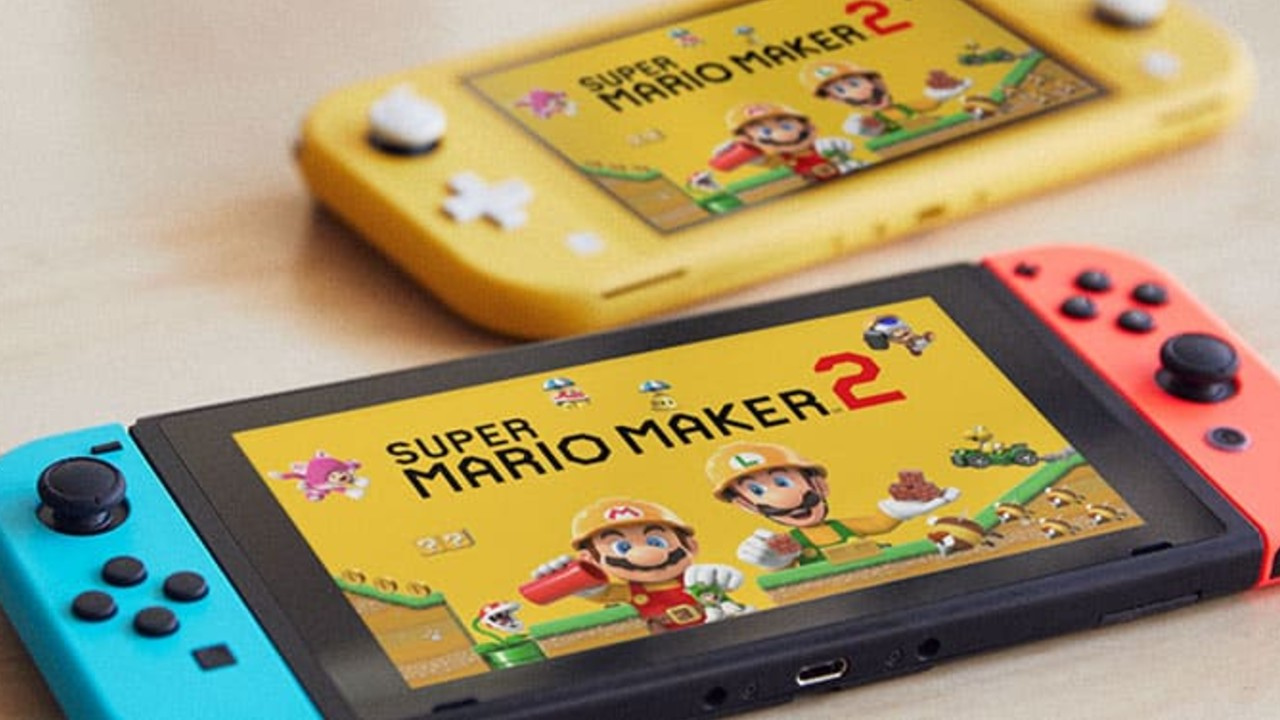 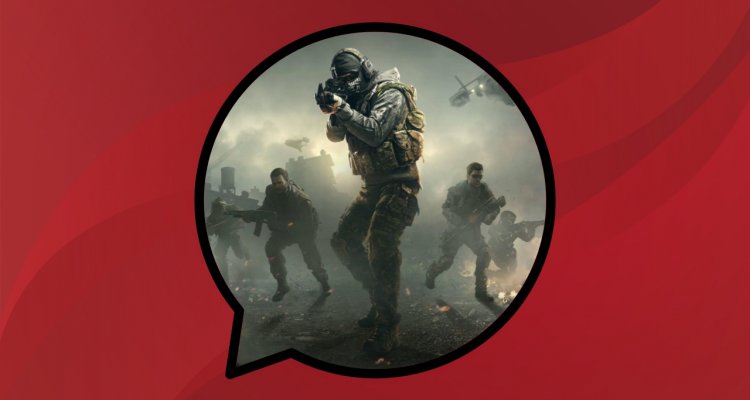 Is Call of Duty the key to bringing Xbox Game Pass to PlayStation?

call of Duty could be the key to bring Xbox Game Pass on PlayStation. Microsoft has stated that it will... THE Games with Gold they are like every month to update themselves, and also to February 2022 we will see...

PlayStation according to Jade Raymond: ‘has the best reputation for supporting the creative process’