During the last weekend, Dubai Police recorded accidents that occurred due to strange behavior and uncalculated reactions by drivers, one of which was a driver who fell asleep while driving, and another tried to avoid a collision with a car whose driver veered towards him, and ran over a pedestrian on the side of the road and caused severe injuries.

Colonel Juma bin Suwaidan, Acting Director of the General Department of Traffic at Dubai Police said, “The first accident occurred last Saturday morning on Al Khail Street in the direction leading to the Emirate of Abu Dhabi, near the exit of Business Bay, when a vehicle suddenly deviated from its path and then deteriorated. The initial examination indicated that the driver fell asleep while driving, and sustained moderate to severe injuries.

He added that the second accident occurred on Al-Nakhsha Street in Jumeirah Village, when a light vehicle suddenly swerved to the right towards another vehicle that was in its right lane, and to avoid collision, the second vehicle swerved and hit the lamppost, and ran over a person who was outside the street, and the accident resulted in severe injuries. .

It is noteworthy that Dubai Police recorded two deaths and 11 injuries of varying degrees in accidents that occurred over the weekend. 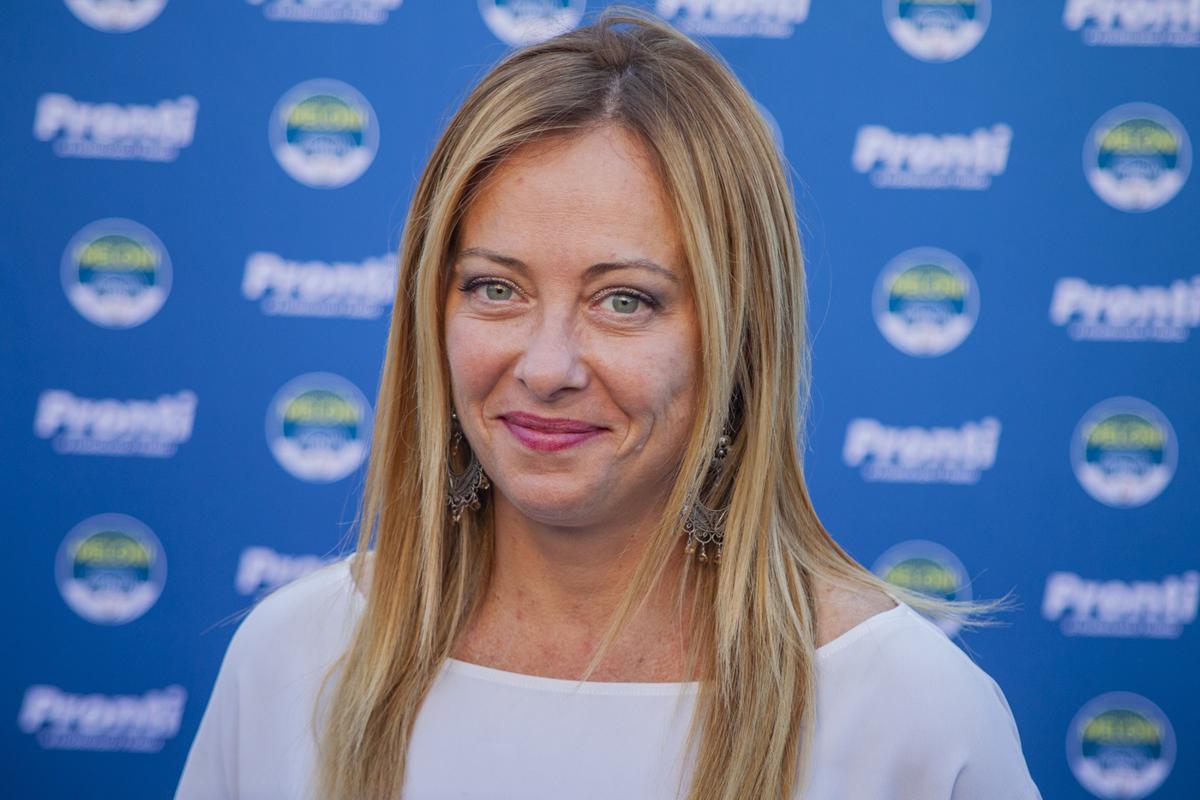 Men and women ex knight on Ida Platano: "With her it's over because"

“Here is the low cost vaccine”, the brain is (also) Italian