Zingaretti, shot at Uma Thurman: “He didn’t understand my film at the Venice Film Festival”

Luca Zingaretti on the occasion of his 60 years talks about politics, cinema and his vision of life and death

Luca Zingaretti celebrates 60 years and on Instagram shows itself with a huge bouquet of red roses. The shot is accompanied by the caption “Certe mornings …”. The actor, director and producer is married to his colleague Luisa Ranieri, met on the set of the TV movie “Kefalonia”, with which she had two little girls. In his long career he has played several roles but the most popular is certainly the Inspector Montalbano based on the novels of Andrea Camilleri. Zingaretti for the last episodes of the series was not only the protagonist but also the producer. Other roles were less fortunate, as he himself confirms in a long interview with Corriere della Sera.

Zingaretti: “In ‘Il herd’ of Risi I was a rapist. In Venice Uma Thurman didn’t understand, she thought we were defending them”

Zingaretti admits that his first performances were in the role of the antagonist. “In ‘Lives strangled’ I was an accountant who lends money to the desperate and even tries to steal his wife: a despicable being. – he says – I also did the ‘Viddano’, the Corleonese who kills his mafia boss in the Piovra 8. rapistThe pack‘. A story faced by Marco Risi with a realistic gaze that they find effective, without a preventive and therefore cathartic condemnation; as if to tell us that the wicked could be anyone “.” In Venice Uma Thurman, he was on the jury, he didn’t understand, – continues the actor – he thought we were defending the rapists. The whistles went up, the insults. Gillo Pontecorvo told Risi to face them, he stood up, and I was beside him. Then I ran to the hotel to cry. “

Zingaretti: “I was on the left but I was wary of extremists. I like Draghi. The right? Thinks with the logic of a century ago”

On his relationship with politics as a young man: “I was in Pdup: party of proletarian unity. The leaders were Lucio Magri and Luciana Castellina. The Manifesto was spread, leaflets were distributed, and the Fascists, who were strong in Rome, were held up. All the students were in politics. Was I on the far left? We were the critical wing of the PCI, and we looked with suspicion at the real extremists: Lotta Continua, Autonomy of the workers. The whole left, however, knew how to stem the temptation of terrorism. My brother in politics? He had the necessary patience that I lacked “.

On the current political situation: “Dragons I’m not sorry at all, quite the contrary. He would make a great president. But I’d rather he carry on with the amazing work he’s doing. The right? It is inextricably linked to the Fascist period. Which is unacceptable. 2021 cannot be approached with the logic of a century earlier. But it is an involution that does not only concern the Italian right. Everywhere, social networks are blowing on the fire of irrationality. You are right on hearsay. THE No Vax they are born from there “.

On God and life after death: “I have a very personal relationship with the transcendent. I feel the desire for something that includes us all, the aspiration to immortality; but I struggle to frame it in a religious faith. If something happens to me I would like a blessing as a Catholic; but I know it’s a comfortable position. I can’t imagine the afterlife, life and now it’s here. Fear of death? My real fear is living badly. “ 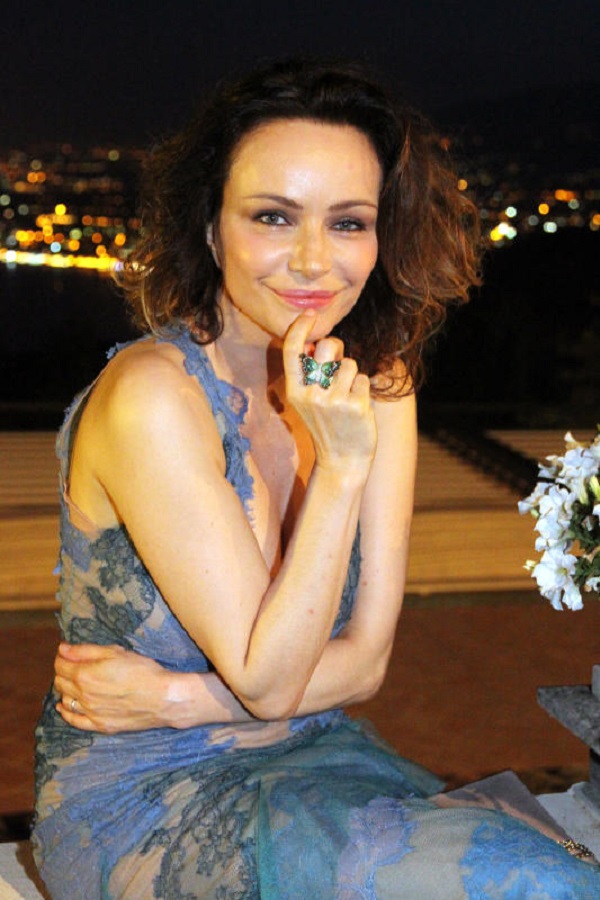 Mourning men and women, the knight died at 39 in a serious car accident

GGD scammer asked 100 euros ‘deposit’ for scheduling a corona test: ‘Much abuse of the system’

Bonus review, how to get your car refunded