Two and a half months before the presidential elections in France, the transfer market for the extreme right is in full swing. The ultra candidate Éric Zemmour has signed this week two MEPs from National Regroupment, the party of his adversary Marine Le Pen, with whom he is in conflict to lead the extreme right in France.

MEP Jérôme Rivière, one of the spokesmen for Le Pen’s presidential campaign, left National Regrouping on Wednesday to be the spokesman for Reconquista, Zemmour’s party. Damien Rieu, co-founder of the extreme right-wing group Géneration Identitaire, followed in his footsteps. The last signing of Zemmour has been that of Gilbert Collard, MEP of National Regrouping.

The BFMTV television network assures that “between Zemmour and Le Pen, the fratricidal war intensifies.” Collard explained yesterday in statements to the France Bleu radio station that he has decided to join Zemmour for “the ideas, for the debate and for the taste of freedom.” “I think the day will come when Marine Le Pen will do like me and join Éric Zemmour,” said the MEP.

In Le Pen’s party they tried to play down desertions in their ranks. Louis Aliot, mayor of Perpignan, demanded that Collard resign his seat in the European Parliament. Le Pen, who in 2017 was defeated by Emmanuel Macron at the polls, now has a harder time getting to the second round than it did five years ago, after Zemmour’s irruption in the electoral campaign and the entry onto the scene of Valérie Pécresse, candidate for Los Republicans. Zemmour can steal the votes of the hardest extreme right from Le Pen, who by his side seems moderate, and prevent his duel with Macron from being repeated.

Zemmour’s campaign has also been joined this month by Guillaume Peltier, former number two of The Republicans, the party of the moderate right. These signings on the right and far right are important for Zemmour’s campaign, which is going through a rough patch in the polls after rising through the roof in the autumn.

Zemmour also has judicial problems. He was sentenced this week to pay a fine of 10,000 euros for inciting racial hatred after classifying unaccompanied foreign minors as “thieves, murderers and rapists.” And he was tried Thursday for questioning a crime against humanity by claiming that Marshal Philippe Pétain, who collaborated with the Nazis, “saved” French Jews. The sentence will be known after the April elections.

The former journalist wants to act as a bridge between the moderate right and the extreme right. The Reconquista candidate also seeks to seduce Republican voters who are not convinced by the campaign of the moderate Pécresse. Zemmour and Le Pen accuse her of looking too much like Macron. “I embody the union of the right, from National Rally to The Republicans,” Zemmour said on LCI. «The union of the rights that Marine Le Pen cannot achieve because the voters of the Republicans do not want to vote for her. And the union of the rights that Valérie Pécresse does not want to do because it is in Chirac’s logic of the cordon sanitaire” to the extreme right, added Zemmour, who is already facing Macron in the second round, despite the fact that he is currently fourth in the polls.

Marion Maréchal, niece of Marine Le Pen and muse of the most traditionalist extreme right, has not yet revealed whether she will support her aunt or Zemmour in these elections. In September, the granddaughter of Jean-Marie Le Pen (founder of the National Front) accompanied Zemmour to Budapest, where they were received by Viktor Orban, Prime Minister of Hungary. His aunt visited Orban in October. 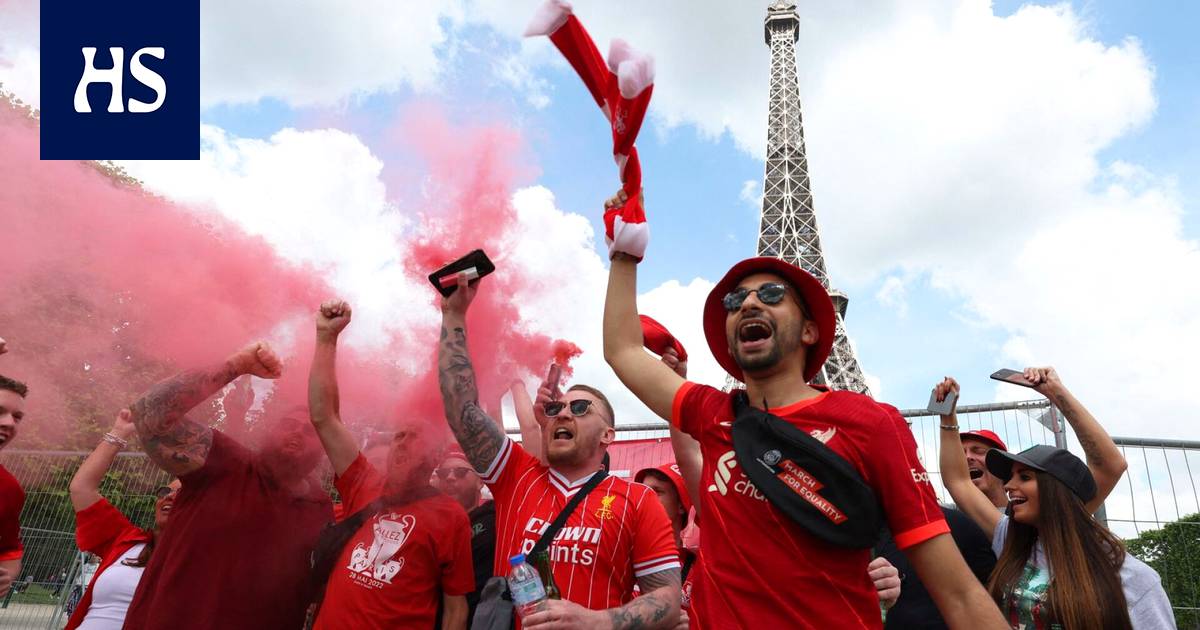 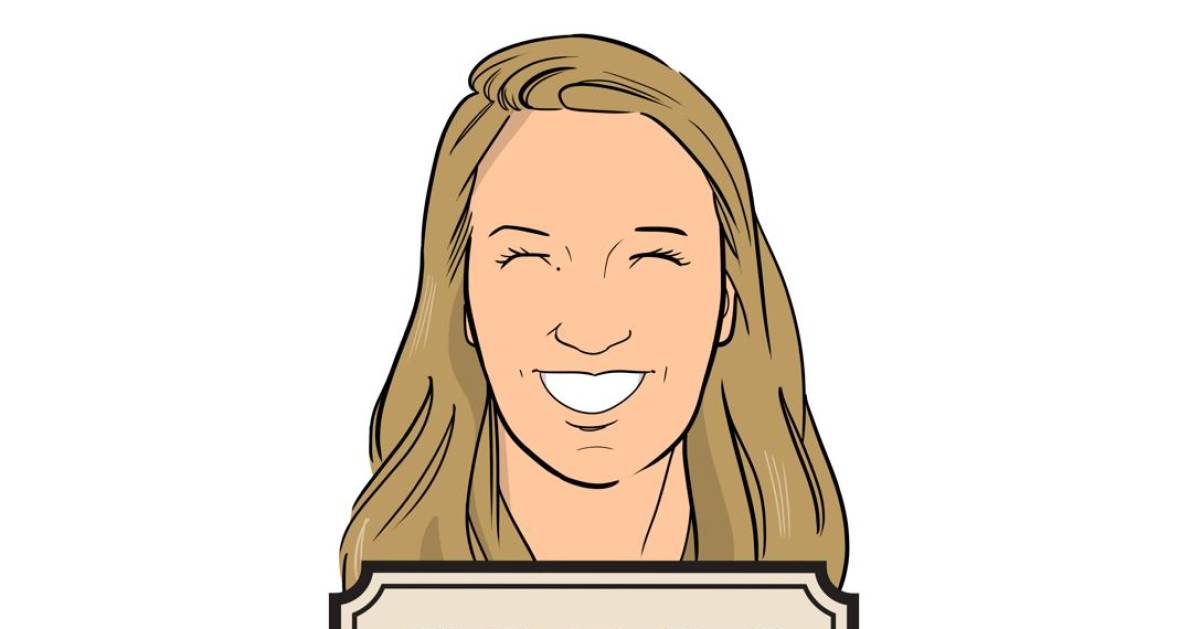 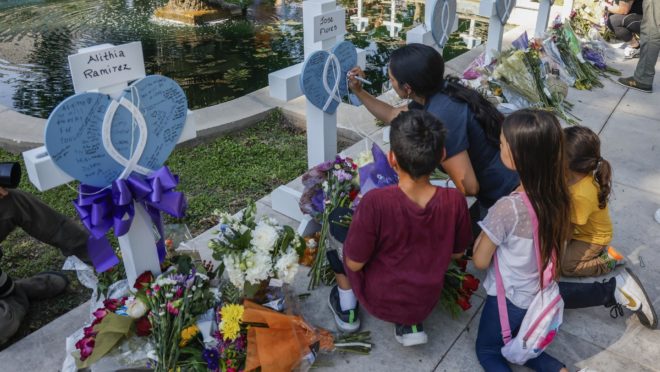 García Márquez, target of the PRI political police: “He is an agent of pro-Cuban and Soviet propaganda”