WRC | Toyota begins the selection to find the new Katsuta 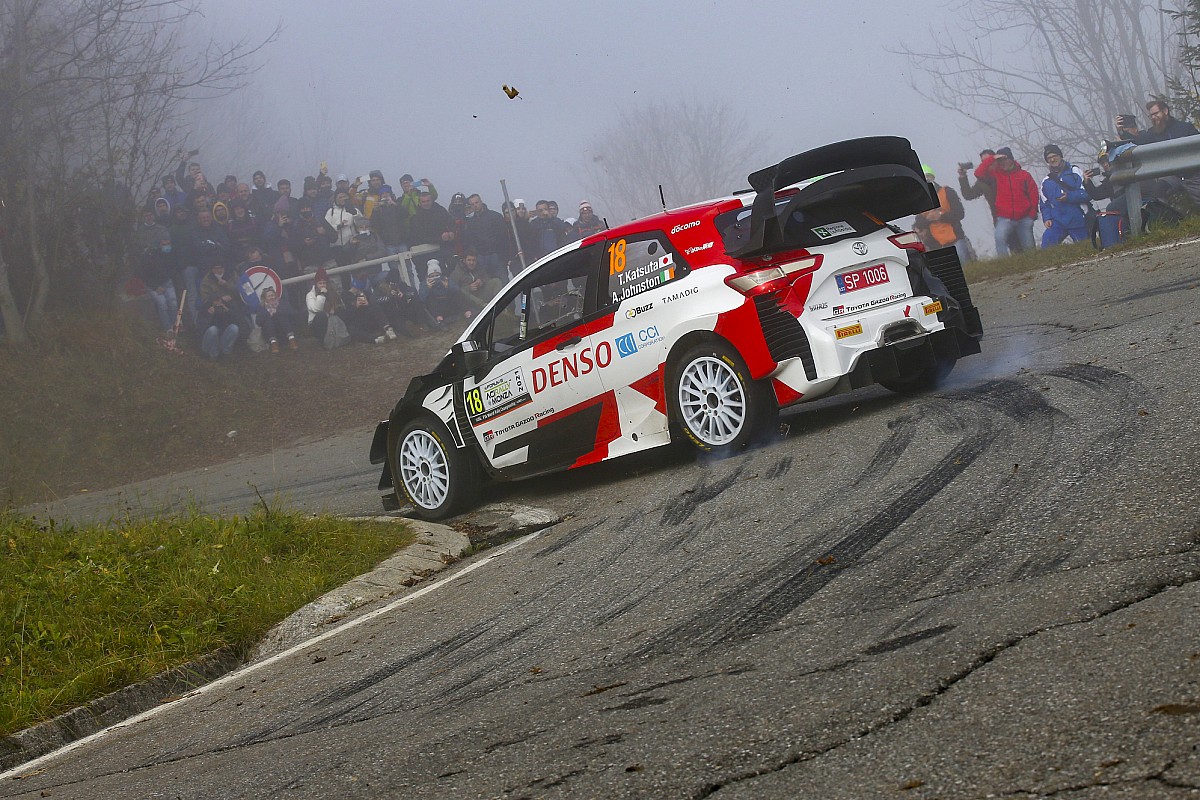 The Toyota Racing WRC team, after winning three 2021 world titles, continues to think about the future. We are not just talking about the preparation of the new GR Yaris Rally1, but also about the young Japanese drivers program.

The goal of Toyota Gazoo Racing is in fact to find and raise a talent at home who can, in the years to come, not only fight in the WRC, but also have real chances of reaching the podium on a regular basis, as well as being able to fight for the victories.

Today Toyota Gazoo Racing has unveiled next year’s programs related to the youth project through an official document in which the terms of this preparation of young talents are clarified.

The Toyota communiqué says: “In order to identify and nurture young Japanese drivers who can actively compete in the WRC in addition to Katsuta, new participating drivers are being selected.”

See also  Juan Reynoso would already have a team in Liga MX if he left Cruz Azul.

The selection of the new drivers is underway and the decision on who will be the new Takamoto Katsuta will be made in the month in which WRC 2022 starts, that is, in January, in Finland.

“The final selection will be held in Finland in January 2022 and the selected pilots will undergo full training starting in April.”

Meanwhile Takamoto Katsuta will be able to compete in another full season in the WRC with the official Toyota team, at the wheel of the GR Yaris Rally1. It will be navigated by Aaron Johnston, co-driver with whom he shared the cockpit of the Yaris WRC Plus during the last outings of the 2021 World Rally.