That Thierry Neuville is not a fan of the first hour of Rally1, that is the cars that will be the reference of the WRC from next year, is well known and is also a fact. Today, shortly after the Shakedown, the Hyundai Motorsport driver wanted to reiterate his thoughts.

The Rally1 cars, which will take the place of the current World Rally Car Plus, will adopt hybrid propulsion for the first time in the history of the World Rally. This means that the 380 horsepower 1.6 turbo petrol engine that will derive directly from the current engines will be accompanied by a 100 kW (135.98 horsepower) electric motor, thus bringing the overall power to around 500 horsepower.

However, what will make the Rally1 cars further different from the current ones will be the lower aerodynamics (for example, the rear diffuser will be prohibited), the shorter stroke of the shock absorbers, the absence of the center differential. In short, cars perhaps closer to the road ones, therefore closer to the needs of the manufacturers, but also less intuitive for the drivers.

Neuville recently tested the i20 N Rally1 prototype in a test focused precisely on getting the Belgian into contact with the new car. And today Neuville was not at all tender with the new generation of WRC. On the contrary, he has increased the dose even though he does not have a complete picture of what they will be able to allow and will not allow the hybrid Rally1s.

“It’s a Formula E that drives on the road, like a rally car. It’s actually still taken to say what it’s going to be like, but a lot of things still don’t work as they should in regards to the hybrid system. Now getting real feedback is a lot. hard”.

Speaking of the hybrid system, Neuville explained what – in his opinion – makes the new generation cars rather complicated to understand and drive. The pilots will not only have to think about the trajectories to follow and exploit the potential offered by mechanics and aerodynamics, but also about the management of energy recovery and the use of energy itself. This, at least at the moment, appears to be one of the main problems identified by the Belgian native of Sankt Vith.

“From what I have been able to understand so far, it will take a change in driving style. The goal is to recover energy under braking to discharge the hybrid power in acceleration. If you do not reach the goal under braking, you cannot have the energy coming out of corners. This makes everything inconsistent and unpredictable “.

“At the same time, if you reach your goal under braking and accelerate, but you have to take your foot off the accelerator even for a moment, you lose all the power available. It’s quite inconsistent.”

“We absolutely have to continue with testing, because there are too many things that are not clear. I don’t know if anyone will really like the new cars that much. The only exciting thing is that no one knows where we are going and no one knows what to expect from next season. “concluded Neuville. 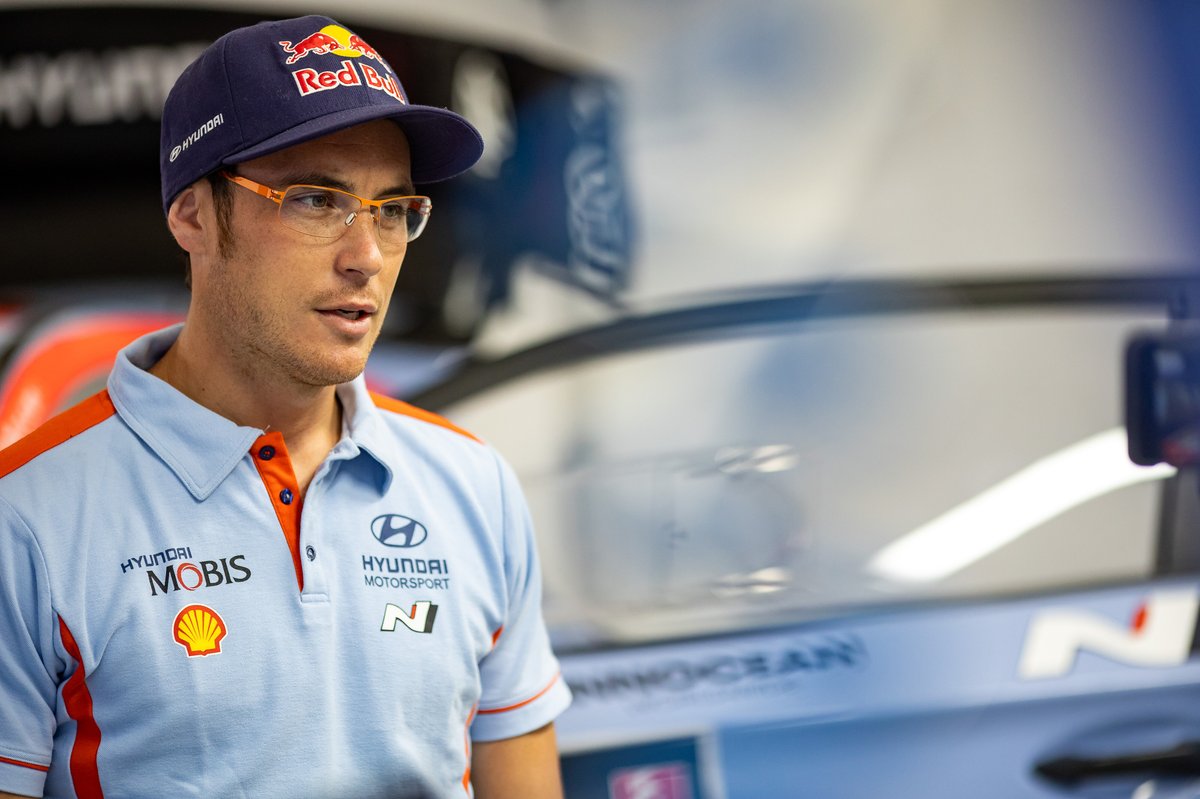 Blatant shortage of helpers in flood area – organizer pleads: “Money is important, but we need hands”

The Dark Pictures Anthology: The Devil in Me trailer will be the last chapter