As well as the compromise on the anti-porpoising directive, Mohammed Ben Sulayem entrusted to Twitter the update on the next generation F1 power units, which will debut in 2026. The president of the FIA ​​in fact stated that the result of the discussions between the Federation and the manufacturers is now being examined by the World Motor Sport Council.

Over the last 18 months @FIA officials have worked hard with all stakeholders to create exciting new @ F1 PU regulations that the WMSC are now considering. I’m proud of their efforts which allows for new entrants and even more competition.

This is his full message: “Over the past 18 months the FIA ​​has worked hard with all stakeholders to create new and exciting engines, that the world council is now examining. I am proud of their efforts, which allow for the entry of new competitors and more competition“.

See also  Brundle: "Ferrari do something before it's too late" | FormulaPassion.it

The discussions on the F1 power unit of 2026 should have already been closed for months: initially the insiders had indicated the end of June as the final date, then various discrepancies on key elements as material of the pistons And hours at the counter for the new arrivals they have postponed the agreement, with Porsche and Audi not hiding their annoyance. 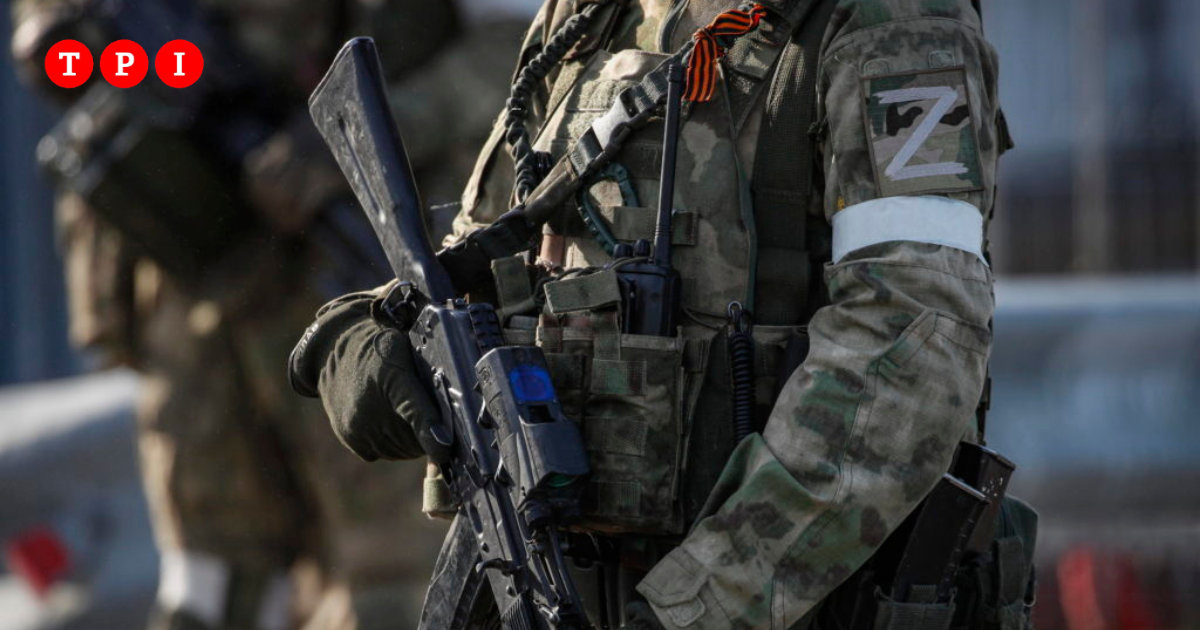