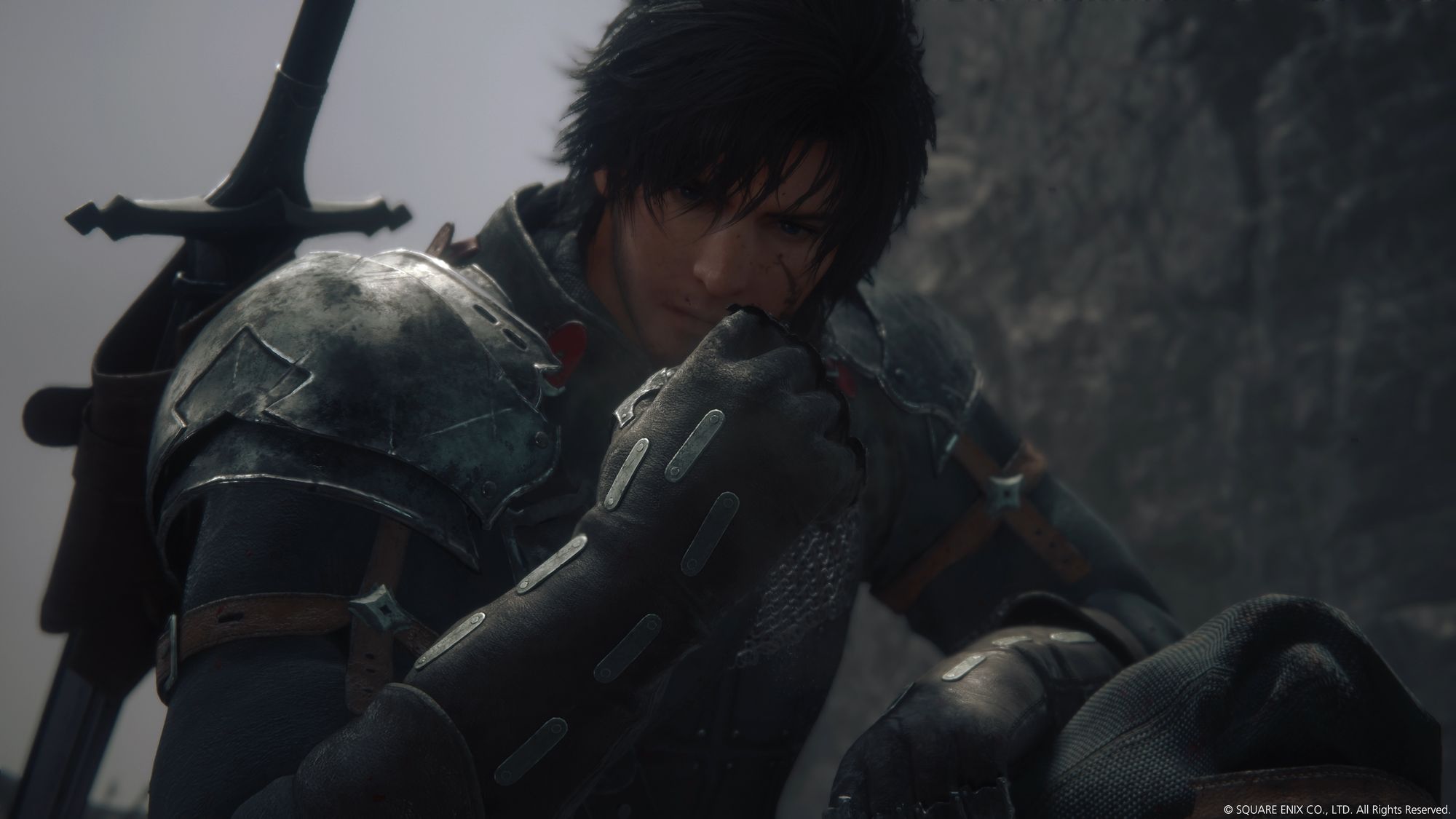 In the last few hours, the Italian version of the new trailer for FINAL FANTASY XVIthe same broadcast on the occasion of The Game Awards 2022. The peculiarity of this version is that it presents an unedited piece Italian dubbingfor the first time in the history of FINAL FANTASY e it could mean that the entire game will be dubbed in Italian. However, there have been no official confirmations from SQUARE ENIX and PLAION, who will keep us updated on the matter, since it could be a dubbing made solely for the trailer.

We remind you that, as announced last night, FINAL FANTASY XVI will be available exclusively on time Playstation 5 from next June 22, 2023. The exclusivity will last for six months and expire at the end of next year, but we don’t yet know what other platforms it will arrive on after that.

Let’s enjoy below the new trailer and below the official cover of the game.

See also  A jacuzzi would have saved her: Twitch bans a streamer for dressing up as Cammy on live

FINAL FANTASY XVI narrates a new dark fantasy story in the FINAL FANTASY universe, this time set in the realm of Valisthea, a land blessed by the light of the Mother Crystals. The peace of this world is shattered when the spread of the Plague threatens to destroy the domains of the Crystals. The fate of the world is in the hands of the powerful Eikon and their Dominants, men and women capable of evoking their fearsome power. This is the story of Clive Rosfield, a warrior who has been invested with the title of First Shield of Rosaria and who is sworn to protect his younger brother Joshua, the Dominant of the Phoenix, the Eikon of Fire. Soon Clive will be involved in a great tragedy and will swear vengeance on the Eikon Ifrit, a dark and mysterious entity that brings with it a great calamity.

The cover of the game in the PS5 version

See also  The Flash, Ezra Miller out of the DC Extended Universe after the movie