Will FIFA 23, Ted Lasso and AFC Richmond be in the game? 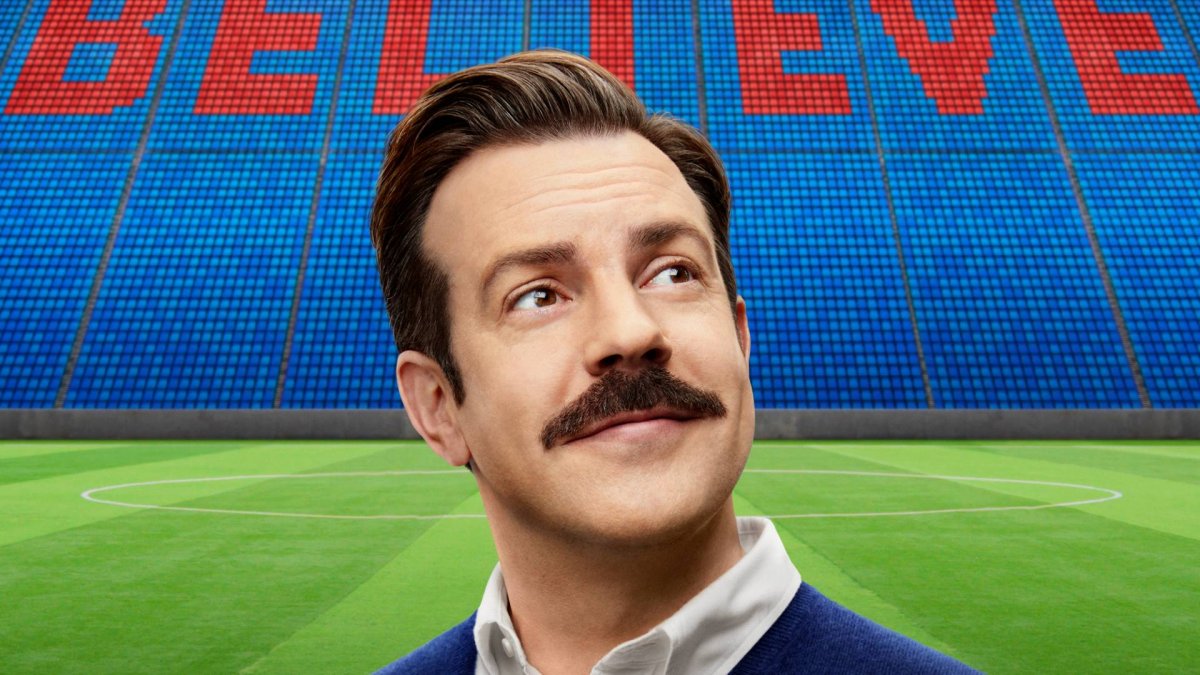 Apparently FIFA 23 will see the presence ofAFC Richmondthe football team coached by Ted Lasso in the hit TV series of the same name, available in streaming on the Apple TV + platform.

The protagonist of two bundles with PS5, FIFA 23 “suggested” collaboration to its users last week, by making the fictional team of AFC Richmond appear in its database, only to then remove it.

It almost seemed like a joke, until Ted Lasso’s official account posted a photo showing the actor Jason Sudeikis framed from behind, struggling with the devices of facial capture used by Electronic Arts for scans of athletes.

“Watch out, Mario! You are not the only man made of pixels with a mustache and no idea where the tube will take him”, reads the post published by the profile of the television series.

So will Ted Lasso be in FIFA 23? A little patience and we can find out: the new edition of EA-branded football will be available in stores starting September 30 on PC, PlayStation, Xbox and Nintendo Switch.

See also  The Quarry, the spiritual successor of Until Dawn reveals its terrifying trailer 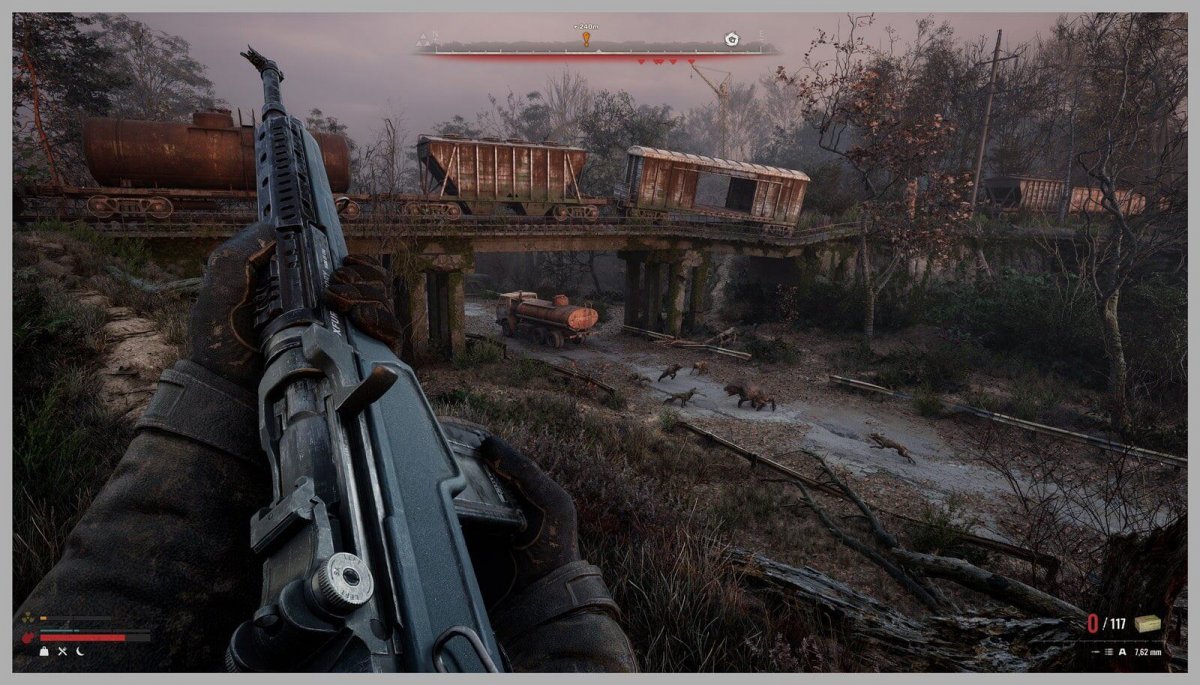 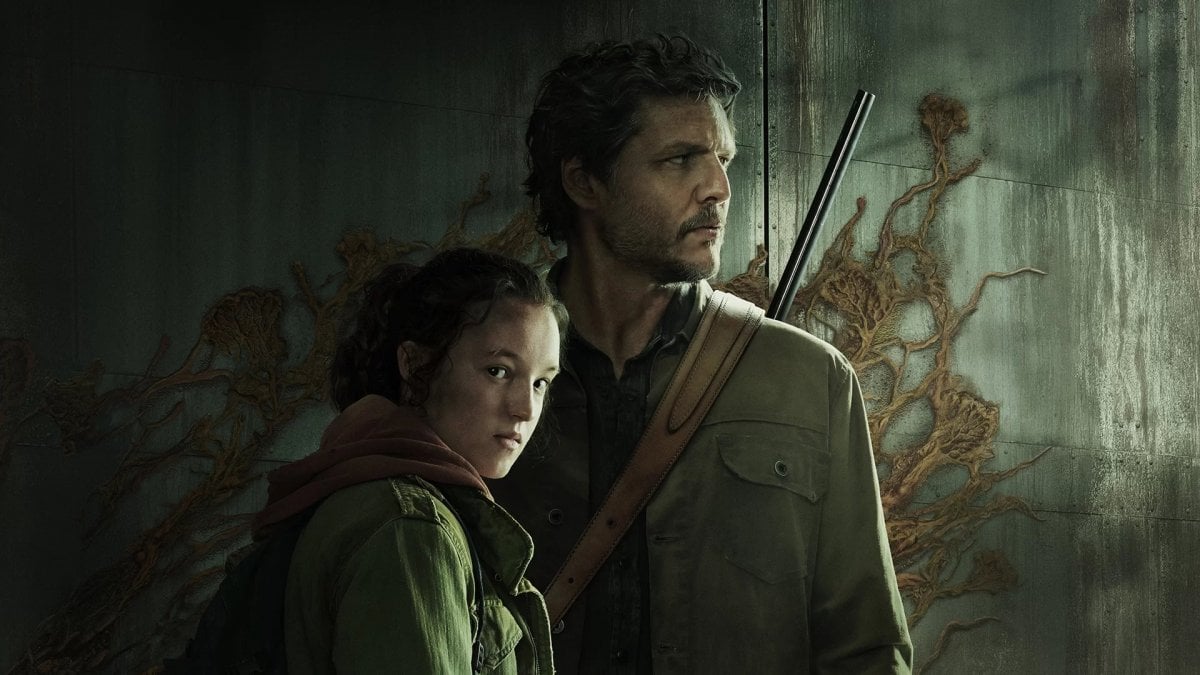 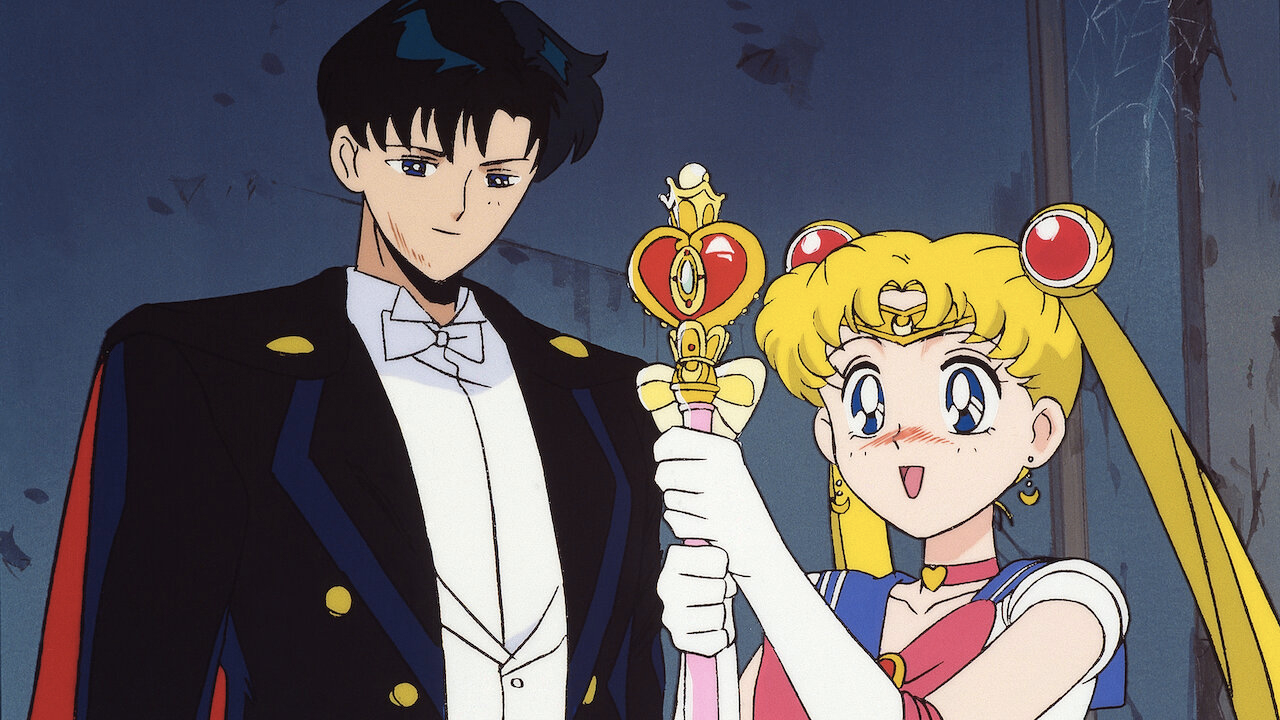 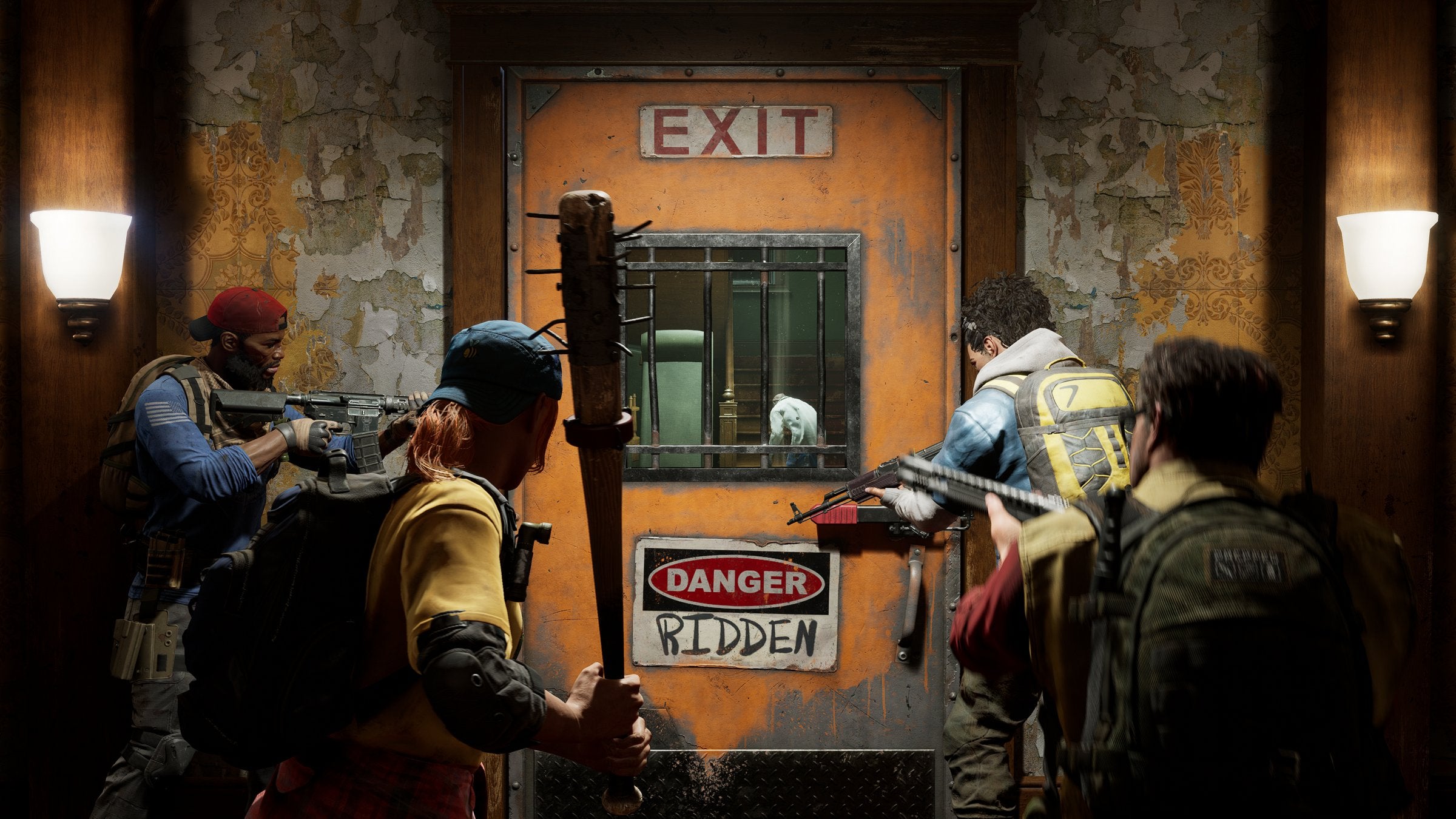 The UN predicts “a winter of global discontent”