Why do world cycling stars come to Colombia to train? 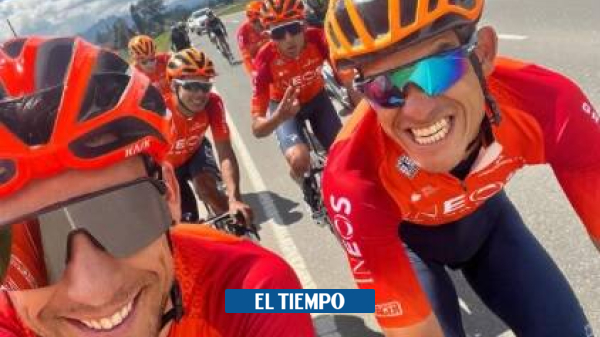 There is another bonanza in Colombian cycling. Not only athletes are exported, but now the goal of the best riders in the world is to come to the country to concentrations in height. What motivates them?

The issue is not new, but in recent years the number of elite cyclists who have come to the country in search of better conditions to face the difficult, demanding and long season has increased.

It may interest you: (Egan Bernal leads part of the Ineos that trains in Colombia)

The Dutch ad Tom Dumoulin of concentrating near Medellín and the mini-concentration of a good group from Ineos in Cundinamarca, led by Egan Bernal, is confirmation that it is a ‘good plan’ to be in Colombia.

The completion of the Colombia Tour, before Oro y Paz and Colombia 2.1, has served, since the World Tour squads came to the competition, the highest category of cycling on the planet, it opened the doors.

The good concepts of the benefits of the Colombian territory, the climate, the height, the routes, etc., are some of the alternatives that cyclists analyze to make the decision.

Chris Froome he led the concepts, spoke highly of altitude training in Antioquia, and has been joined by runners such as Julian Alaphilippe, Bob Jungels, Ríchard Carapaz himself, which has echoed around the world.

Sepp Kuss and Annemiek van Vleuten herself, a regular visitor at the end and start of the year, have recommended coming to the country to prepare for the seasons.

The Colombian cyclists themselves have been in charge of promoting the country, which is why Bernal, Nairo Quintana and some others have invited their colleagues to come to the country.

The first item is height. It is known that training more than two thousand meters from the sea is important for blood oxygenation, increases resistance, improves muscular capacity, fatigue is more tolerated and recovery is much better.

“It is important that this happens, because already in Europe they realized what Colombia is in that sense, not only looking at the results of the riders”, said the DT, Luis Fernando Saldarriaga.

And he added: “Here in the country there are great facilities, because in one day, in training you can be at more than 2,000 meters and then go down to sea level, that’s key.”

Another important point is that the European cyclist flees from the cold, the snow, the strong winter, which is a great impediment to carrying out normal training.

There are few European areas where the snow does not appear in the first months, and most of the teams coincide in those places, so the concentration is short.

In Colombia there are no seasons, so it is a suitable place to continue developing the training program for the season. 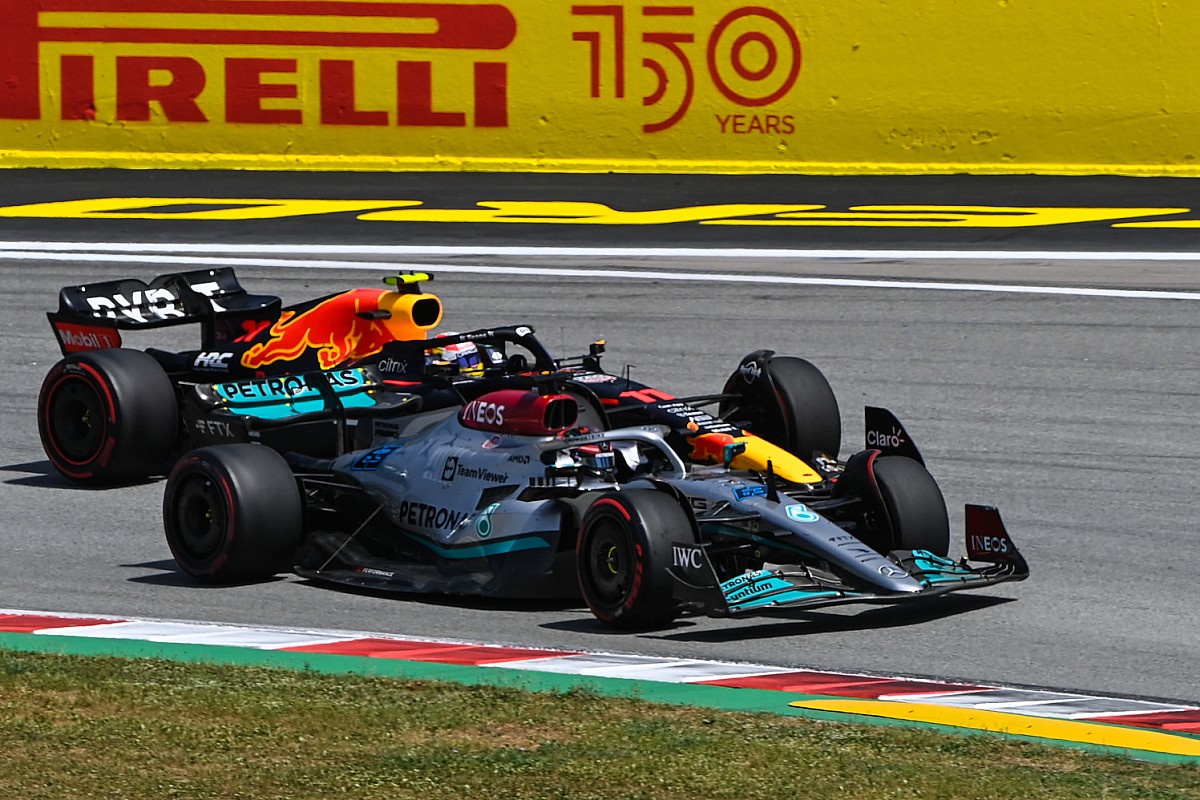 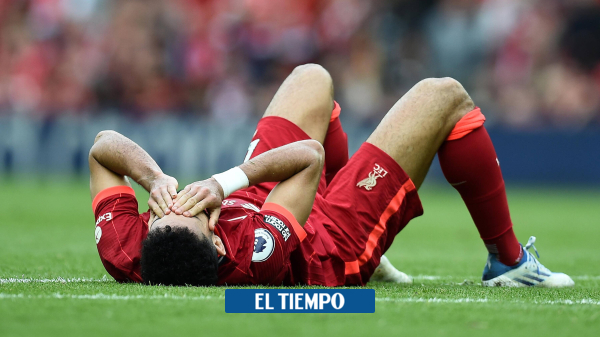 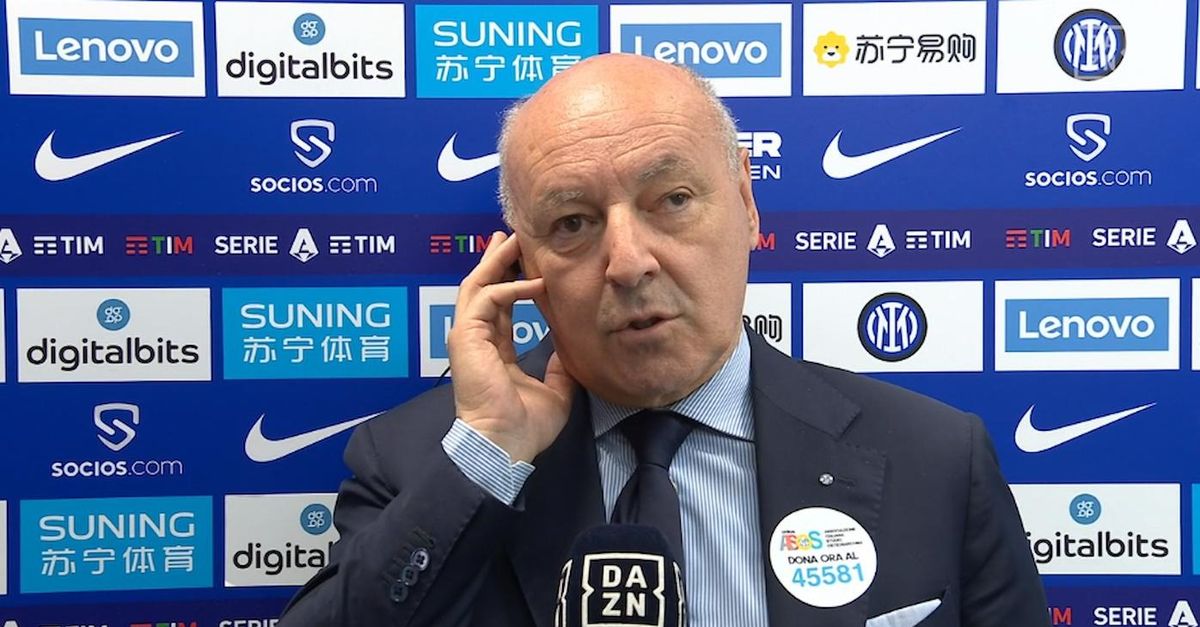 Benedict XVI at the stake