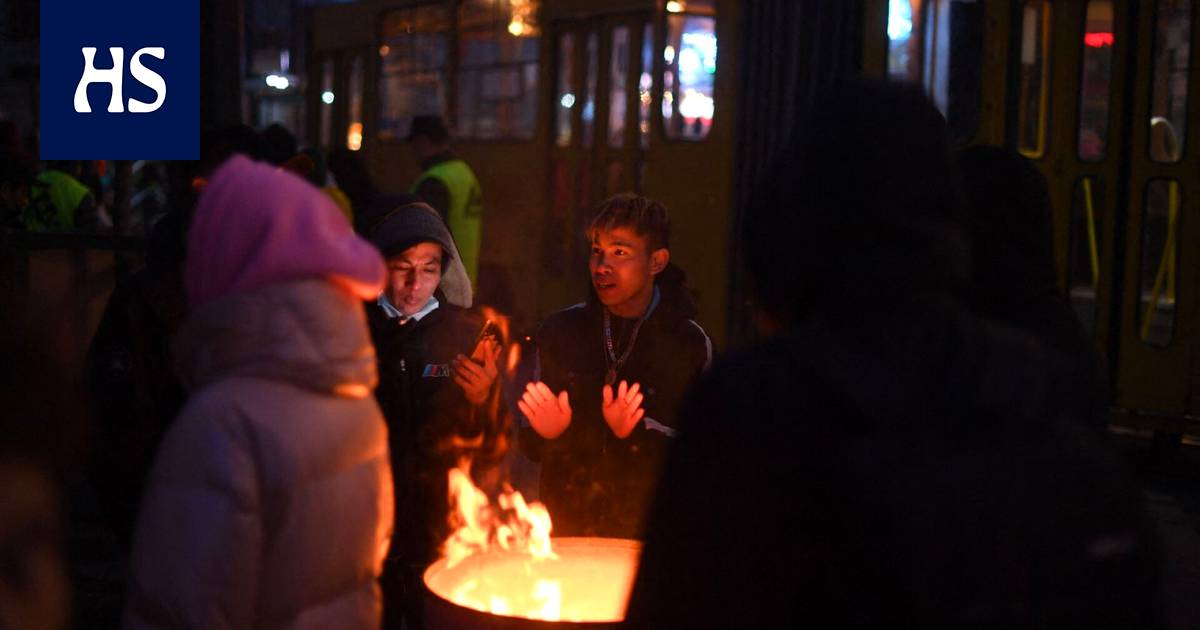 The countries are planning new talks next week.

Ukraine and Russia concluded a second round of talks on Thursday night. The countries agreed on new negotiations to be held soon. Belarussian state news agency Belta said talks will begin early next week, Reuters reports.

Ukraine did not achieve all its goals in the negotiations, but the countries reached an agreement on the organization of humanitarian routes for the evacuation of civilians.

Adviser to the President of Ukraine Mykhailo Podolyak comments on Twitter: “The second round of negotiations is over. Unfortunately, the results needed by Ukraine have not yet been achieved. The only solution was to organize humanitarian corridors … ”

According to the Russian negotiator, significant progress was made in the negotiations, Reuters reports.

The parties are planning a possible temporary ceasefire to evacuate civilians. According to Podolyak, the ceasefire would take place only in places where civilians are to be evacuated, Reuters reports.

According to Podolyak, the logistical details for opening the evacuation routes will be agreed “in the near future”, says The Washington Post.

The countries also reached an agreement on the supply of medicines and food to places where the fiercest fighting is taking place.

This is the first time the parties have agreed on any progress since Russia invaded Ukraine a week ago.

Abandoned: even the composer of some pieces of the game wonders what happened to it