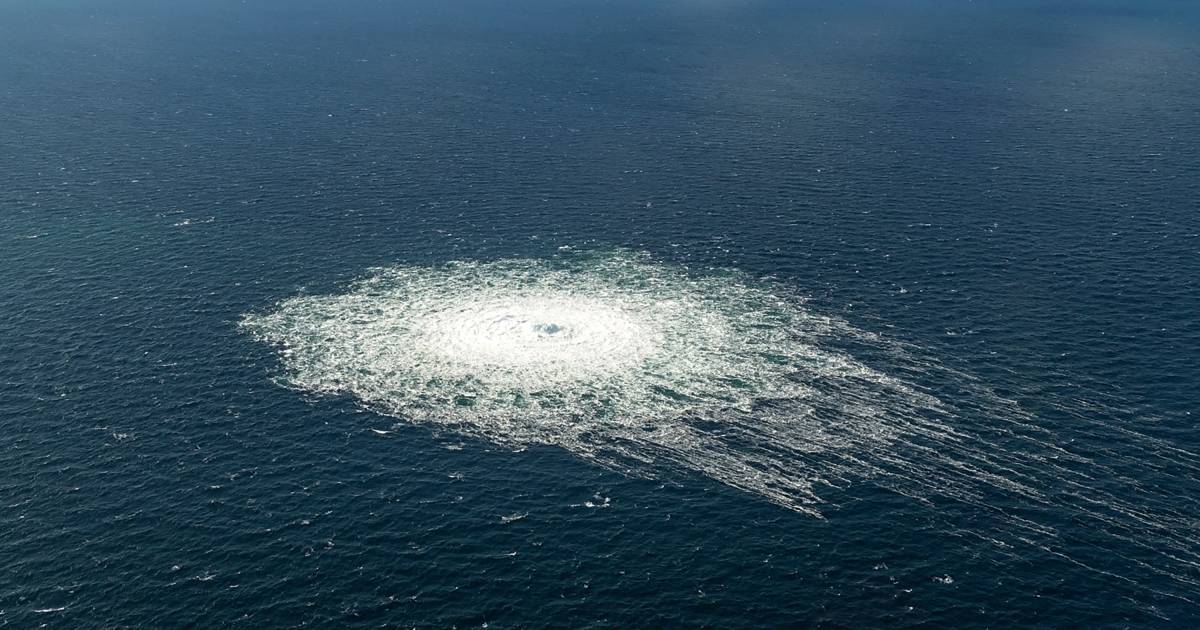 The three major leaks in the gas pipelines of Nord Stream 1 and 2 near Denmark and Sweden were also caused by sabotage, according to the EU. Previously, Commission President Ursula von der Leyen did not want to speculate, but now that there have been three major explosions, she believes the “strongest response possible” is needed.

Like Danish Prime Minister Mette Frederiksen before, she now openly speaks of sabotage of the pipelines. Frederiksen has now sharpened her words and speaks of ‘acting intentionally’. She has no clues yet to pinpoint a culprit, she said at a news conference late last night.

It is still unclear what consequences this possible attack on Europe’s energy supply will have. Sweden also takes sabotage of the pipelines into account and is ready to unlock military resources if necessary. According to Prime Minister Magdalena Andersson, there is no question of an attack on Sweden itself, as Denmark also says. This is because the pipes are located in international water. The country is in close contact with partners such as NATO and neighboring countries such as Denmark and Germany about developments.

The US intelligence services are said to have warned Germany weeks ago of possible attacks on gas pipelines. This is reported by the weekly Der Spiegel.

On Sunday and Monday, the large holes were discovered in Nord Stream 1 and 2. These are gas pipelines that run from Russia to the German mainland. The first pipeline was decommissioned at the end of August and the second was never officially opened, but both pipelines did contain gas. Large quantities are now rising as a large gas bubble in the Baltic Sea, off the Danish island of Bornholm.