The crane was attached to a truck and broke down while lifting materials at a construction site for an 11-story building.


A woman miraculously escaped from an accident in the Bronx neighborhood located in New York City, United States. A video recorded by security cameras shows the moment when a crane hits the vehicle.

Danielle Cruz, 22, was inside the car, waiting for the headlight to open at an intersection, when the equipment used in construction collapsed. She suffered only minor injuries. The accident happened last Tuesday, the 20th.

In an interview with the local press, the young woman explained that she was driving to college when she saw the crane hit and knock down a pole.

“It happened slow and fast at the same time, as if I felt something was going to happen after I saw the pole move. The thing fell on my car and it collapsed the whole windshield, the whole hood of my car, and the first thing it did was hit my head,” explained the student.

WATCH: On Tuesday, a crane at a construction site in the Bronx crushed a car that was stopped at a traffic light.

Danielle Cruz, 22, was the only occupant of the vehicle and suffered only a cut to her lip as a result of the broken glass. pic.twitter.com/fMBP16ZkXm

Danielle also said that the firefighter who rescued her said that if she had been about 2 centimeters further forward, she would have been hit full on by the equipment and would probably have died.

See also  Ketheltunnel (A4) near Rotterdam closed in both directions due to staff shortage, heavy rush hour expected

She said she was initially trapped inside the car and was unable to open the door. But after a few seconds, people in the area rushed to help her out of the car.

The young woman was then taken to St. Barnabas to be examined and then released to return home.

The crane was attached to a truck and broke down while lifting materials at a construction site for an 11-story building. It was not clear what caused the equipment to break with the vehicle.

Twenty-nine construction workers were evacuated from the site by the fire department. 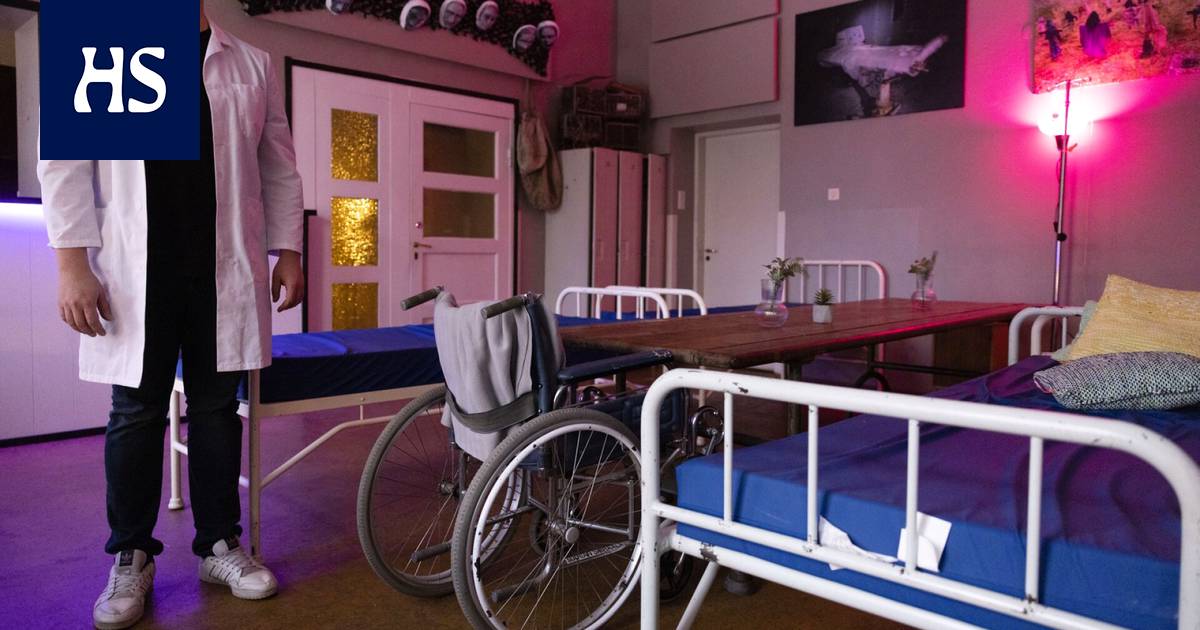 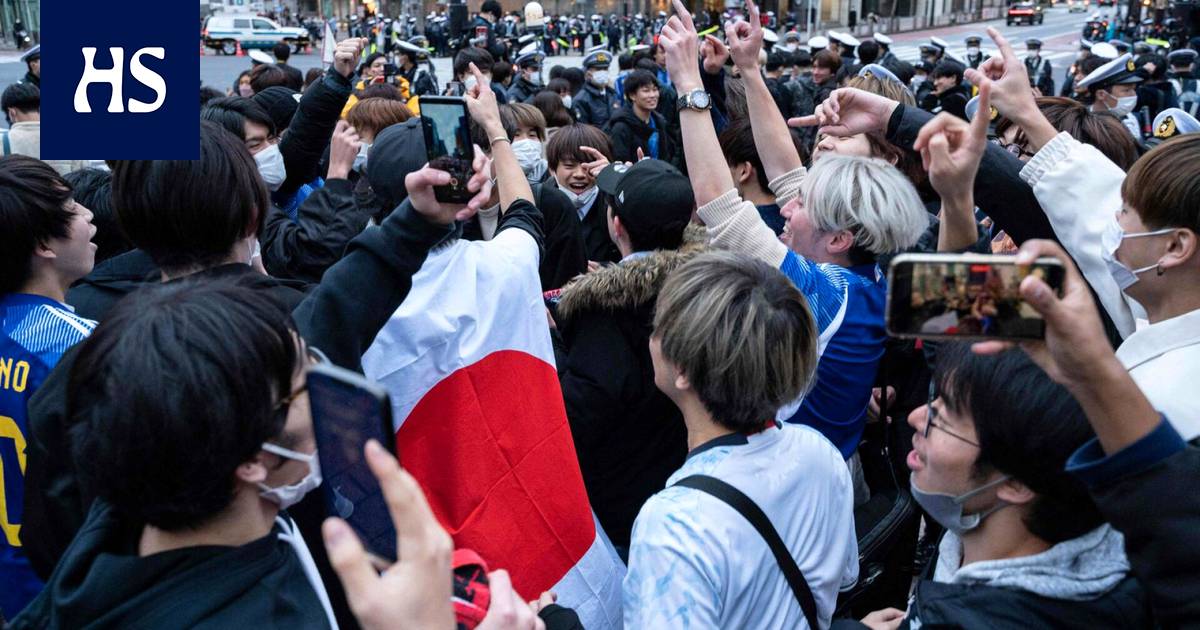 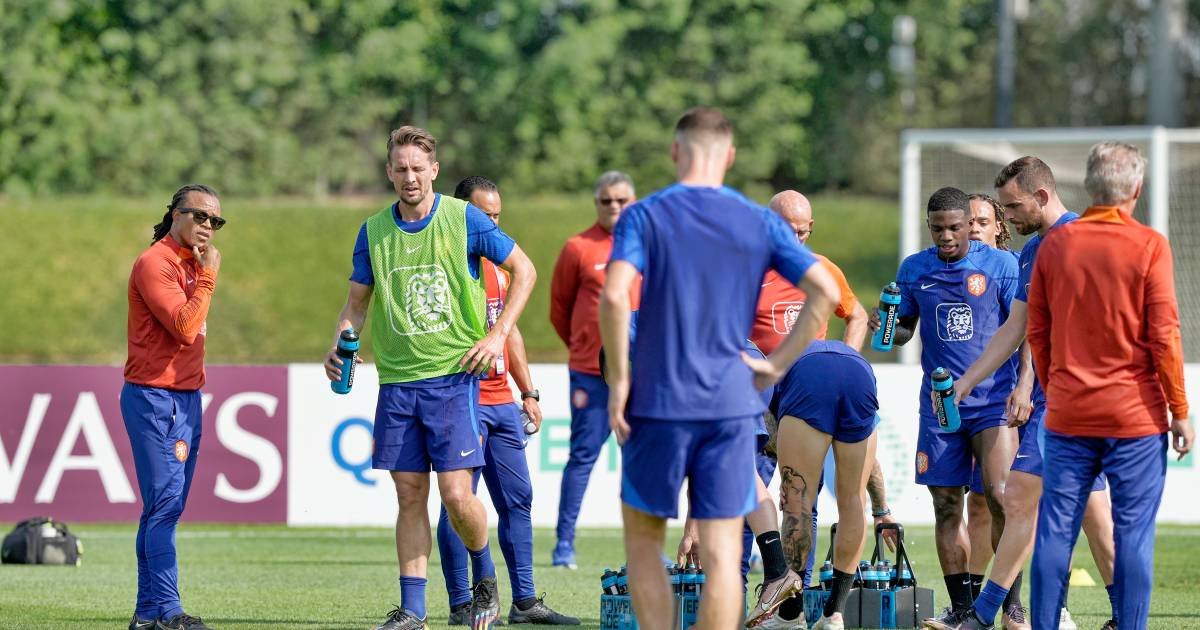 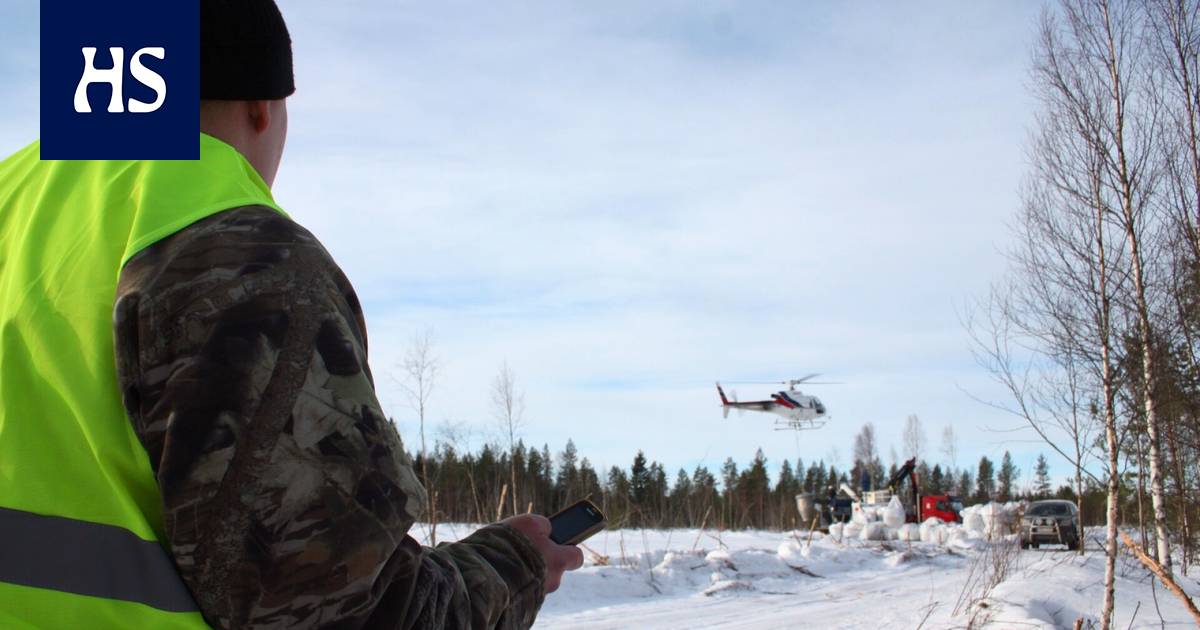 Lula calls Bolsonaro a “chucrão” and calls himself a “refined socialist”