After nearly a month of investigations into the massacre that occurred at Robb Elementary School, A video came out in which it is observed that there were armed police inside the institution, who did not act until after an hour.

This was reported by local media when some images were broadcast, in which the uniformed men, who carried weapons, were waiting in the corridor while the shooter was in the classrooms.

According to the newspaper ‘Austin Statesman’ and the channel ‘KVUE-TV’, the doors of the establishment, apparently, were not closed.

(You may be interested: United States: the difficult fight to stop the manufacture of weapons).

“Multiple officers were inside Robb Elementary School with rifles and at least one ballistic shield at 11.52am (local time) on the day of the shooting, new video and other evidence shows. They did not enter the classroom for another 58 minutes,” said investigative journalist Tony Plohetsk, who works for both outlets.

Video of the police officers at Robb Elementary School

The video caused outrage due to the officers’ passivity. In fact, the testimonies of the parents indicate that they do not understand the delay of the authorities to act before the event.

Who was in charge?

According to the investigation, Salvador Ramos, the perpetrator of the massacre, entered the school and after 77 minutes was shot down by the police. Even when almost an hour earlier, the officers inside could have acted.

According to the aforementioned media, the agents, who were in the corridor, wanted to enter classrooms 111 and 112 immediately, but they stopped because they didn’t know who was in charge.

(Keep reading: Two dead, one injured in US church shooting.)

A response from the authorities is awaited.

After the comment, approximately 58 minutes passed before the tactical team entered the classroom and killed Salvador Ramos.

Parents demand answers from the authorities, especially after learning that possible negligence caused the delay in intercepting the offender and saving the lives of children.

On the other hand, different media indicate that the officers were not prepared for an emergency.

US Opens Door to Biggest Gun Control Reform in 30 Years

Mills and giants, technological advances and the bicycle syndrome 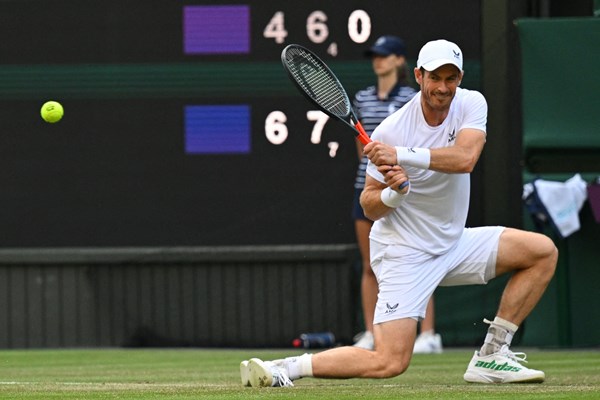 Calm down, because we are not going to do what the Anglo-Saxons call over promise: eggplant parmesan -melanzane alla parmigiana... 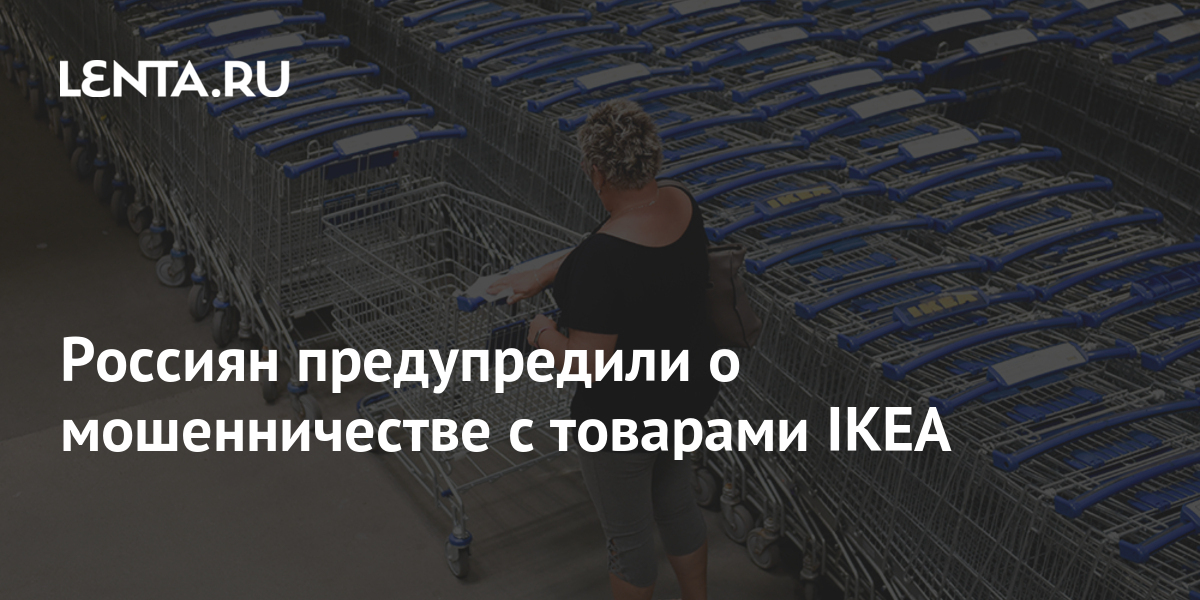 Several criminal cases opened in Russia due to fraud with IKEA goodsIn Russia, scammers have become more active, offering to... 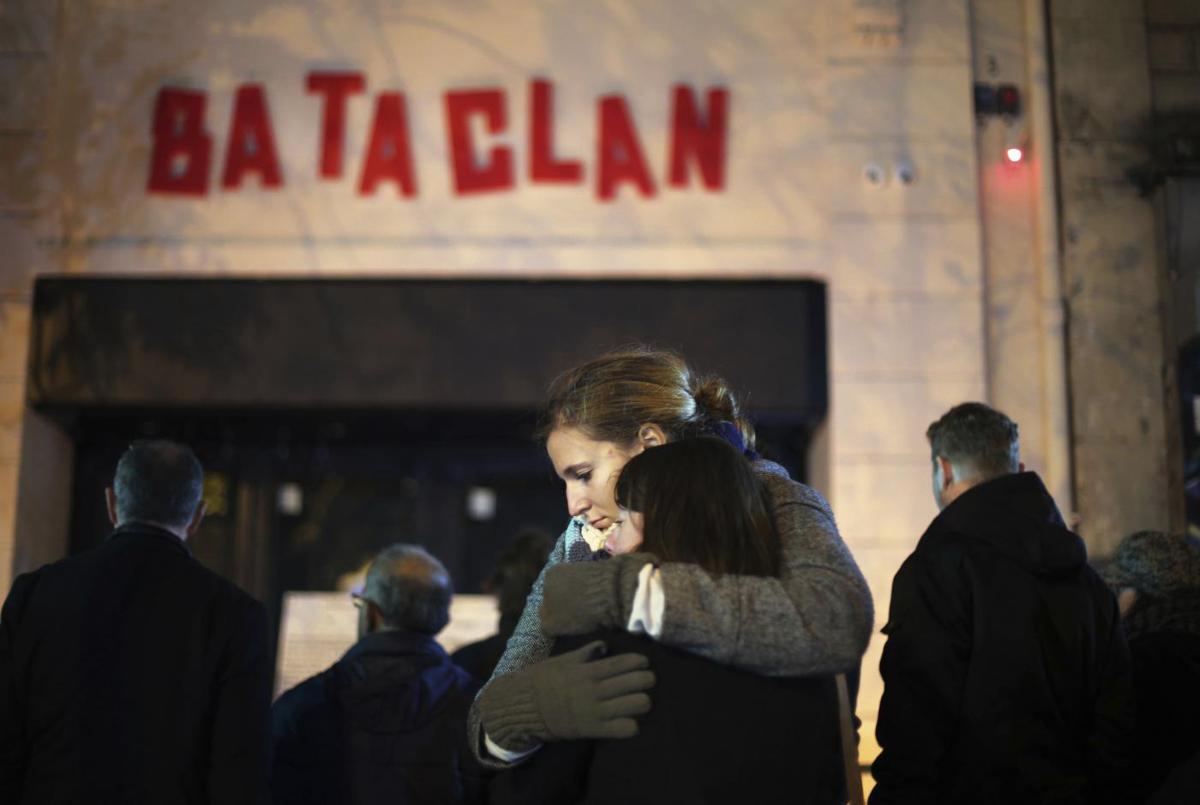 Polestar 5 will be more powerful than the strongest Porsche Taycan