Valladolid will not sell tickets against Sporting for safety 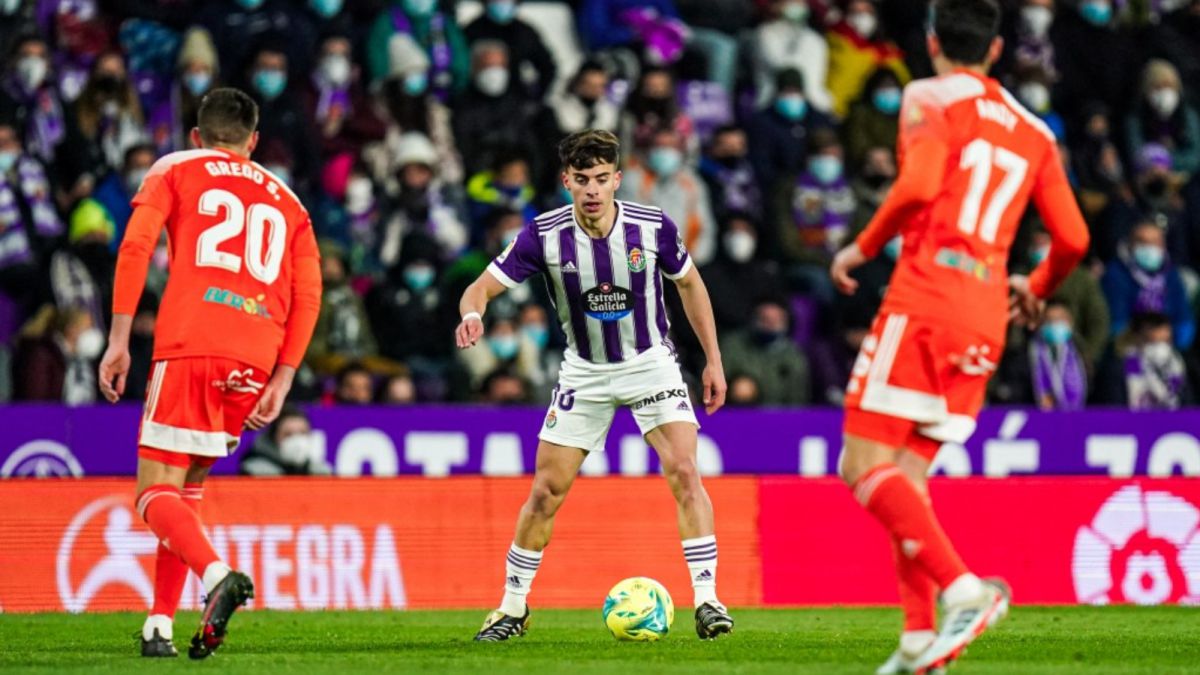 The last derby in Zorrilla with the visit of Burgos and especially its fans has left consequences, beyond the bad image and the bad feelings that the behavior of the fans produced, with chants, insults and on more than one occasion, spittle. Fortunately, there were no serious incidents to regret, beyond a fan, apparently ultra from Maribor (Slovenia), that he was with the Real Valladolid fans and suffered a blow that opened his eyebrow, but after being treated, he did not file a complaint.

One of the main problems came from the freedom of buy tickets at any point in the stadium ‘online’, which caused many Burgos fans to be ‘infiltrated’ into the white-and-violet stands, to the point that many fans of the local team had to leave their town to avoid problems and were relocated by the club to other areas, to avoid constant provocations . Even some Burgos fans who came with their children to the game, requested a change of location due to the problems that their fellow citizens were causing and the bad atmosphere that was generated.

Real Valladolid, after studying the situation and taking into account that the match against Sporting will again be high risk, has made the decision to do not sell tickets ‘online’, that is to say, Only club subscribers and also Sporting fans who get tickets to be in the area reserved for visiting fans will be able to enter the stadium, which is well defined and prevents them from mixing, in addition to having a large police presence and the club’s private security services. That area has about 600 locations that will be the ones that Real Valladolid sends to the Asturian entity. In principle it is a specific measure, only for the game against the rojiblanco team.

The club therefore renounces a possible economic income for the sale of those tickets in order to avoid the bad times experienced with Burgos fans a few days ago. In addition, the Sporting fans are quite traveling, so the game is always one of those with the most visitor presence, although this time the 9:00 p.m. on Friday will surely subtract many fans on the different trips that can be made. organize from Gijón.

It so happens that Real Valladolid fans could not be in El Plantío in the first leg, as restrictions due to the pandemic prevented it, a match in which Burgos fans continued to recite their favorite mantra and They even allowed themselves the luxury of spitting in Toni’s face in one of the first plays of the game in which the Murcian braked against the fence that delimits the field and that barely separates the players from the most radical fans of the black and white team. 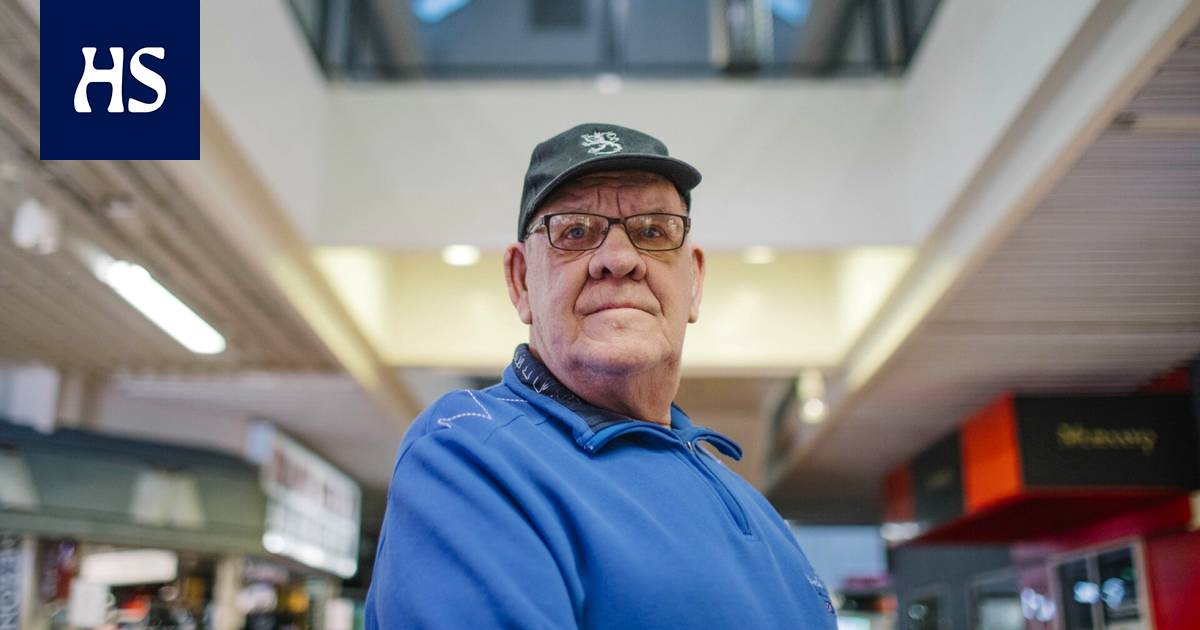 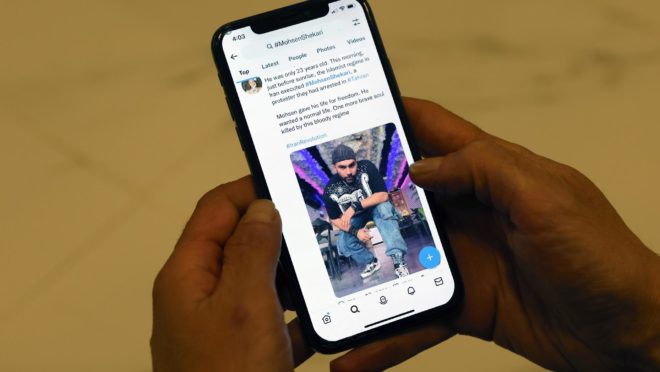 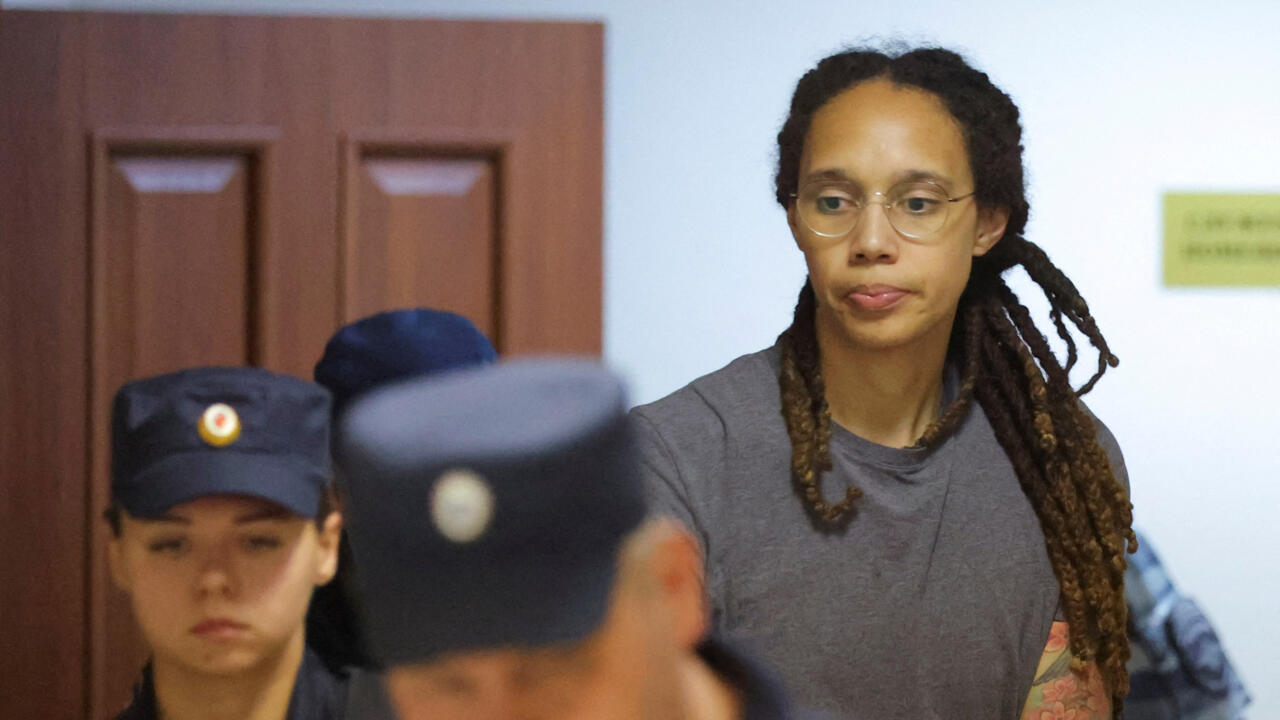 Vaccination obligation, WHO: "We consider it a last resort"

Melissa Paredes sends a statement after attacks: “I ask to stop the harassment to which I have been subjected”

Farewell to the Nobel Prize for Medicine Luc Montagnier