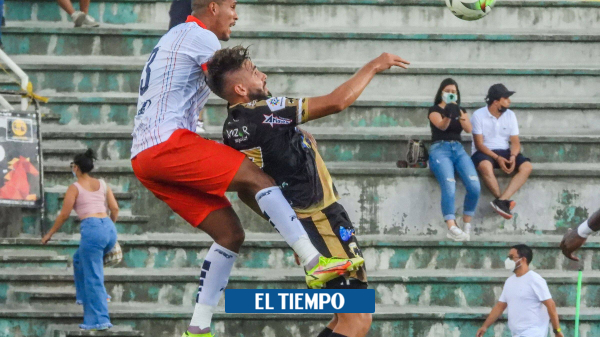 See also  Runner's Christmas: this is how we appear to "others"

Action of the game between Llaneros and UniÃ³n.

Game action between Llaneros and Unión.

The two teams were the protagonists of a controversial match that gave the Samarians promotion.

The duel between Llaneros Y Union Magdalena, that gave the Samarians a place in the first division of Colombian soccer, is still marked by controversy. The game was marked by the action in which Unión got the victory goal.

The passivity of the Llaneros defense allowed the Union to get the goal it needed to reach A. The Dimayor Disciplinary Commission exonerated Magdalena of any responsibility in a possible fix.

(Also read: Analysis: conclusions of the call for Rueda for the friendly)

Llaneros is still under investigation for what happened

However, the process continues against the Llaneros players. No further determinations on the matter are yet known.

Meanwhile, Unión Magdalena is getting ready for its return to the A and this Friday it presented six reinforcements. Two of them were part of Llaneros.

They are José Edilberto Gómez, a 21-year-old right-back, and Mateo García, a 23-year-old forward. Both players were headlines on the day of the Union’s promotion. The second was replaced.

(In other news: Novak Djokovic’s wife asks for ‘love and respect’ after tennis player problems) 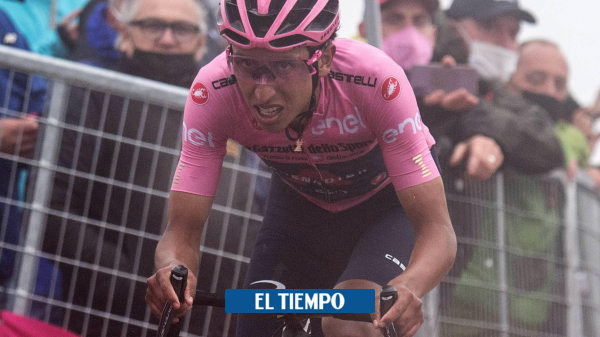 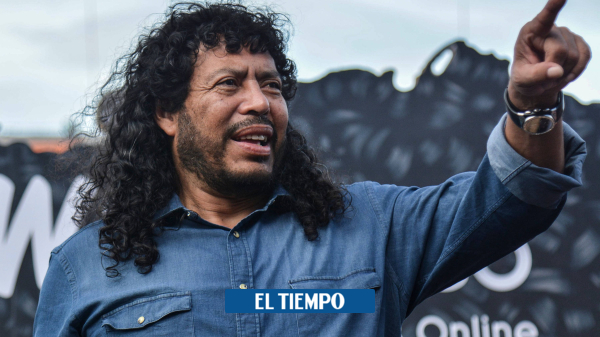 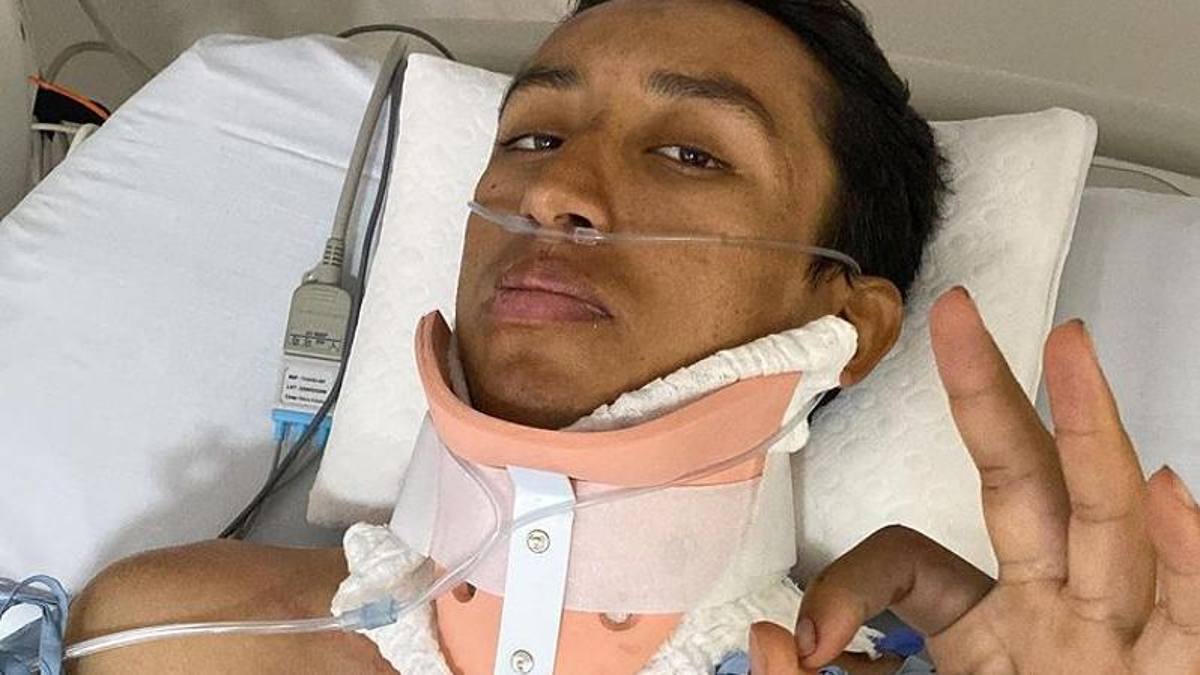 Alien, the series will be set on planet Earth and will be supervised by its creator Ridley Scott

F1 | Mercedes: the power unit of the W13 comes to life

Golf | The tangle in the final round ruined Matilda Castren’s opening day in Orlando: “The game felt really rusty”