Until thirty years ago, atopic dermatitis was almost exclusively a pediatric disease, but then there was a turnaround. Although it is still predominant in the child, cases are increasing in adolescents and in adulthood – explains the professor Carlo Gelmetti, former director of the Pediatric Dermatology Division of the Irccs Policlinico di Milano Foundation -. In fact, it happens more and more often that, instead of ending with puberty, dermatitis periodically arises, with sometimes serious forms that seriously compromise the quality of life of these young people. Some even tend to isolate themselves (the famous hikikomori) because they are tormented not only by itching and skin lesions, but also by their peers. 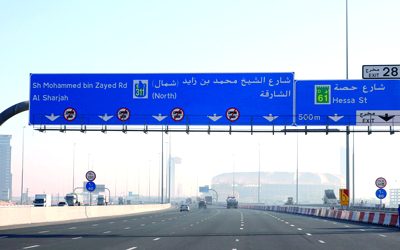 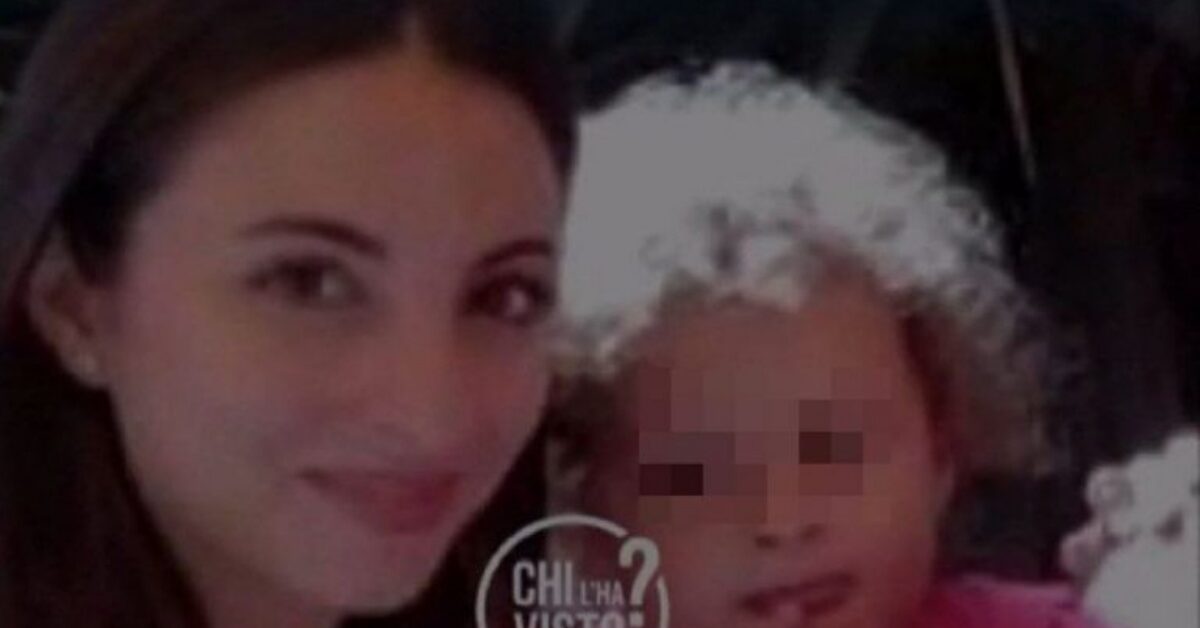 Tenth time for Lance Stroll, twelfth for Sebastian Vettel: this is the verdict of Friday's free practice in Great Britain...

Exchanging horse for bicycle after Olympic Games scandal: 'This is a reason to stop'