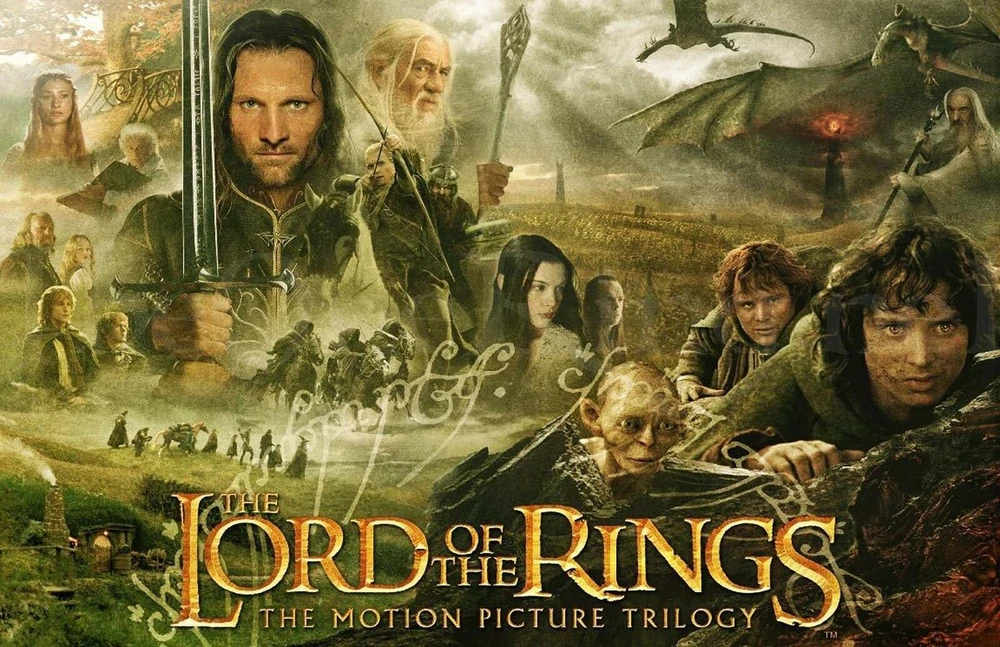 Victory in court for the heirs of the English writer JRR Tolkien against the American company that had launched the cryptocurrency called JRR Token. The lawyers contested the infringement of the trademark linked to the name and works of the author of the ‘Lord of the Rings’, starting with the site jrrtoken.com accused of misleading users.

According to the developer of the project, however, it was a “parody”, explaining how the acronym JRR was referred to the phrase ‘Journey through Risk to Reward’, or a journey that through a risk leads to a reward. Reasons recognized as invalid, while for the judges of the World Intellectual Property Organization, which protects intellectual property, there would be no doubt that the intention of the site was to “exploit the fame of the works” of the English writer. As evidenced by the slogan chosen for the launch of the cryptocurrency, or ‘The Token that dominates them all’, with a clear reference to the phrase that stands out in the ‘Lord of the Rings’.

Champions, Messias savior of Milan: the Italians qualify if ...

WTCR | Honda-JAS confirms the 4 riders, there is the new Team Engstler