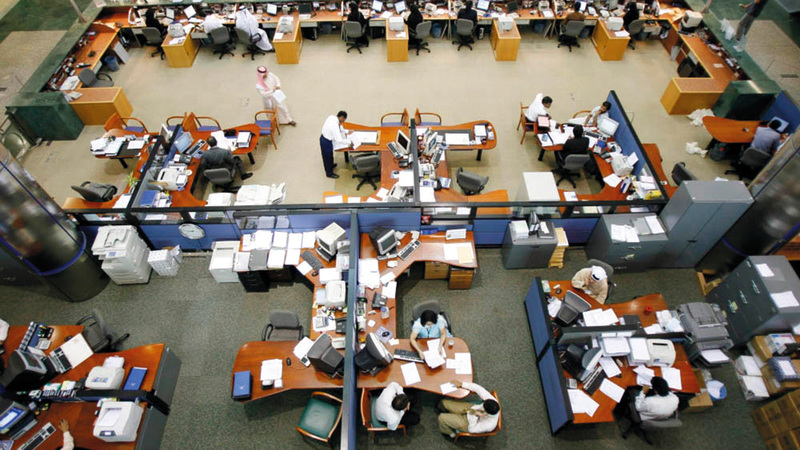 The Undersecretary of the Ministry of Human Resources and Emiratisation for Human Resources Affairs, Saif Al-Suwaidi, stated that the health insurance for the worker who obtained the golden residency is subject to the legislation in force in the country, whether at the level of the federal or local government, and in the absence of legislation regulating this, the matter is left to the agreement between the owner The work and the worker, explaining that the worker who obtained the golden residency is committed to the period of the month of warning when moving from one facility to another.

This came in response to a question by «Emirates Today», about whether the employer has the right to withhold health insurance and end-of-service benefits from the worker, if he holds a golden residency.

Al-Suwaidi added that “one of the most prominent features of the labor law is ensuring the rights of both parties to the relationship in a balanced manner, and the provisions of the law explicitly clarify the obligations of the parties towards each other, and therefore, the worker deserves an end-of-service gratuity in all cases, when its conditions and entitlements are fulfilled in accordance with the law”.

Regarding the extent to which the changes in the law regulating the labor relationship and the existence of golden residency are taken into account, Al Suwaidi explained that the new labor law responds to the new changes and policies that the UAE government has recently implemented in implementation of the leadership’s directives aimed at enhancing the competitiveness of the country and supporting the labor market with people with expertise and skills. qualitative employment, in implementation of the goals of the next fifty years, and in line with other legislation in the country, such as legislation related to residence.

He stated that the procedures required for the transfer of the worker who obtained the golden residency from one facility to another, require him to remain during the month of warning, explaining that the Labor Law and the decisions implementing it, allow flexibility in the labor market, where the worker can submit a new work permit with another facility, if the period has expired. The contract agreed between the two parties, or the cancellation of the permit, and if the worker wishes to terminate the contract and move to a new employer, he must abide by the warning period stipulated in the contract.

Finally, the Ministry of Human Resources and Emiratisation announced a number of amendments included in Federal Decree-Law No. 33 of 2021, regarding the regulation of labor relations, the provisions of which apply as of the second of next February to all establishments, employers and workers in the private sector in the country, and the decree falls By law in 74 articles.

Among the most prominent amendments announced by the ministry is that the decree-law defines one type of contract, in terms of duration, which is a fixed-term contract of no more than three years, and it may be extended or renewed for similar periods or less once or more, with the agreement of the two parties, and the provisions of the decree-law apply to Employment contracts of unlimited duration, concluded in accordance with Federal Law No. (8) of 1980.

Unlimited work contracts are to be converted into fixed-term employment contracts, in accordance with the conditions, controls and procedures contained in the decree-law within a year from the date of its entry into force, and the Council of Ministers may extend this period for other periods, as required by the public interest.

The law, with its new amendments, also granted the worker “blacksmith” and “parental” and other leaves, and allowed the payment of salary in UAE dirhams or another currency.

• The health insurance is left to the agreement with the employer in the absence of regulatory legislation.

Two poles from Mbappé, then Kehrer saves PSG: with Lyon it is only 1-1