Archive image of the procession of the Rescue in Murcia.. / JAVIER CARRION/ AGM

It will be shortened due to “inclement weather” and the meeting between both images will be brought forward an hour, “if the weather allows it”

The procession of the Cristo del Rescate shortens its route due to the rain. The Brotherhood of Slaves of Nuestro Padre Jesús del Rescate and María Santísima de la Esperanza has published a statement on its official Twitter account informing of the change in route due to inclement weather.

The procession was scheduled to begin at 7:00 p.m. from the parish of San Juan Bautista, reach the Plaza de Santo Domingo and return through Trapería and the Cathedral.

The meeting between both images will take place at 9:00 p.m., instead of 10:00 p.m. as planned, in the Plaza de San Juan as long as the weather allows it. 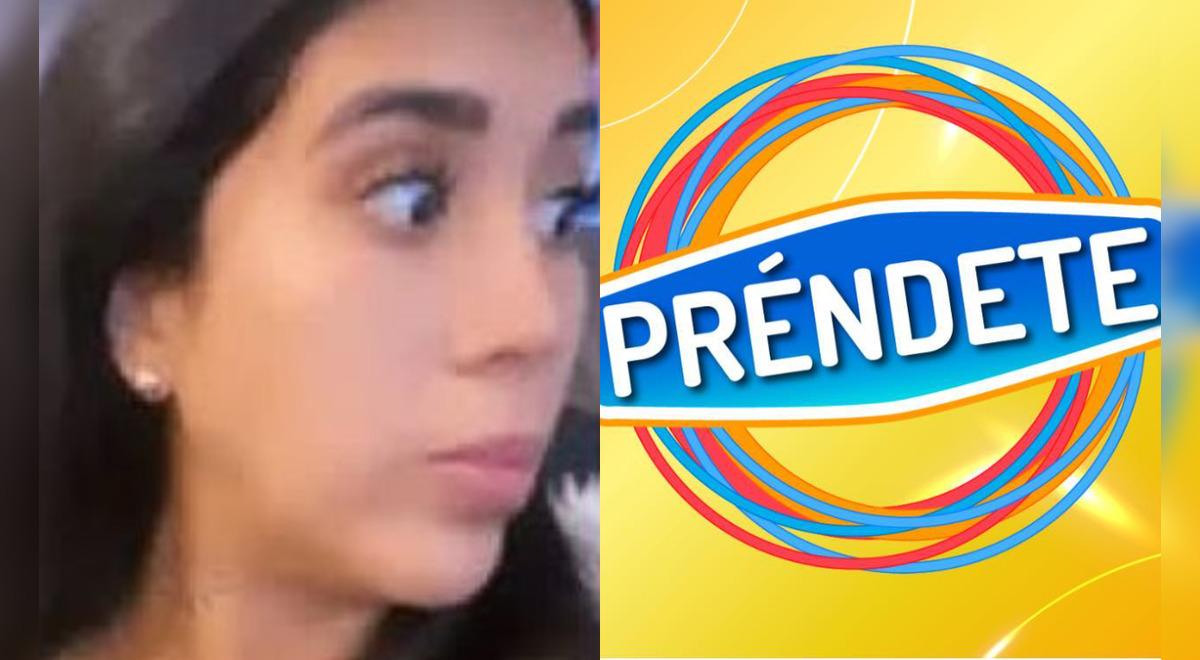 Despite the hiring of Melissa Paredes, “Préndete” from Panamericana does not reach the rating point

"Really, that low?" 'Samu' revealed and mocked the poor rating of "turn on" after hiring Melissa Paredes. The return of...

Nuria Hernández-Mora: “The Mar Menor is one more victim of this cycle of unsustainability”

The researcher Nuria Hernández-Mora Zapata, photographed in the cloister of the La Merced campus of the University of Murcia. /...

Pilar Morales: “The most urgent thing to tackle the suicide problem is to talk about it”

Pilar Morales, yesterday afternoon, in a park in Pulpí. / JAIME INSA / AGMPresident of the Mental Health Federation of... 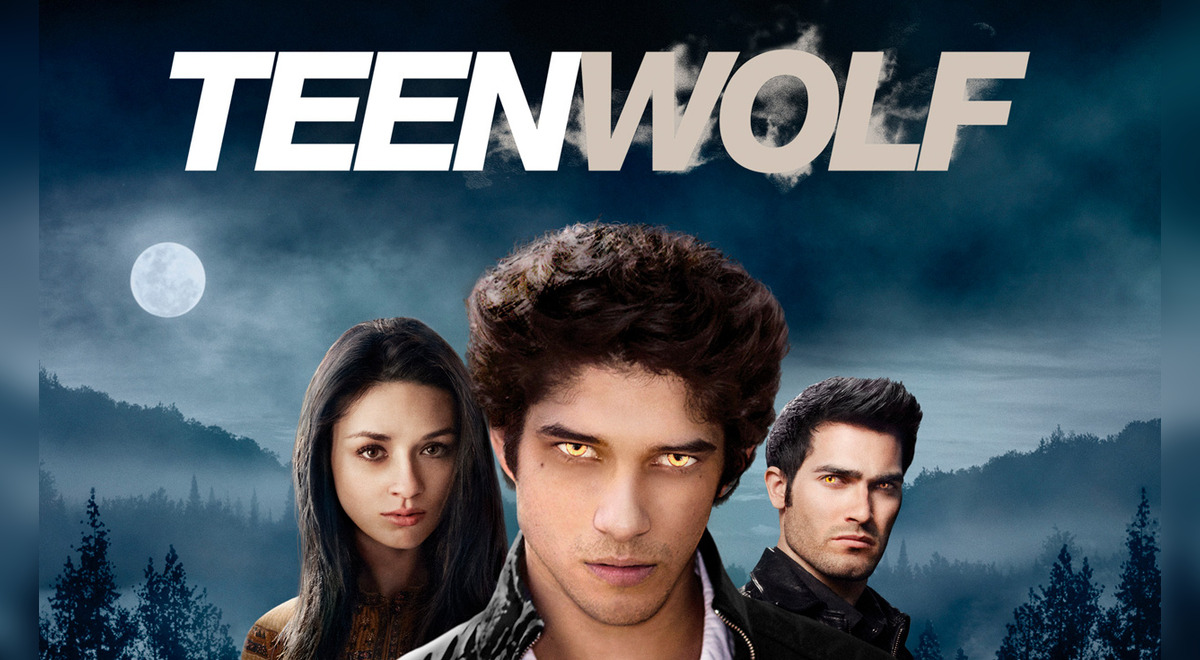 “Teen Wolf: the movie”: time, date and where to see the film’s premiere in Latin America

The new “Teen Wolf” movie will bring back the iconic original cast. What is it about and when to see...

On Corriere Salute: our character in the rooms where we live