The petitions for removal of immunity from Estrada Ferreiro: a lethal blow to his aspirations in 2024

When the 2018 elections were over, the victory of Andrés Manuel López Obrador was announced, not even in the PRI hosts were there any gestures of annoyance or astonishment at that time. The technocratic profile and the soulless image of the PRI candidate José Antonio Meade, did not represent for that electoral situation that was lived, that of a drag opponent and with enough strength to overcome the work of social penetration that he had been building for so many years, who after two failed attempts is today the president of Mexico.

However, what did cause surprise and disbelief was the way in which AMLO managed to wrap up and pull behind him many improvised candidates without political roots, who were graced with a position that some of them recognized. not even knowing for sure what functions the position for which they had been elected implied. One of the many cases that occurred as a result of the so-called massive linear vote that configured the new political map in the country, was that of the municipal presidency of Culiacán. The triumph of Jesús Estrada Ferreiro moved not only the astonishment but also the hope of those who expected a change in the ways of exercising power. Over time, the inhabitants of Culiacán saw that the change was taking place but in reverse, since far from improving public policies and making his administration transparent, the current mayor dedicated himself to confronting half the world and zealously implementing tax collection measures, without stopping in the ideological essence of the morenista movement that seeks to primarily benefit the most vulnerable.

Despite this erratic conduct of the municipal administration, the disagreements that were brewing did not mature enough and, coupled with certain extraordinary circumstances, Jesús Estrada once again won the victory for a second triennium. Barely five months have passed and at this time we see a mayor without direction and lacking a vision and transformative proposals. On the contrary, what unfortunately has been maintained is the same quarrelsome and arrogant attitude of his, of which he boasts in believing that the ridicule he is the object of makes him generate followers for his future political aspirations.

And it is that we have insisted a lot that knowledge does not necessarily imply recognition, so the question is expressed to people with and without Morenoite militancy, who at the time said they had voted for Estrado Ferreiro, today they have no qualms about acknowledging that they committed a mistake and that the most unfortunate thing is that the culichi mayor has gone from simple bravado and verbal nonsense, to a field of disagreements and even confrontation with the powers of the State.

See also  How is the fourth wave of covid-19 going in Mexico? They consider that it is going out

In addition, it is no longer just the abusive discounts to the seniority premium of police officers or the refusal to pay their widows, which has now come to light and has forced the mayor to remain silent, but the observations of the Superior Audit of the State, who in the review of public accounts 2020, found that in the Culiacán City Council there are serious observations for deviations and unjustified expenses in the order of 40 million 596 thousand pesos.

Currently, the request for immunity filed by a Civil Association against Estrada Ferreiro is seconded by the one presented yesterday by the Federation of Lawyers of the State of Sinaloa (FAS). Now, to the displeasure of many, both requests will surely continue their course in a merely procedural manner in the State Congress, since it is really very unlikely, if not unlikely, that these requests materialize and prevent the mayor from continuing in the post. However, what is a fact, and this is perhaps what should bring the mayor the most annoyance, is the fact that all this media dust raised by these accusations of nepotism, administrative sloppiness and requests for impeachment, although they will gradually (as usual) be diluted in public opinion over time, they will always remain latent and will never cease to be a precedent that will be very useful to be used against him when he tries to be a candidate for senator in 2024. So , the verbal incontinence that has opened up so many fronts for the mayor and so many inconveniences has recently generated for the governor, is for many ill-considered a strategy that had been working for Estrada Ferreiro to generate distractions from the corruption that exists in the City Council, the same that he said he would fight thoroughly because according to him “it’s not like the others”… imagine if it were the same. 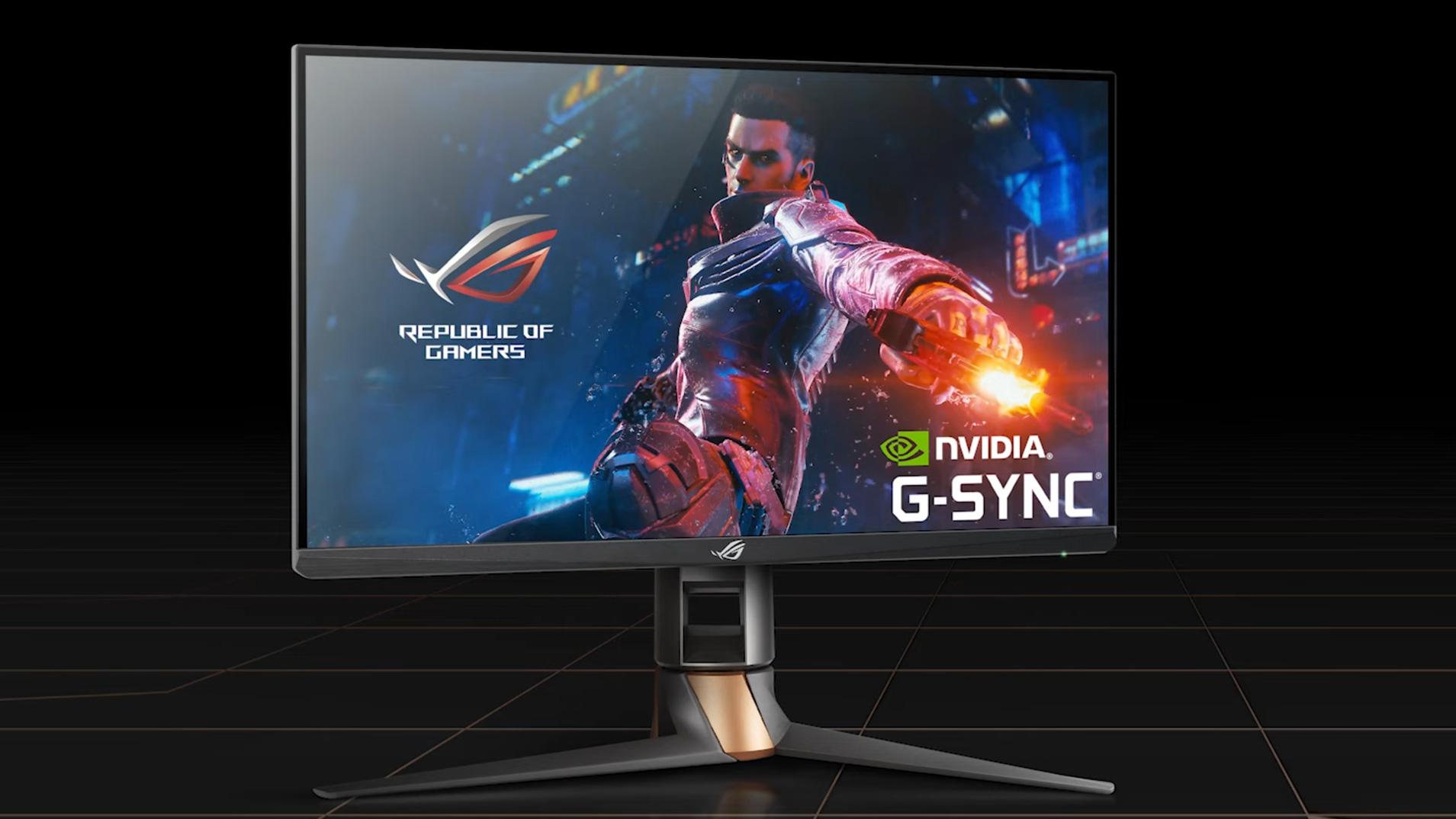 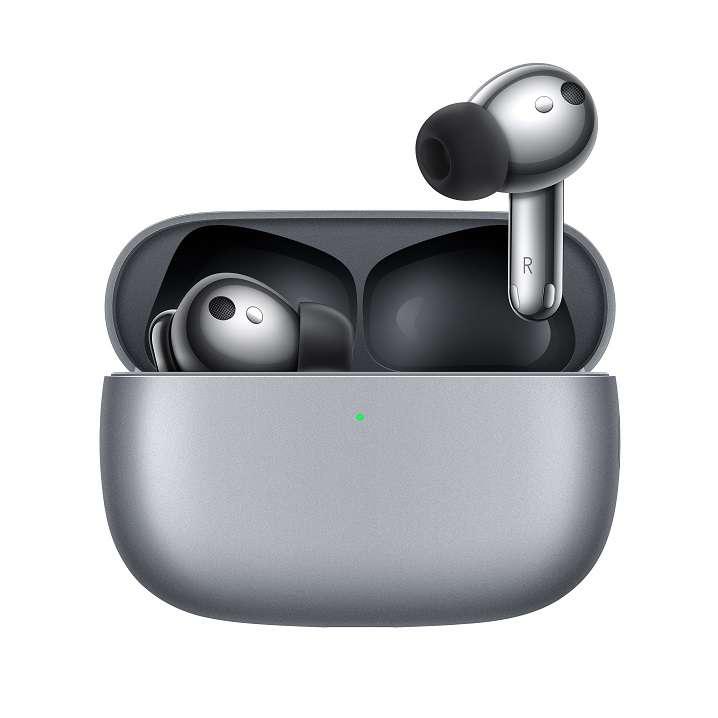 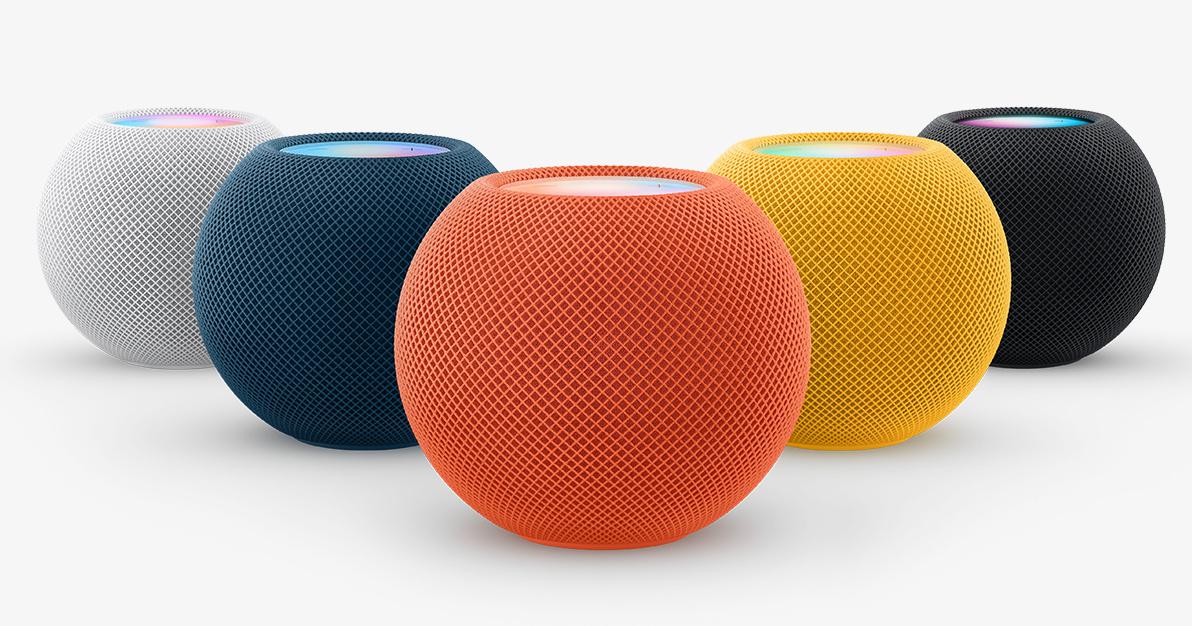 "Is it really her? She's unrecognizable." The first photo of Charlene of Monaco after the long hospitalization