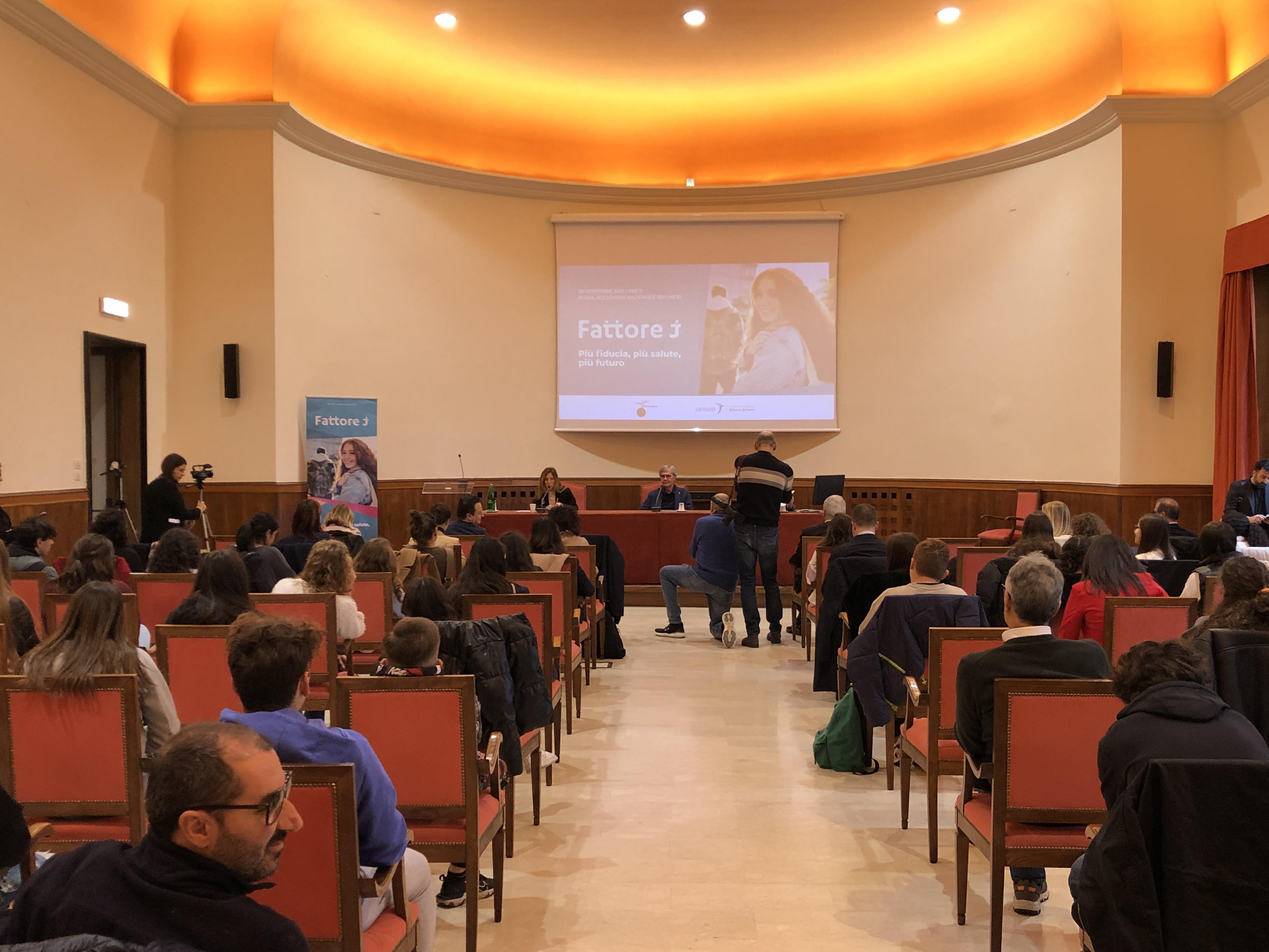 To bring young people closer to the world of scientific research, so as to build a healthy future. With this objective he returnedto ‘J Factor – more confidence, more health, more future’, a project promoted by the Fondazione Mondo Digitale and Janssen Italia, the pharmaceutical company of the Johnson & Johnson Group, to increase confidence in the progress of science. The third edition of the initiative was illustrated this morning at the Accademia dei Lincei. Representatives of the institutional world were present at the event and spoke with some of the students involved in the project. The Undersecretary for Health Marcello Gemmato opened the proceedings: “It is initiatives like today’s that help make a difference for the future of our country. Trust in tomorrow and in science is the basis for building a society that is more aware of its own abilities and ready to react to the challenges that will arise”.

After the more than 200,000 secondary school students reached in the past two editions – a note details – this year ‘J Factor’ wants to return to having direct contact with students. In fact, over 3 thousand from various Italian regions will participate in training mainly in presence and who will be able to have a dialogue with patient associations active in some therapeutic areas (onco-haematology, immunology, neuroscience).

“Our goal alongside Janssen Italia – he says Mirta Michilli, General Director of the Digital World Foundation – is to bring the planning power of research back into the collective imagination. We are convinced that, despite the increasingly multifaceted challenges of a rapidly evolving and changing reality, our kids must go back to dreaming and planning day after day, with small pieces, the great puzzle of their future. And that scientific research, with its baggage of discoveries, progress and knowledge, can be a fundamental part of this newfound courage”.

“With Fattore J we have built a large network made up of patient associations, scientific societies and institutions that believe like us in the importance of spreading trust in science – he explains Mario Sturion, CEO of Janssen Italy – and we want to help young people understand its value and trust it. Evidence-based science is in our DNA: we want to bring patients the care they’ve been waiting for as soon as possible. We believe that among today’s young people there are researchers of the future, who in ten, twenty years will be able to contribute to scientific progress with therapeutic solutions for many diseases that are unfortunately still unanswered today”.

The kids will also be involved in practical sessions on podcasting techniques, video making, graphics and storytelling, to be able to try their hand at a great contest that will see them as protagonists in their story of the “health of the future.” The works of the young people will be selected and judged by an exceptional jury made up of professionals from the world of communication and science. The winners in the individual categories will be awarded in a big final event in May 2023 and will see their masterpieces promoted on the different platforms available.

With the slogan “More trust, more health, more future” – concludes the note – the project continues along the path with the aim of transforming into hope, trust and commitment that anxiety that for 71% of adolescents, according to the 55th report Censis, is the feeling that most frequently accompanies projection into adulthood. There is a lack of clear perspectives on children’s life plans (for 76.8% of school administrators), and the syndrome of withdrawal or ‘whiteness’, in the definition of the sociologist David Le Breton, is increasingly spreading. That is, that ‘torpor’ that arises when one is no longer able to bear the pressures of one’s character and the constraints of one’s identity. Leveraging the boys’ desire for school (almost 90% happily participated in face-to-face school activities after the lockdown), the ‘J Factor’ project aims to color the ‘whiteness’ with progress in health science and the stories of care, so that scientific research becomes an “enabler of confidence in the future”. 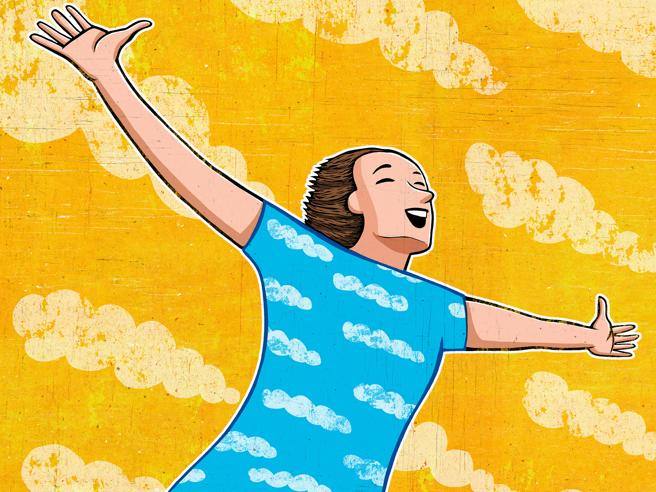 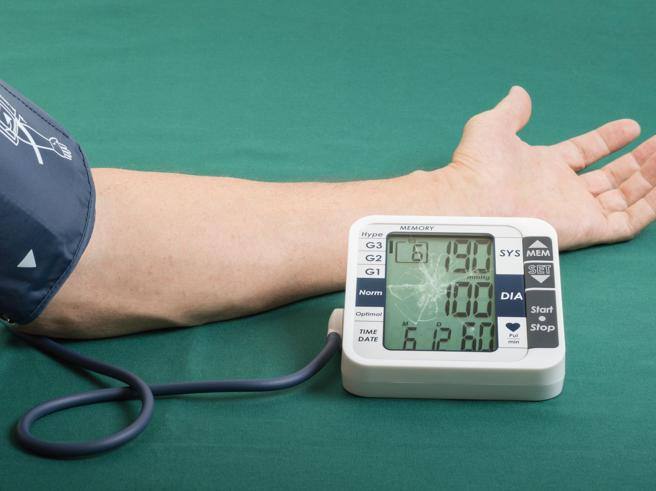 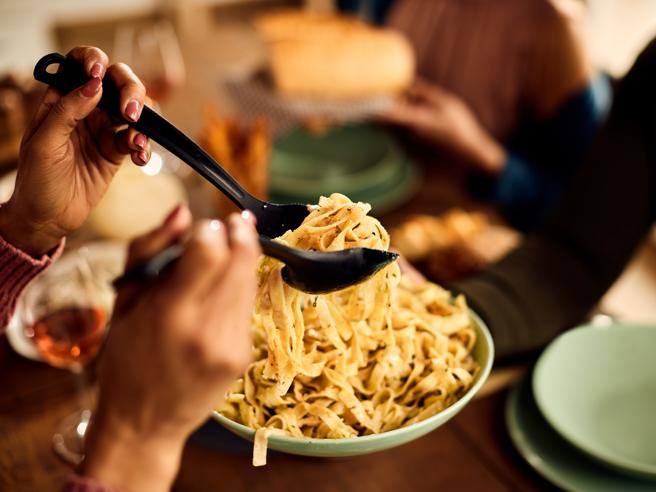 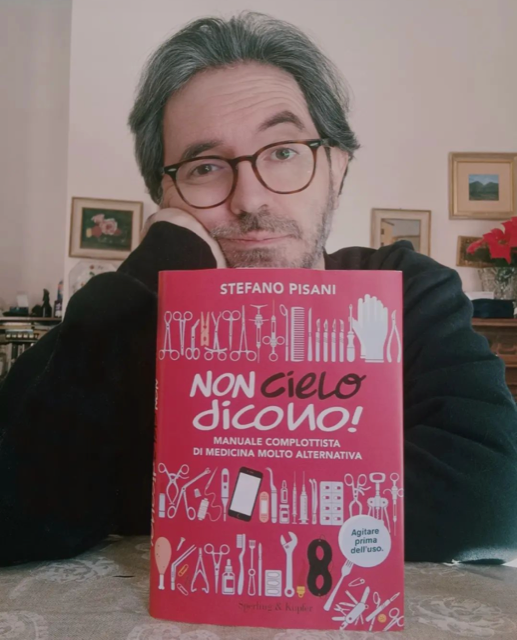