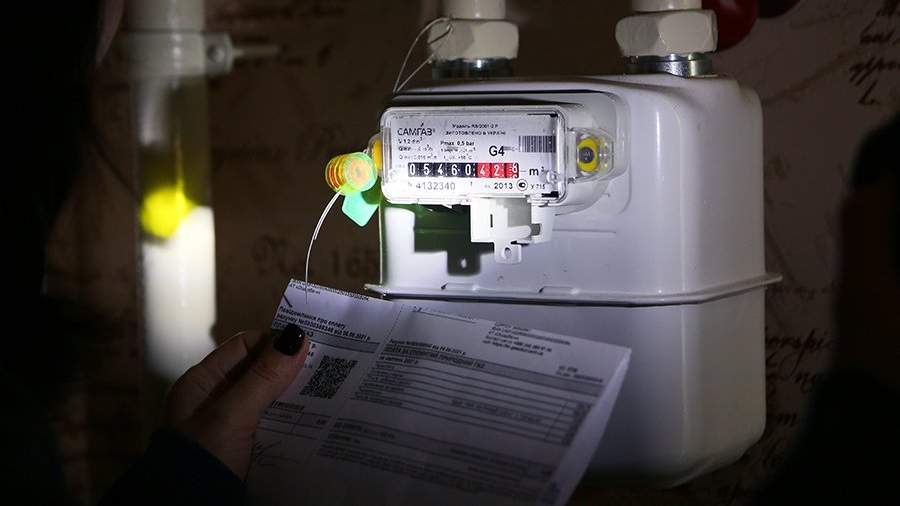 The head of Naftogaz Ukrainy, Yuriy Vitrenko, proposed to abandon gas and switch to heating with garbage and biomass. His words on Saturday, October 1, are quoted by Ukrinform.

Vitrenko believes that such types of fuel in Ukraine can begin to be used as early as the next heating season, following the example of Zhytomyr.

According to the head of Naftogaz, it is economically more profitable for Ukraine to launch such projects than to import gas even for this heating season.

Earlier, in August, Vitrenko advised Ukrainians to stock up on blankets and warm clothes for the winter, since during the heating season the temperature in the premises will be 17-18 degrees Celsius, and the heating season itself will be shorter than usual.

See also  A trip to the mind of Selena Gomez: "I have fulfilled everything I wanted or dreamed of, but it has also killed me"

In September, a deputy of the Verkhovna Rada of Ukraine, ex-Minister for Housing and Communal Services of the country Oleksiy Kucherenko addressed the head of state Volodymyr Zelensky with a proposal to dismiss the head of the board of NJSC Naftogaz of Ukraine Yuriy Vitrenko. In his opinion, Vitrenko’s continued tenure in this post threatens Ukraine’s energy security. 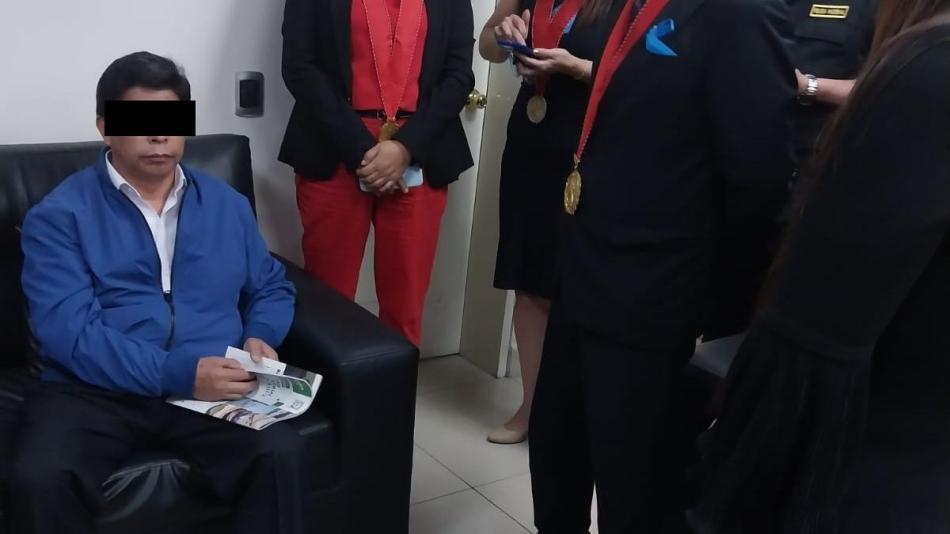 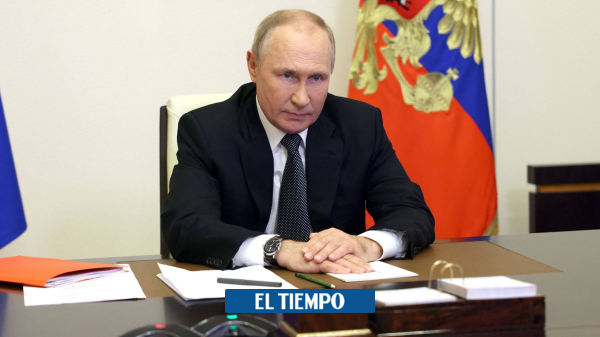