The Elden Ring team was pressured by the graphics of Demon’s Souls on PS5, according to its director 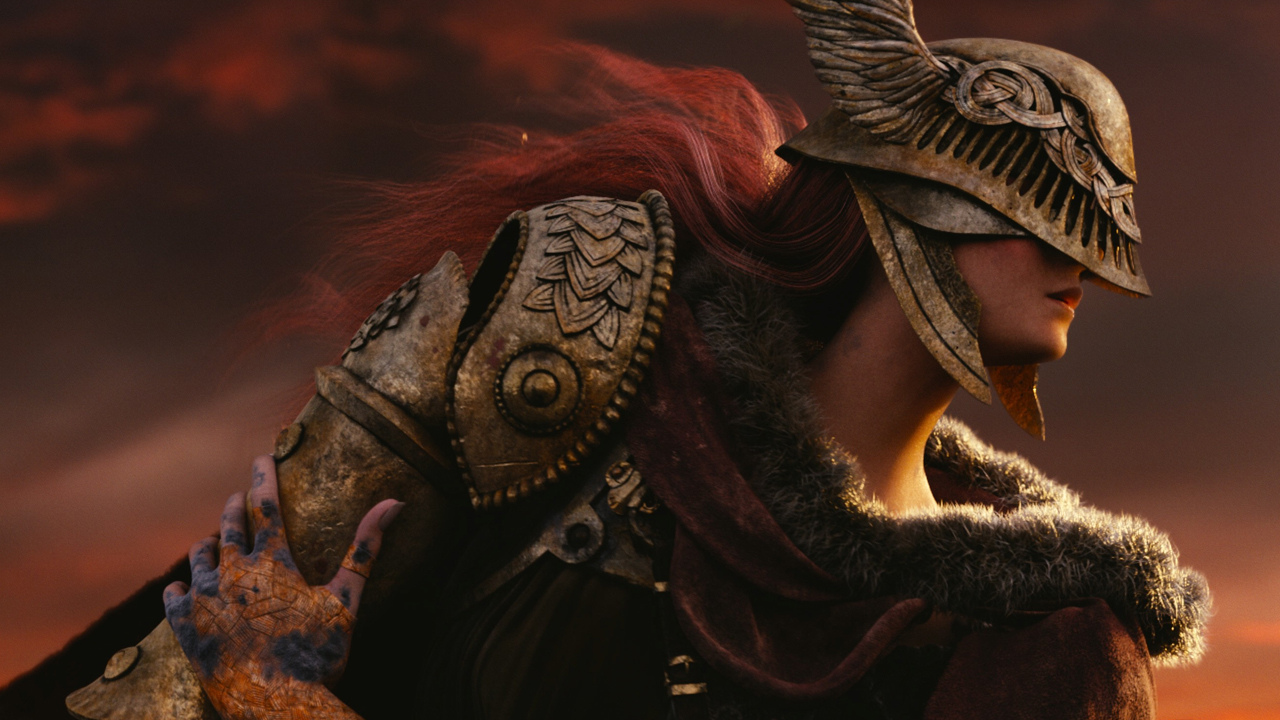 Hidetaka Miyazaki has spoken about the visuals of the remake of his work, although he confesses not to have played it.

We can now officially say that we are in the year of release of Elden Ring, the new work of Hidetaka miyazaki which is presented as one of the essential titles of a 2022 which aims to be one of the great years of the video game industry. The new generation of PlayStation brought us the excellent remake of Demon’s Souls at the hands of Bluepoint, a game that respected the work of FromSoftware while completely renovating its visuals.

Miyazaki has talked about this remake and how it has affected the development of Elden Ring in an interview for the magazine EDGE which has been echoed VGC. The creative has confessed not having played the Bluepoint title, although he explained that the reason for not doing so is that does not enjoy revisiting their own games.

See also  Video games and retirees: site looks for an elderly person who plays Fortnite and watches Netflix for a fee

“It brings back a lot of old emotions, a lot of old memories and it gets a little overwhelming, doesn’t feel like playing. So I have not played the remake of Demon, but I am very happy to see him with this new look, with these updated graphics of the current generation, “shared Miyazaki, who was also very happy to see how his old game attracted new players after the remake.

Miyazaki does not enjoy visiting his old gamesHowever, Bluepoint’s impeccable visual work would have influenced the Elden Ring team, as its director has expressed. Miyazaki has explained that the team in charge of the graphics would have felt the pressure for the remake of Demon’s Souls, and that will have an effect on all FromSoftware projects. The creative has also confessed that fidelity in the graphics is not something that they keep as a top priority compared to other elements of the development, although he has assured Elden Ring will be the sexiest game they’ve ever created. Miyazaki is fully confident in his next project, so much so that he believes it will be his best game to date.

They were literally doomed. So small and alone to fight the frost. Then a real magic happened

This is war LIVE: follow here the minute by minute of the final of the competition reality show