“I have asked for a train and a fire truck, and I have been good,” says Manuel, who has come with his friend Izan

Izan is three years old, the same as his friend Manuel. Accompanied by their parents they have been among the first to be able to climb the Royal Train that will be at the fairgrounds ‘Reino Mágico de Murcia’ in La Fica all this Sunday morning and where children can deposit their letter to the Three Kings. Both children agreed to ask for a train as a gift, although Manuel added a fire truck to the list. And they deserve it because “we have been good.” Inside, next to the large Royal mailbox, the Page of Their Majesties awaits them, who will ensure that the letters reach their destination.

Hand in hand with their father, the 7-year-old brothers Sofía and 9-year-old Enrique patiently awaited their turn. Their list was longer and along with a backpack, they expected to receive a sleeping bag and a doll that lights up at night, as well as sneakers to play soccer and “much more.”

Carlos José and Darnell, two friends of eight years, improvised the letter to the Kings together with the Express de Oriente and the one who had his wish most clearly was Darnell: games for the Nintendo, specifically, the Splatoon. His wish was especially directed at King Melchior.

See also  The strict requirements to achieve a book scholarship leave out 4,500 families in the Region of Murcia

This afternoon, to the districts

The train will leave this afternoon for the districts, towns that it will travel until next January 4, except December 31, the day in which the Express de Oriente will remain from 10:30 a.m. to 2:00 p.m. in the Plaza Circular. 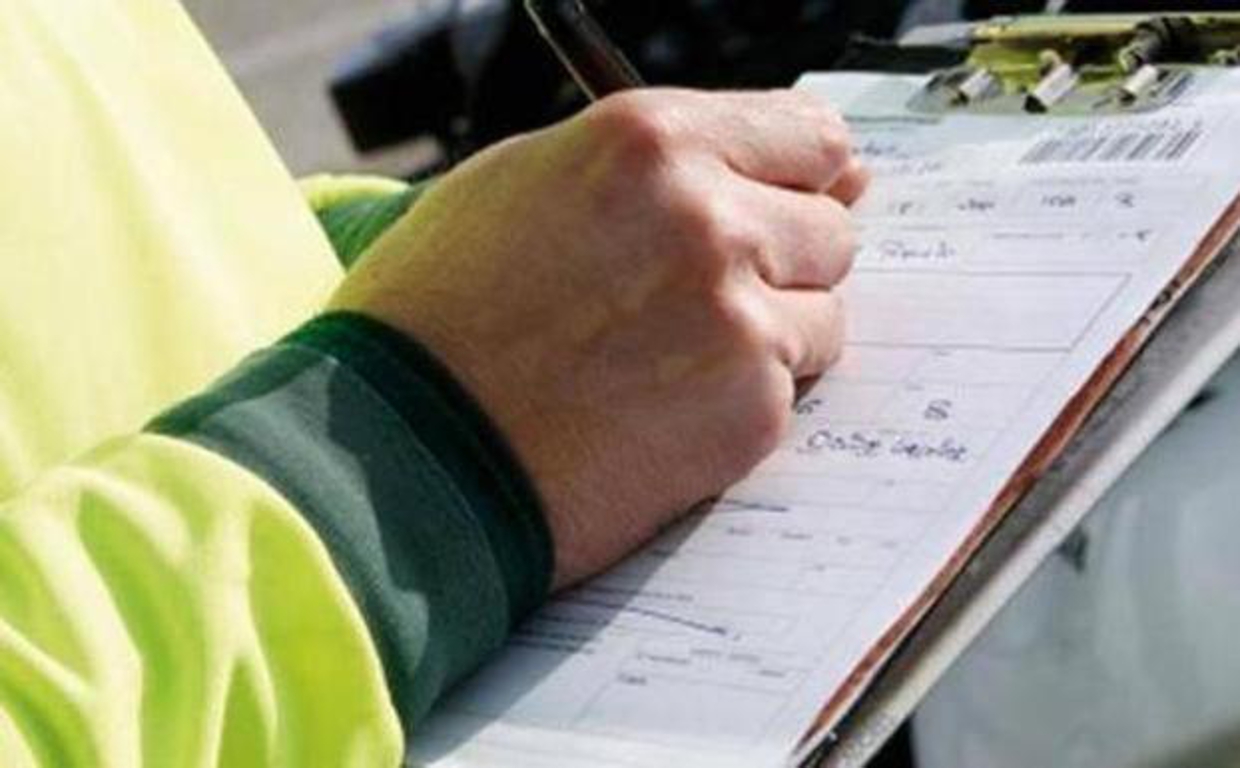