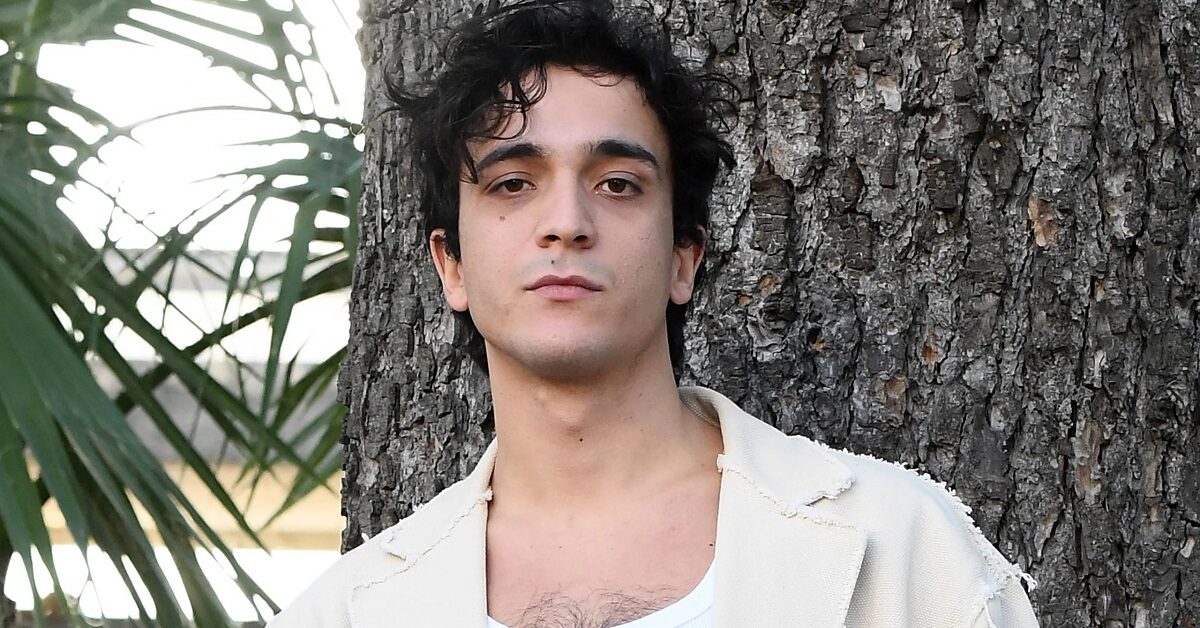 Tananai He talks about himself in a long interview revealing some episodes from his past that have marked him deeply. The famous singer, at the registry office Alberto Cotta Ramusinohas conquered social networks and millions of fans thanks to his summer songs but above all alternative ones.

In these moments of great success, Tananai wanted to retrace some moments of his life that he remembers with a lot of effort and regret. His stage name is a tribute to his beloved grandfather Pino who from an early age called him with this particular nickname.

Starting in his teens, Alberto had to fight against the prejudices and against teenagers who criticized his physical appearance. Born in 1995, the composer told Corriere yes having been overweight from an early age and consequently a victim of criticism and offense.

Tananai reveals: “I was obese, I didn’t go to school for months”

The famous singer in recent times has obtained a huge role of preference towards thousands of fans who appreciate him with great enthusiasm. Before becoming famous, however, Alberto had to fight against criticism because of his overweight.

“My adolescence was a quiet suburban life, without problems. At most a few jokes like “fatAnd some shoving when I was an obese kid. I wouldn’t say bullying, on the contrary, nothing compared to the tweets from Sanremo “ explains the singer to the Corriere.

Tananai he continues his story stating: “In the seventh grade I was 1 meter and 50 and I weighed 82 kilos. Now I weigh 76 and I’m 1 and 82. I even skipped a few months of school because I didn’t want to be seen: I was in a wheelchair with a knee problem. That summer I started eating well, the hormones arrived that made me grow in third grade, when I started to like the girls, I thought they were making fun of me “.

The singer like many other VIPs has thus revealed the criticisms received as a teenager due to his weight. Just remember the words of too Tiziano Ferro who in the past told how, his weight of 111 kilos was the object of offenses by the other boys.

See also  Murder of little Evan, the sentence for his mother and partner has arrived 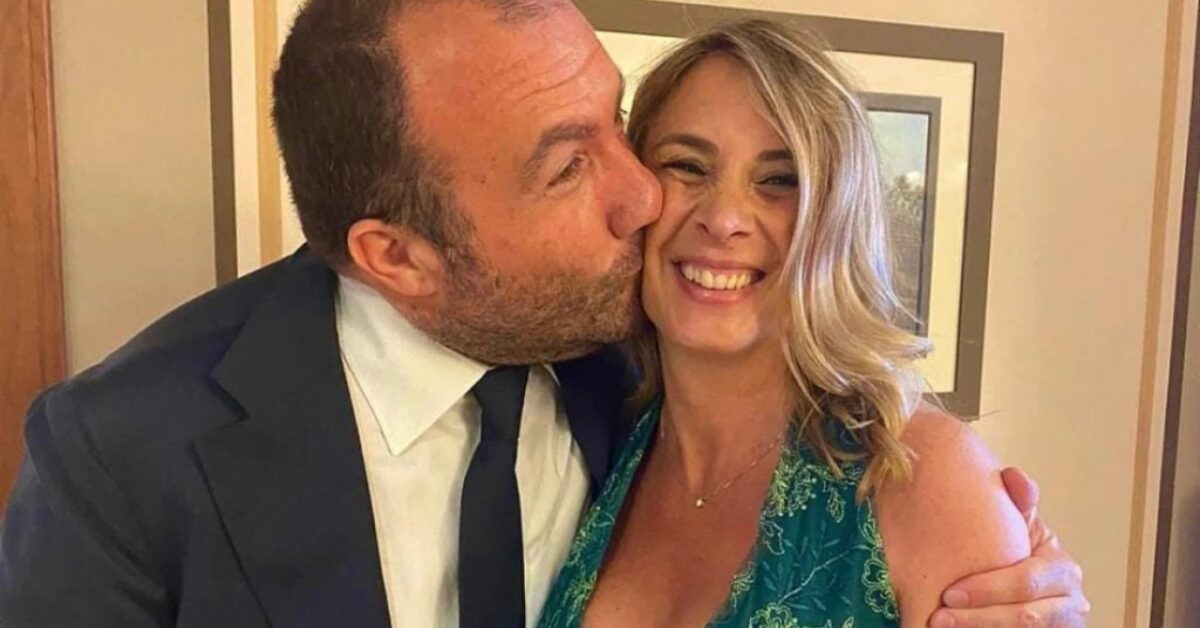 Vincenza Donzelli, who died immediately after giving birth: Andrea Cannavale breaks the silence. “Someday I’ll have to give him an answer.” His heartbreaking words about him

"Truth and justice", the request of Andrea Cannavale after the death of his wife. "One day I will have to...

Grosjean stings Haas: "He always stays behind after a good start" | FormulaPassion.it