Supercoppa scandal, Piqué: “Nothing to hide. A great deal for La Liga” 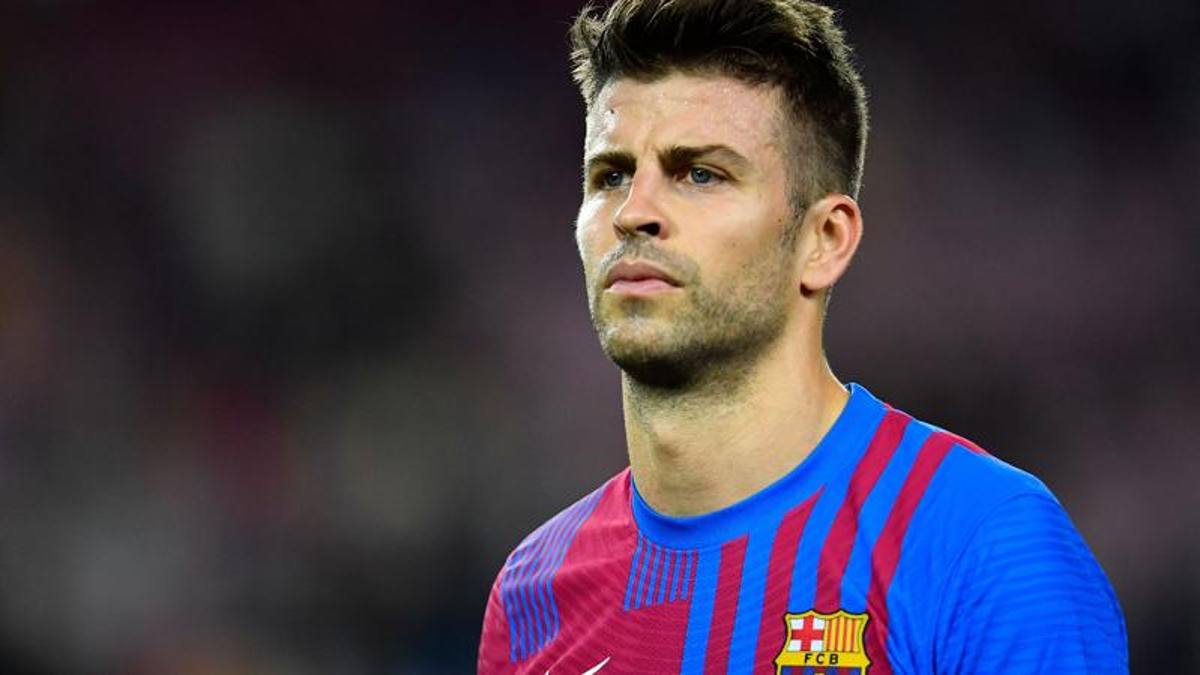 The Barcelona defender on the operation between the Spanish football federation and Saudi Arabia, which involves his club

Gerard Piqué is not there. And he strikes back, making it clear that he “has nothing to hide”. The Barcelona defender appeared in a press conference live on his Twitch channel in which he answered all the questions that more than 40 connected media wanted to ask him about the matter relating to the commissions on the Spanish Super Cup in Saudi Arabia. Agreement for which the club of the former Barcelona defender, Kosmos, receives a total of 24 million euros. The story was brought to light by wiretapping by the digital edition of the Spanish media El Confidencial. The Spanish Football Federation has entered into a 6-year agreement to bring the Super Cup to Saudi Arabia. The deal took off thanks to the activity of Kosmos, of which Piqué is president, then remunerated with a commission of 4 million per year.

See also  The Spanish trans actress Isabel Torres, protagonist of the series Veneno, died at the age of 52

Piqué totally rejects the accusation of conflict of interest: “I am very proud of this agreement because for Spanish football it is an important agreement, totally legal and in my opinion there is no conflict of interest – explained the Barça defender -. I have nothing to hide. What I will not do is make decisions according to what people think. That is why I am here and if necessary I will stay here until three in the morning. We have very good contacts in the Middle East and Saudi Arabia has he said he wanted to bring football competitions to the country – he continued -. Seeing the panorama we decided to talk to Rubiales (president of the Spanish Football Federation, ed) to see if they could be interested in moving the Super Cup out of Spain. We proposed to Kosmos to change the format too. In hindsight it was a hit and the people are super passionate. “

See also  Mario Lobo Zagallo: Brazil, in a prayer chain for his health 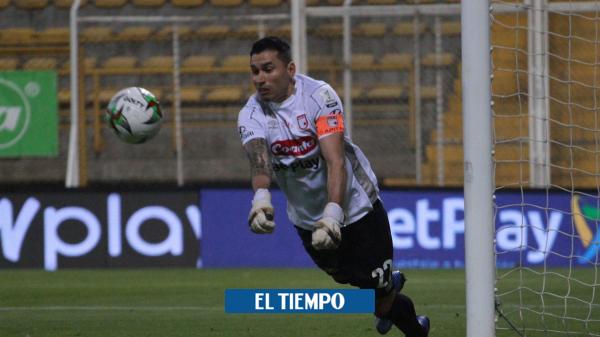 The 2023 season has just begun and Santa Fe He already achieved a visitor draw against Jaguares on the first...

Xbox is the best-selling in March 2022 and in the first quarter in the US: it also sets a new record

Marko: “Verstappen will try to win the next 4 races” | FormulaPassion.it