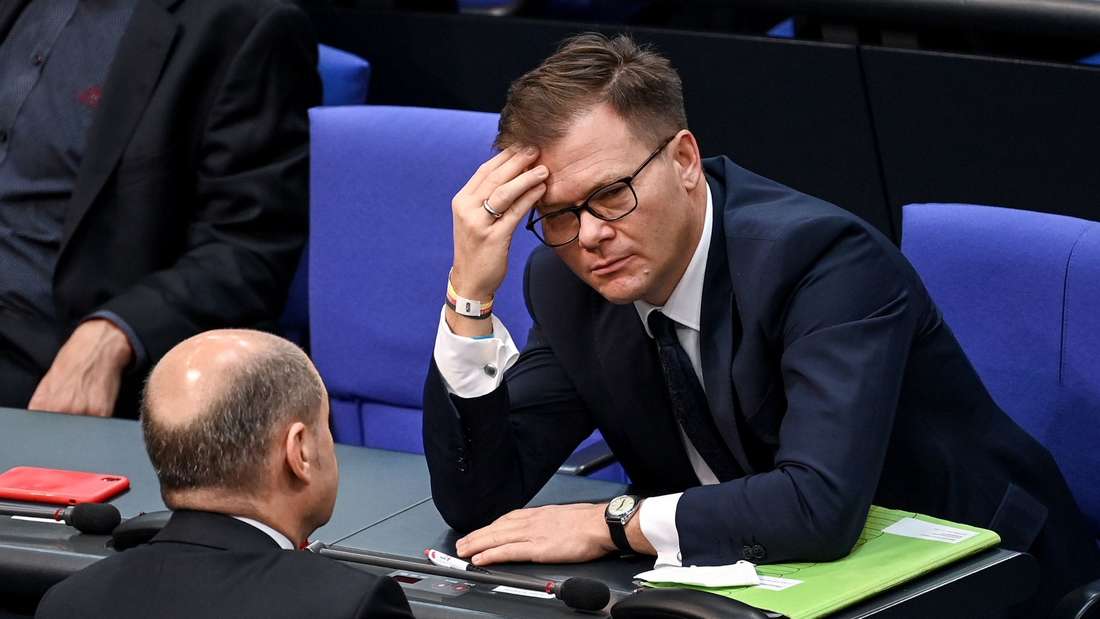 The new Minister of State for the East German federal states is said to be an SPD politician. Carsten Schneider was previously the parliamentary director of his parliamentary group.

Berlin – The previous parliamentary manager of the SPD parliamentary group, Carsten Schneider, is to become the federal government’s representative for the eastern German states. The German press agency found out on Tuesday from traffic light circles.

The “Rheinische Post” had previously reported on the personnel. Officially, the office is called “Minister of State for East Germany and Equal Living Conditions” and is organized in the Chancellery. Schneider’s office as manager of the SPD parliamentary group is to be taken over by the previous parliamentary group vice-president Katja Mast. dpa

See also  Memory of a family of five from Königs Wusterhausen

Odegaard got fed up