Residents of Al-Khan 2 area complained of a large number of potholes in the middle of the residential buildings, which cause several damages to cars, noting that the dirt area needs to be paved so that residents can reach their homes.

Residents of Al Nasr Street in Abu Dhabi called for intensifying control over garbage containers and clothing donation boxes belonging to charitable organizations, due to people exhuming them and dumping their contents on the road periodically.

A reader complained of ignoring a sports resort in Khalifa City in the Emirate of Abu Dhabi, responding to a complaint he sent to him after his daughter was bullied by the resort’s security employee, and saw that this disregard encourages the repetition of the incident with other children.

The drivers of the traffic authorities called for activating the violation of driving slowly on the main streets in which the speed exceeds 100 km, and said that some of them cause the vehicles to pile up behind them for no reason, as they are often busy on the phone or talking to other car occupants.

Readers have noticed an increase in the phenomenon of driving unlicensed electric bikes in vital streets in Sharjah, including Al Wahda and Abdel Nasser, noting that they are traveling illegally, exposing their passengers and other road users to danger, wondering about the legality of selling them to individuals without a license to use them for transportation purposes.

Dubai Islamic Bank has apologized to a number of customers over messages sent, the day before yesterday, regarding the existence of arrears that these customers did not pay, noting that the messages were sent by mistake. 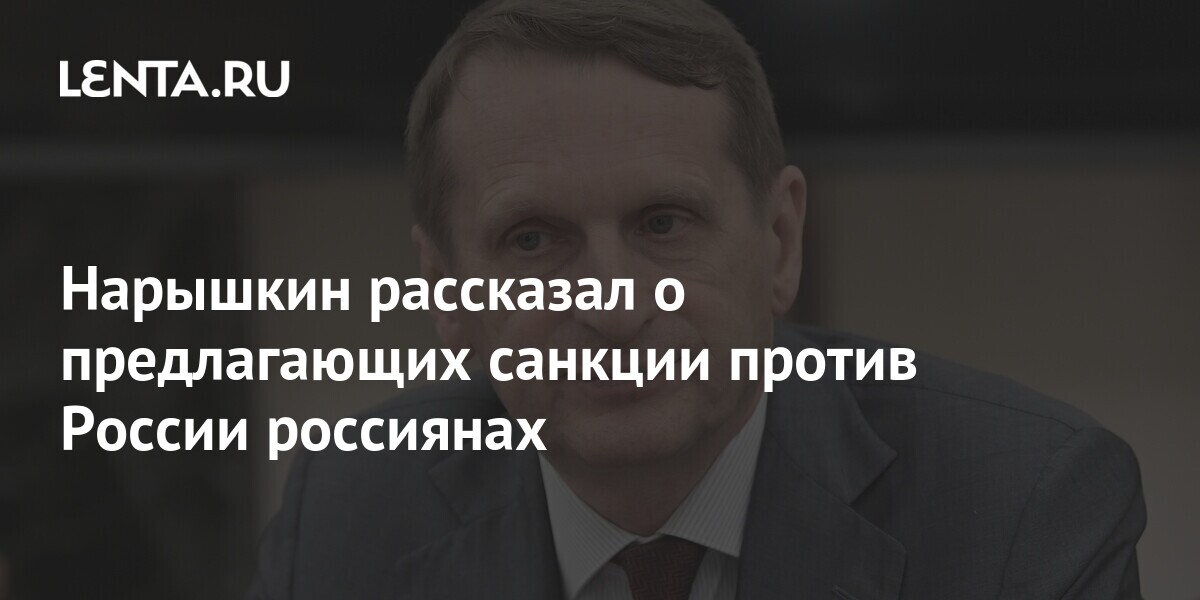 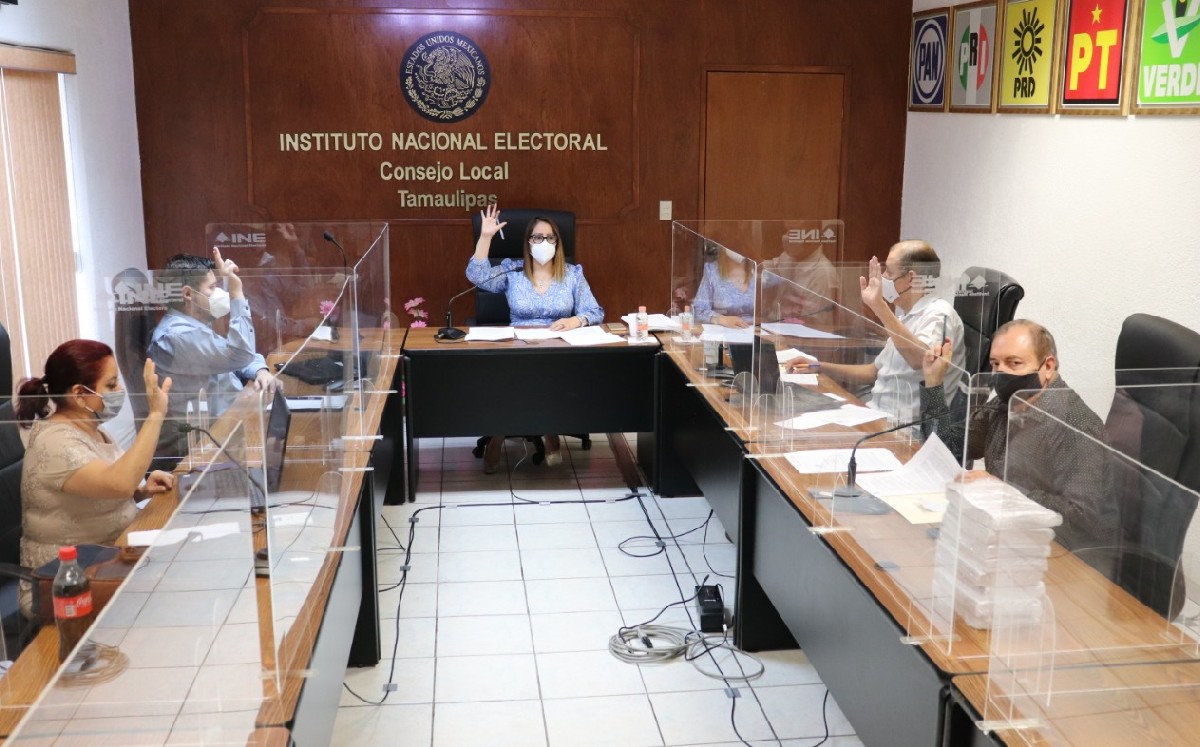 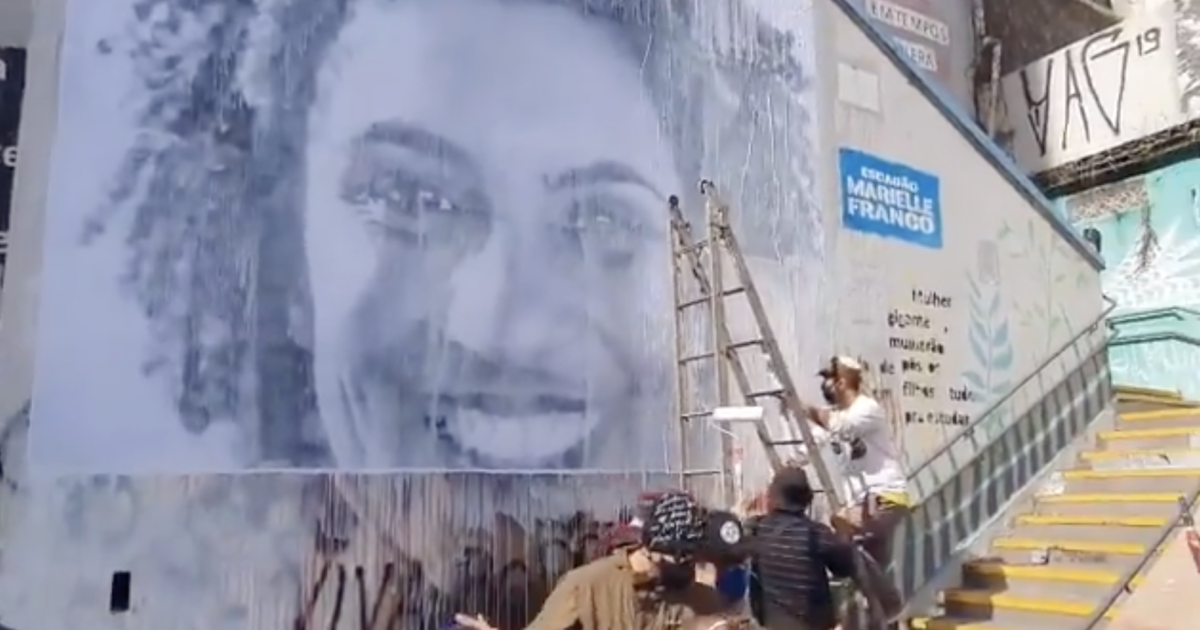