Sinner and a tormented 2022: here are all the injuries that stopped him 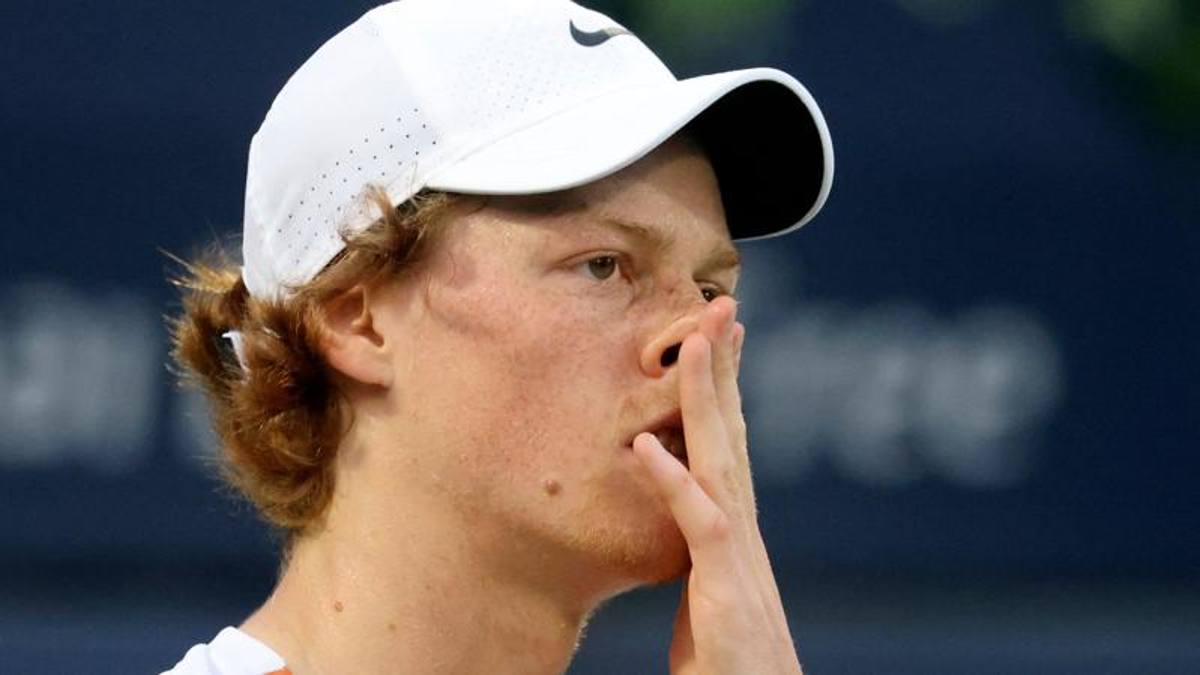 The most classic of “What if”. What would it have been if…? If Jannik Sinner’s 2022 – made up of an ATP title and three Grand Slam quarter-finals – hadn’t been characterized by many, too many injuries? The last one, an ankle problem during Sofia’s semifinal against Holger Rune, forced the South Tyrolean to forfeit in the third set, to give up the 250 tournament in Florence and, in all probability, to definitively abandon the dream of playing the Finals in Turin, scheduled from 13 to 20 November.

A vintage that has a bittersweet flavor for Sinner. Begun with the earthquake of separation from Riccardo Piatti – the settlement of Simone Vagnozzi took place between the Australian Open and the tournament in Dubai – and developed in the pursuit of a more varied and effective game on all surfaces. In this sense, the contribution of Darren Cahill is evident, with the clear results during the ride in Wimbledon up to the quarter-finals, in which the defeat against Novak Djokovic came from an advantage of two sets to zero. Tournament that seemed to close a decidedly complicated parenthesis, with many injuries in the previous months.

From the positivity at Covid at the beginning of February to the retirement in the round of 16 of Roland Garros against Andrey Rublev, Sinner experienced a first part of the season in the name of start & stop. The double retirement in the Sunshine Double is emblematic: first in Indian Wells – Jannik did not even take the field for the match against Nick Kyrgios due to illness – and then in Miami, with blisters to force the South Tyrolean to forfeit after five games in the challenge of quarter-finals against Francisco Cerundolo. Then the defeat in Rome against Stefanos Tsitsipas with a lot of hip problem due to an unnatural movement in the tie break of the first set and the aforementioned retirement in Paris.

Wimbledon could have been the watershed and in part it was, considering that then Sinner won the Umag tournament in the final against Alcaraz and went one step away from victory against the Spaniard in the quarter-finals of the US Open. But just before Umag, Jannik had given up in Hamburg with an ankle problem. And now he is forced to stop again, interrupting the comeback attempt in view of the Finals: Vagnozzi’s pupil is 12th in the Race and will not be able to attack the 250 points up for grabs in Florence, without forgetting that the exit in the semifinal in Sofia he took away another possible nest egg from Sinner. In some ways, Jannik’s 2022 was the year of turning point and consistency at high levels. But that bitter aftertaste remains: he who knows how things would have gone without all these pauses.

See also  Mei: "The relay? Jacobs wanted to run, his coach was perplexed. But no arguments"

Brescia, a separated father snatches his son from the social worker and barricades himself at home