Silent Hill 2 Remake in development at Bloober Team and will it be a timed exclusive for PS5? 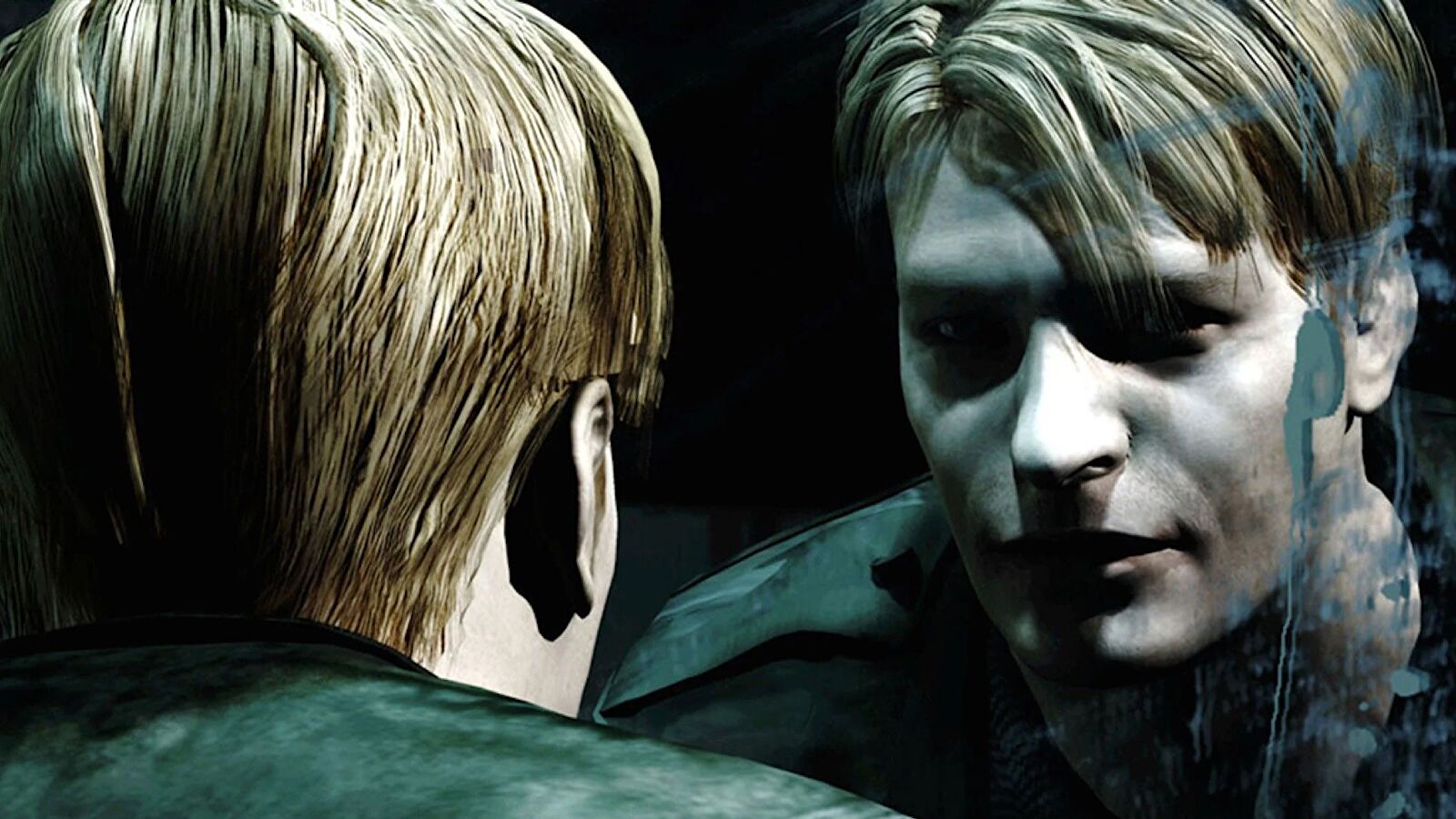 In the wake of leaked screenshots indicating that a brand new game of silent Hill is in the works, it is reported that Bloober Team is currently working on the remake of Silent Hill 2 as a “PlayStation exclusive”. According to NateThe Hate, developer of The Layers of Fear, Blair Witch and The Medium are expected to add new endings and rework some puzzles as well as freshen up the horror title for the modern era. Not only that, but these claims were later confirmed by Jeff Grubb.

Grubb says the information presented is in line with what he has heard “from multiple different sources”. Grubb makes it clear that not all sources of him are primary, but many of the claims are related to each other. Given what NateTheHate shares, this Silent Hill 2 remake may only launch on PS5 and PC for a limited time.

Konami originally had plans to be present at E3 2021, but later decided not to attend. The Japanese publisher then assured fans that a number of projects were in “full development” and that updates would be shared in the coming months. Those updates never came, but a few months later it was confirmed that Konami and Bloober Team entered into a partnership that would share “content development”.

This is the stuff I’ve heard, and it comes from multiple different sources. Not all of my sources are primary, but everything is mostly lining up. To me, the biggest indicator is the stuff I’ve seen lines up with Konami doing a big reveal at E3 last year before it pulled out. https://t.co/GzUb3jzrwX


NateTheHate claims that there are a few other Silent Hill games currently in development. One is a main entry, while others are presented as “side stories”. Source: Eurogamer