SIAE hacker attack, other 1.95 gb of artists published on the dark web

Hacker attack on the Siae website, another 1.95 gigabytes of sensitive artist data published on the dark web

Two days after the attack on the SIAE databases, the hackers publish more data on the dark web. It is about 1.95 gigabytes of documents, identity cards, tax codes, contacts and banking information, belonging to the artists registered with the company that protects copyright. This time the release of data is much more substantial than the previous one on Wednesday, the day in which we became aware of the attack. From what has been learned, the files uploaded to the dark web are about 5,200.

It is learned that the hackers have also contacted some artists asking them for a ransom from 10 thousand euros in bitcoin. In the past few hours some text messages have been sent with a text in which the malicious attackers address directly to the artists whose personal data they have obtained, obviously the contacts: “Welcome to the dark web“, Reads the message,”we have all your personal and banking information, if you do not want it to be made public pay 10 thousand euros in bitcoin to this address “. It is currently unclear how many requests have been made. 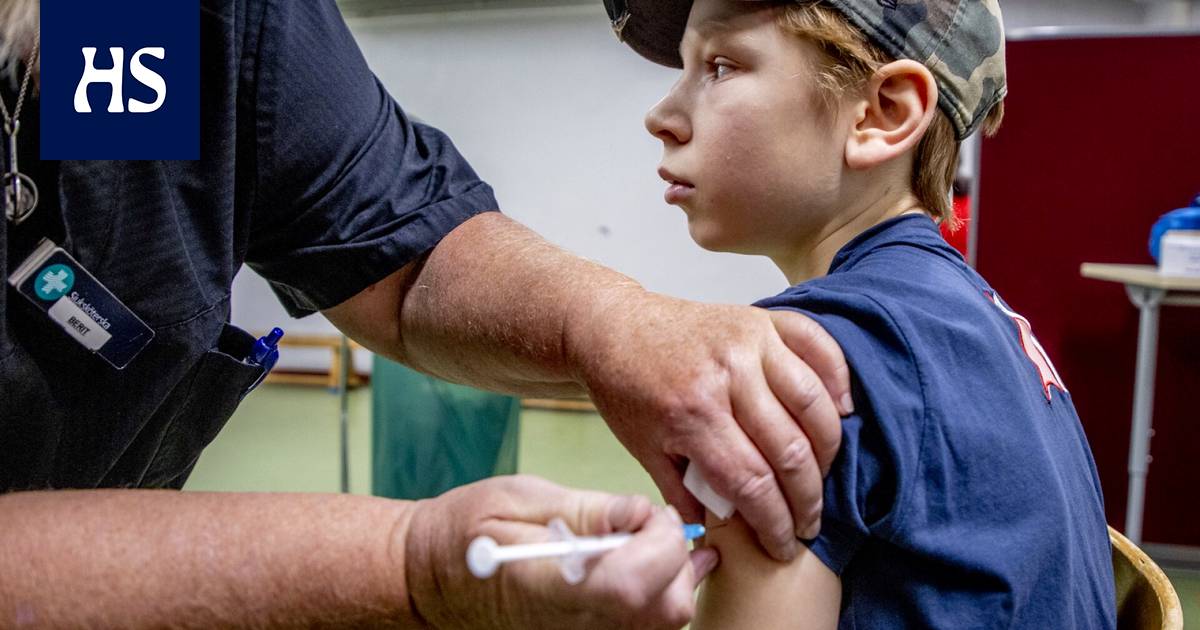 The ten best-selling books of week 42

MotoGP / Biaggi remembers Welkom 2004: “I thought there was another lap” | FormulaPassion.it

Chilean ‘Nino Bravo’ is pronounced after being eliminated by ‘José José’ in Yo soy: “Thanks to Peru for your support”