Secretary-General of the Organization of Islamic Cooperation: Mohamed bin Zayed is the best successor to the best predecessor 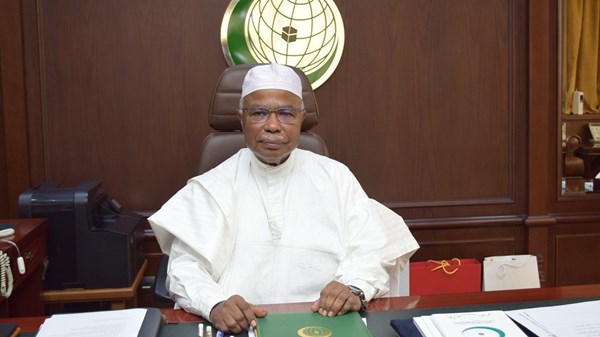 His Excellency Hussein Ibrahim Taha, Secretary-General of the Organization of Islamic Cooperation, congratulated His Highness Sheikh Mohamed bin Zayed Al Nahyan on his election as President of the UAE.

His Excellency Hussein Ibrahim Taha, Secretary-General of the Organization of Islamic Cooperation, said: “His Highness Sheikh Mohamed bin Zayed Al Nahyan, President of the State, is the best successor to the best predecessor, expressing his confidence that His Highness will continue the path of the founder, the father, Sheikh Zayed bin Sultan, and Sheikh Khalifa bin Zayed, may God have mercy on them, with his wisdom, wisdom and diplomacy.. which will strengthen the position of the UAE to continue its path as one of the unique models among the member states of the Organization of Islamic Cooperation and the world in general.

The Secretary-General also extended to the Emirati people his congratulations and blessings for the high confidence he attaches to His Highness Sheikh Mohammed bin Zayed, President of the State and his support for his leadership, noting the unity of word in the United Arab Emirates and the agreement and consensus that pervades its homes. 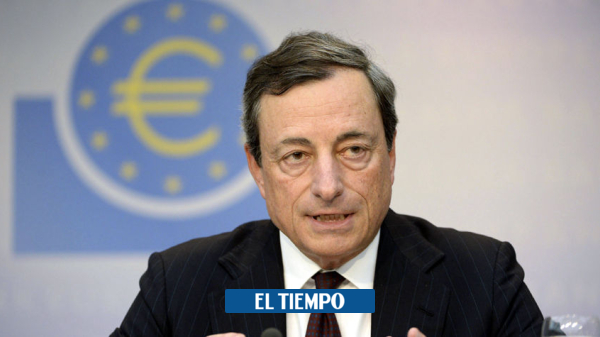 Hockey Saku Mäenalainen, who left for the first “mill” of his career, got a new nickname, a vicious memory on his face and a “posia” from other Lions