Real Madrid and Real Sociedad will meet again in La Liga, both teams are in need of points. Madrid is only 6 points behind Lopetegui’s Sevilla and La Real is one point behind Atlético de Madrid and Barcelona and two behind Real Betis.

Where is Real Madrid – Real Sociedad? The clash will take place at the Santiago Bernabéu, a stadium with a capacity for 81,044 spectators.

Where can you see Real Madrid – Real Sociedad? In Spain you can follow it through Movistar + and its APP. In Argentina on ESPN2 Argentina and in Mexico on the digital platform Blue To Go Video Everywhere. You can check the rest of the schedule here.

Tomorrow (Tuesday) the Águilas del América will face the Gallos Blancos del Querétaro in a double match. Here the preview of the game.

This Saturday, March 5, Charlotte FC will face the LA Galaxy on matchday 2 of the MLS. Here is the preview, schedule, TV broadcast, possible onces and more.

Ancelotti’s team has just won last weekend against Rayo Vallecano away from home by 0-1. After the game against Real they will face PSG in the second leg of the Uefa Champions League round of 16 where they will have to come back from 1-0. The bad news that was in Chamartín was the state of David Alaba, it was not known if he was going to be able to make it to the match, but it seems that he is already training at the same pace as his teammates.

The Real came from a bad streak. They were eliminated from the Uefa Europa League and lost against their closest rival 4-0 in San Mamés. From there only good news. They got the 3 points against Osasuna at home and played against Mallorca and won 0-2 ending the game with nothing more and nothing less than eight players from their academy. 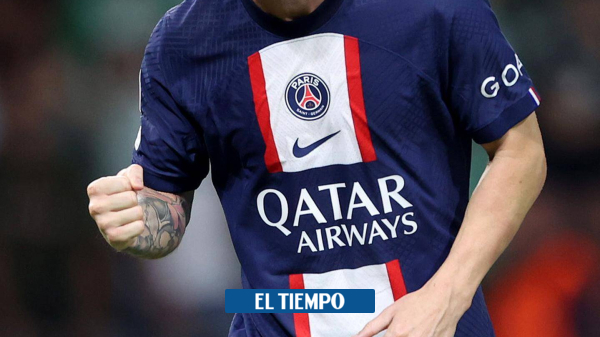 Messi is still on: see his scoring beauty in the Champions League with PSG 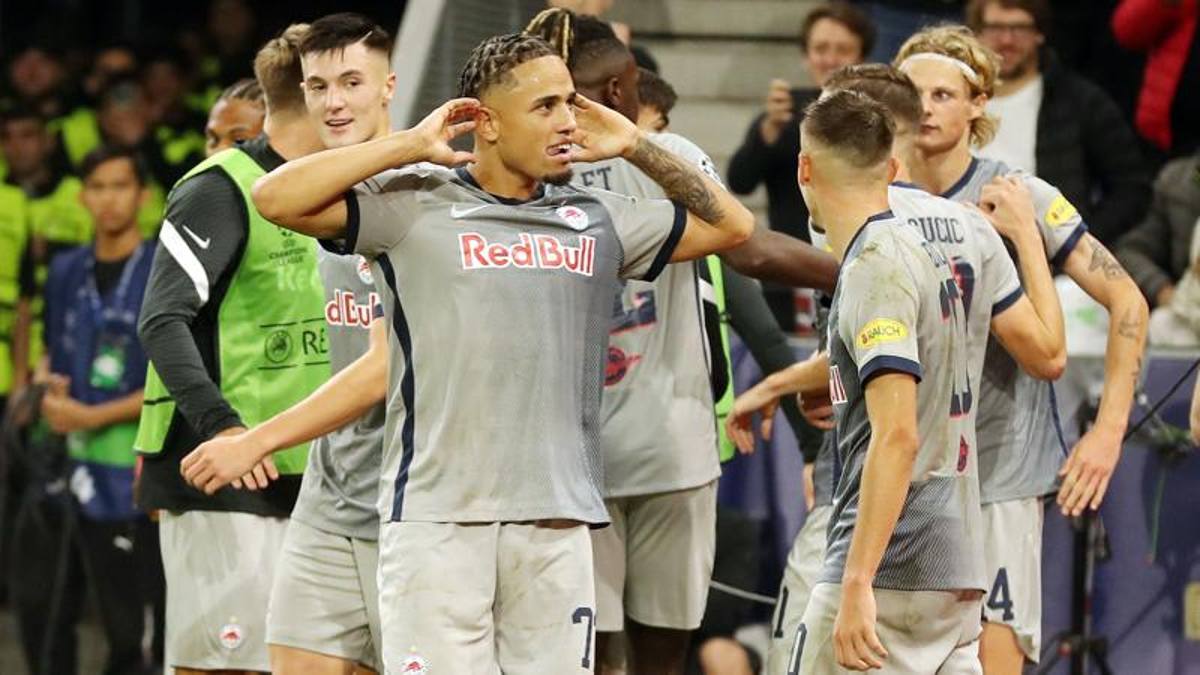 Okafor leads Salzburg: 1-0 to Dinamo and first place in the group

In the Milan group, the Swiss is still thinking about putting out the Croatians and maintaining the primacy of group... 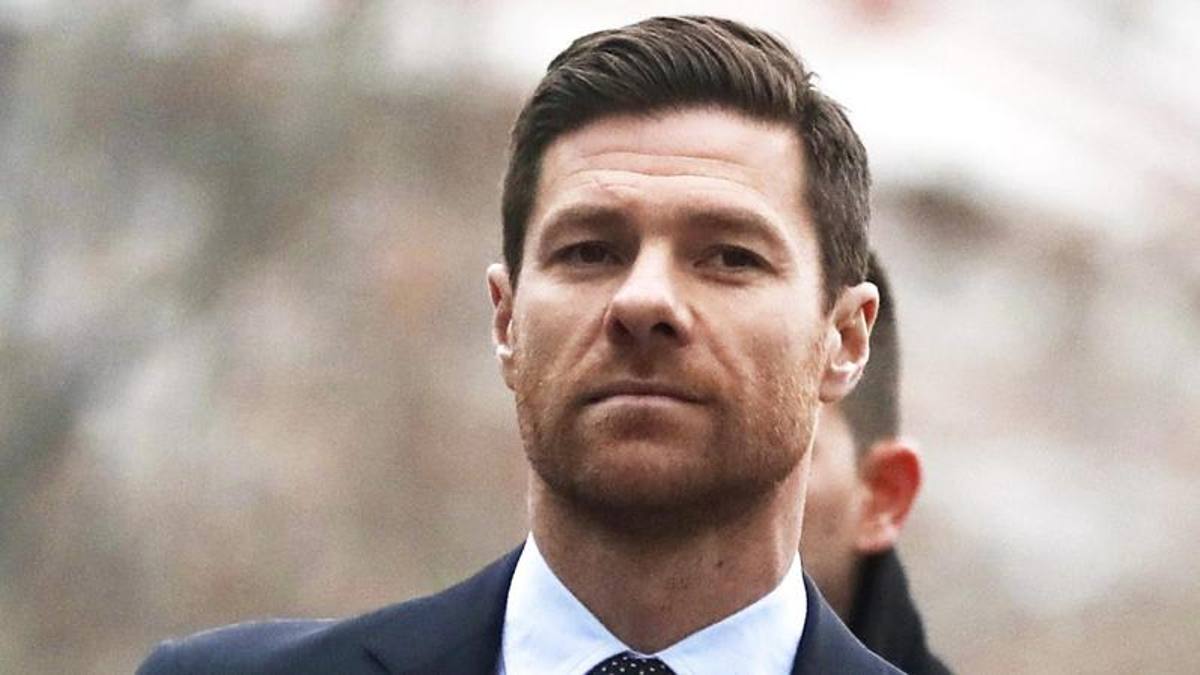 Xabi Alonso is the new coach of Bayer Leverkusen: tomorrow the presentation

The former Liverpool, Real Madrid and Bayern Munich midfielder has signed a contract until 2024: he will take over from... 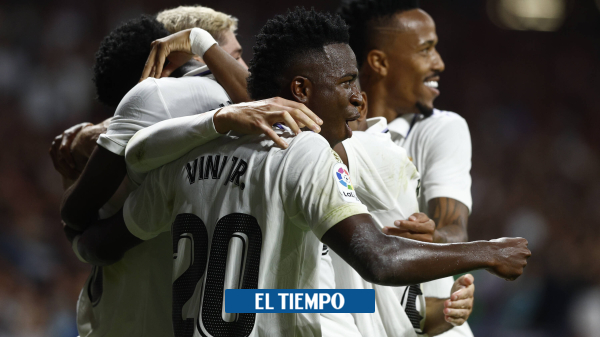 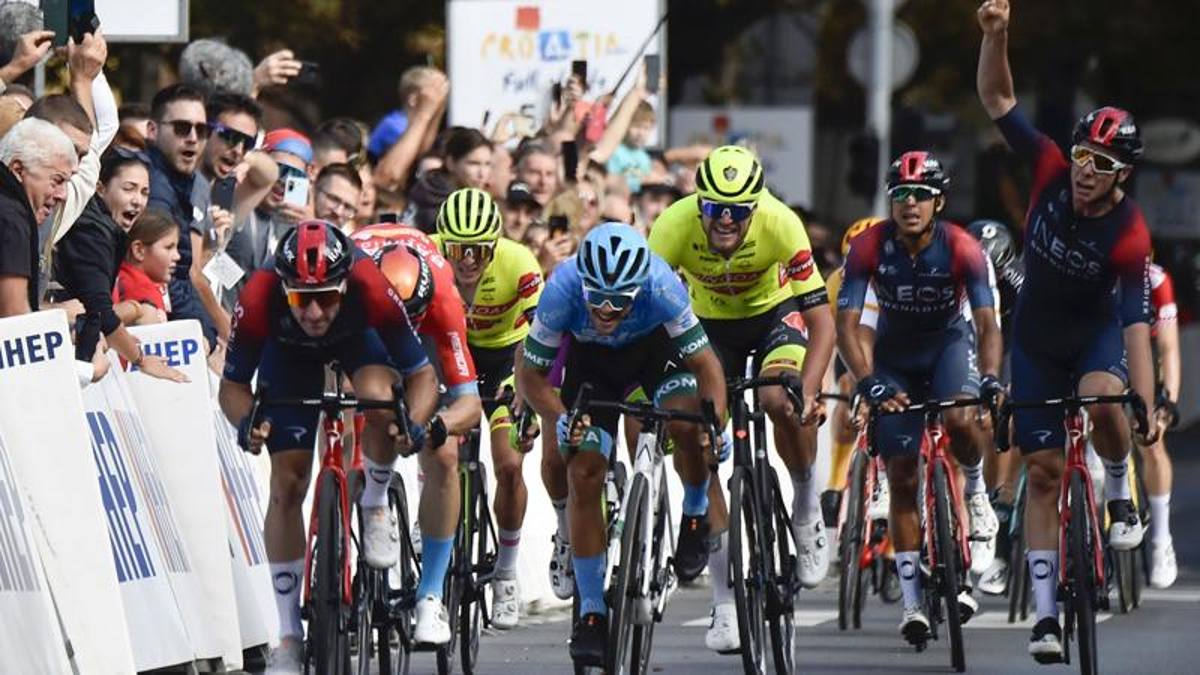