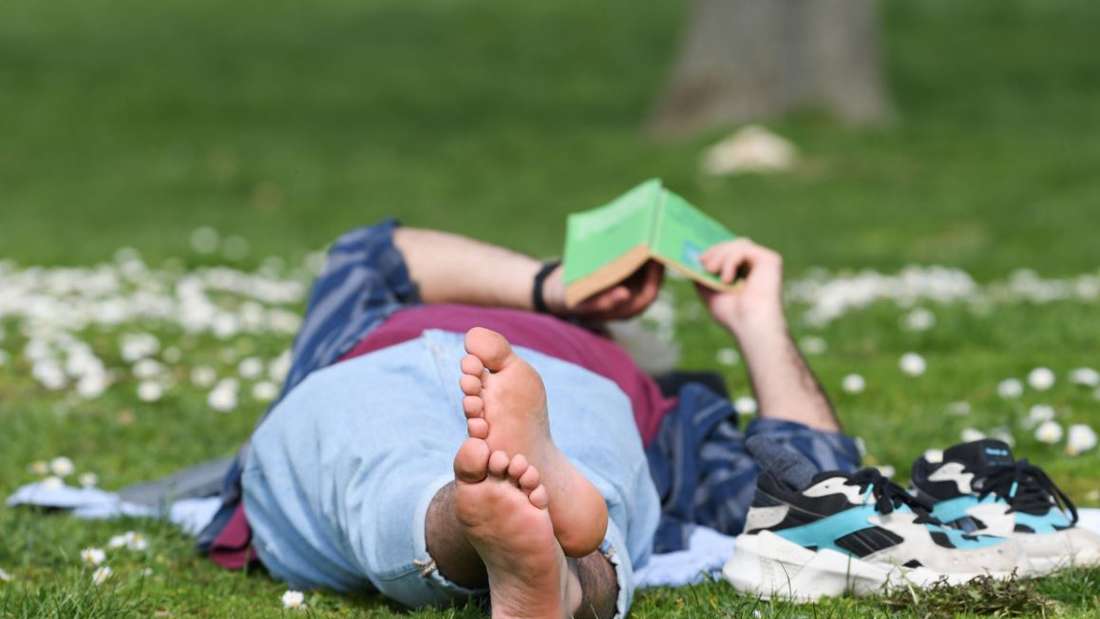 An Italian hospital worker was absent from work for more than a decade and still received a salary. Now the pensioner has to answer in court.

Catanzaro – An Italian hospital worker came up with a slightly different kind of passive income. According to media reports, the man did not show up for work for 15 years and still “earned” more than half a million euros – more precisely: 538,000 euros.

As reported by the BBC, the now 67-year-old is said to have appeared for work at the Ciaccio Hospital in Catanzaro in 2005. Since then, the “king of the absent”, as he is called in the press, has not lifted a finger for the hospital.

For years nobody noticed that the man was missing from the hospital. However, he repeatedly got into arguments with his superiors and threatened them. As early as 2005, the man had attracted negative attention from his employer, reports nymag.com. Because of his threats, the supervisor at the time waived disciplinary proceedings.

The People Unboxed study for Automatic Data Processing (ADP) surveyed more than 2,000 employees in Italy, Germany, France, the Netherlands and the UK. The result: around a fifth thinks it’s okay to take a break from work – without sick leave (*FR reported). Apparently, it became a lifestyle for the hospital worker.

After 15 years: pensioner is on trial

Now, however, the pensioner has to answer in court, investigators managed to convict him. He is to be convicted of fraud, extortion and abuse of office. Six other people are also suspected of being involved in the case.

Loud Deutschlandfunk Nova happened in the Italian village Boscotrecase a similar case. There, an officer took his colleagues’ ID cards and swiped them through the time card, causing everyone to skip their work day. But they too were caught: A surveillance camera observed the blue-collar action of the officials, who consequently had to fear for their jobs. *FR is an offer from IPPEN.Media. 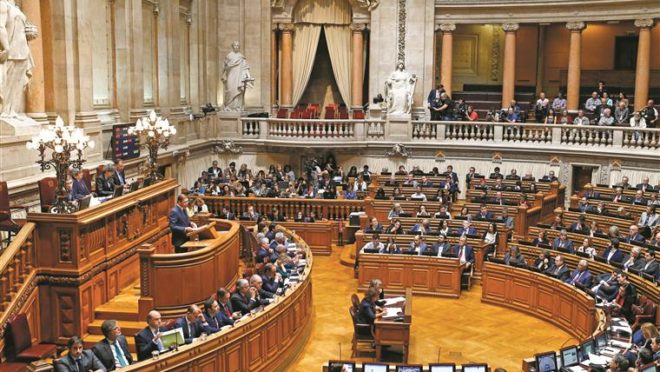 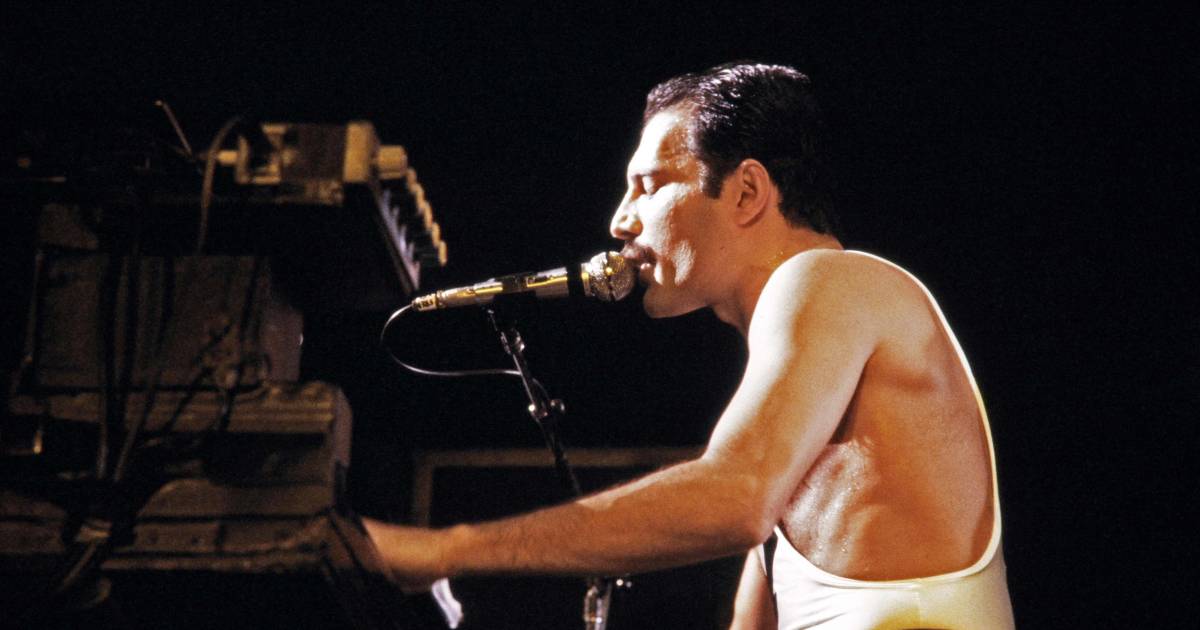 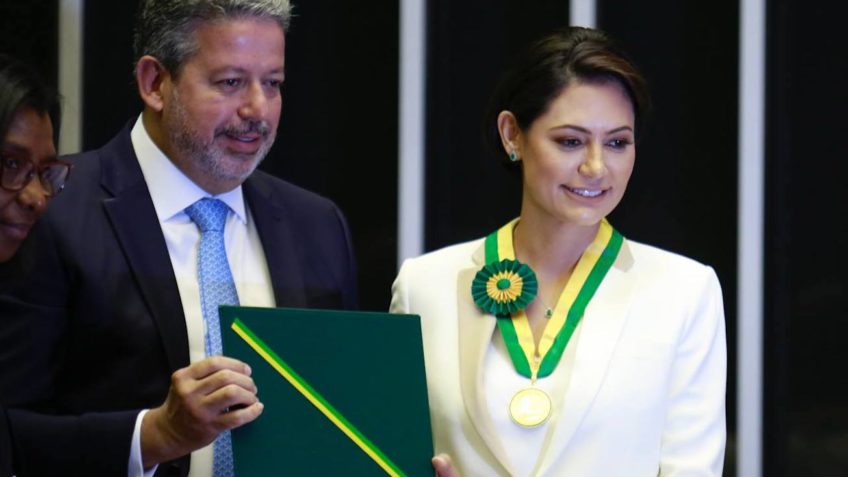 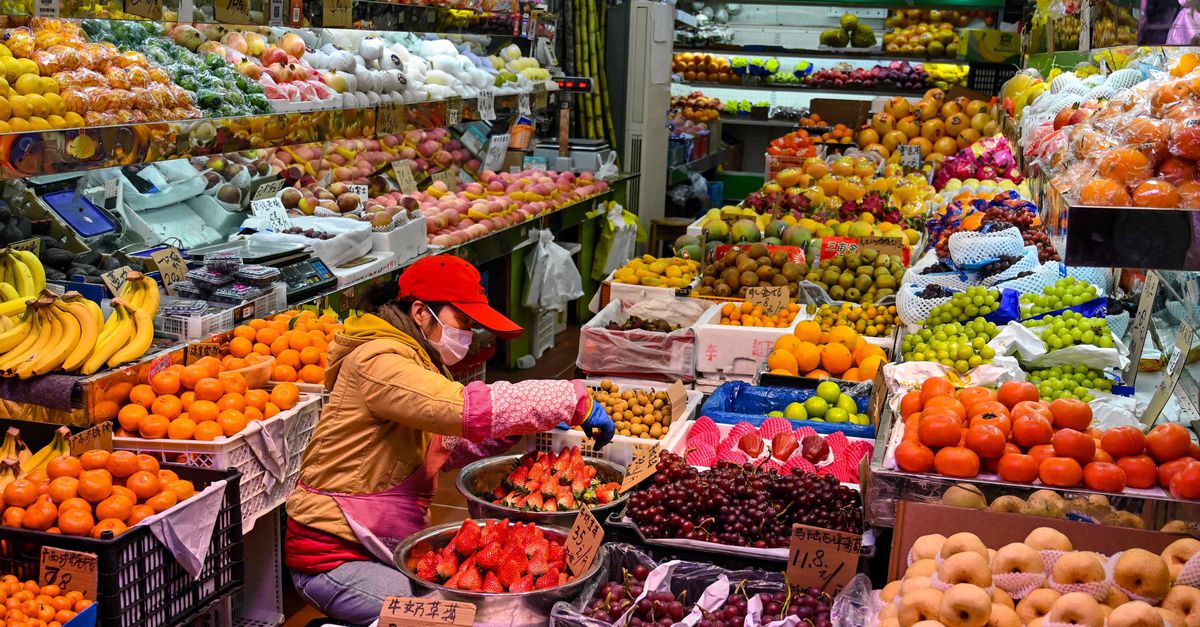 Izvestia correspondent spoke about the situation in Novoaydar, which came under the control of the LPR