Reader opinion Why do the police report incidents on Twitter, even though only a small proportion of Finns use the service? 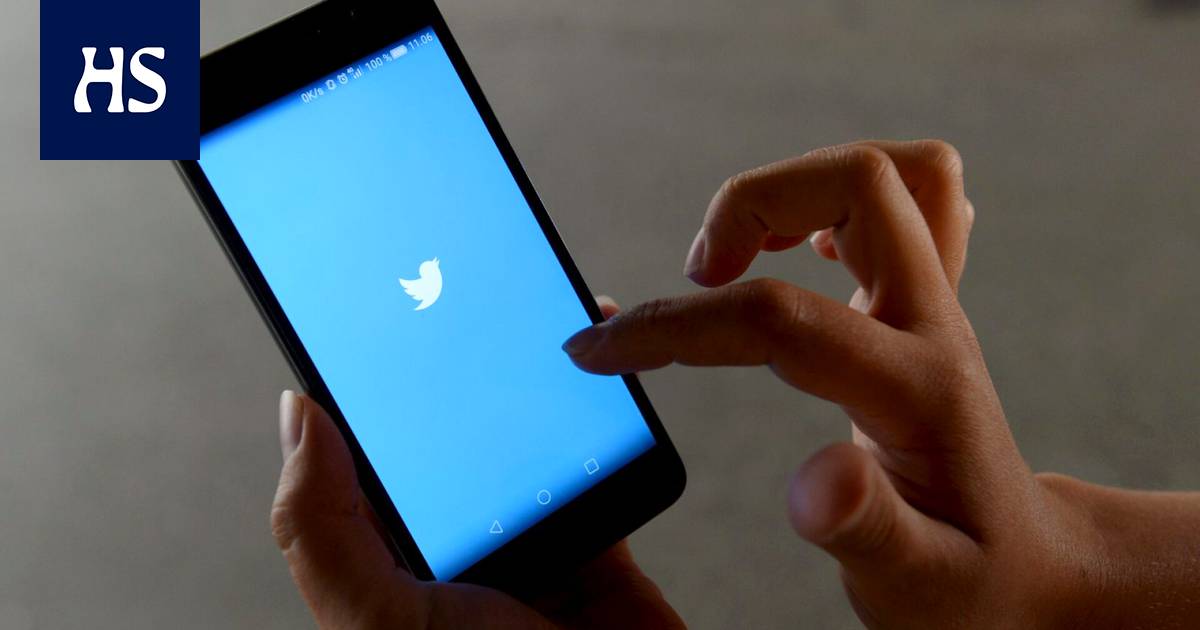 Electoral work, an important public debate and information from the authorities would be desirable, at least for the time being, through channels used by the general public.

HS said (7.1.) police reported on Twitter about a reindeer in traffic and hoped for special caution from motorists in the area. Twitter is used by only a small proportion of Finns, and it should come as no surprise that the older the age group, the smaller the number of users of this service. Is this messaging service the right channel to alert you to an animal or other similar situation that endangers traffic?

More broadly, it seems unfortunate that information and discussion seem to be moving into media that a large proportion of people do not follow. In their own Twitter bubble, those who communicate may think that the conversation they are having will reach a larger number of followers than they really are. At least for the time being, election work, an important public debate and information from the authorities would be desirable through channels used by the general public.

IMSA | The NTE also fielded a Lamborghini at Daytona

Seven years after being gang-raped, Liesje became an escort: ‘The easy money gave me a kick’