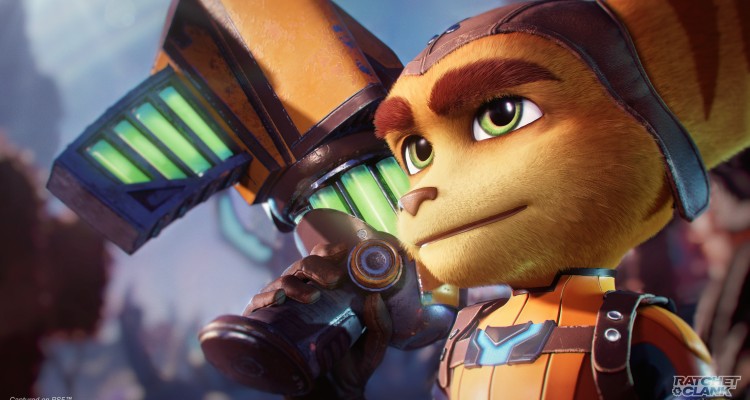 The PlayStation Blog has released its list of awards for video games released in 2021. Needless to say, Ratchet & Clank: Rift Apart for PS5 won the award as game of the year. Let’s read the list of all the winners:

See also  Gaspard Ulliel died at 37: he was an actor in Moon Knight, the Marvel series

These are the reasons given for the award given to Ratchet & Clank: Rift Apart:

The return of Ratchet & Clank was a celebration not only of the much-loved duo, but also of the cutting-edge technology packed into PS5 and the immersive features of the DualSense controller. The interplanetary and interdimensional adventure contains exciting and increasingly creative clashes (dimensional cracks and Shaper among all) platform challenges, minigames and much more. And, of course, we got to know Rivet and Kit, who quickly became new icons of the PlayStation world.

Note that the Insomniac title preceded Resident Evil Village, Returnal and Marvel’s Guardians of the Galaxy. In fact, poor Returnal hasn’t even taken any prizes from the PlayStation Blog, despite the love shown to him by PS5 players.

Omicron? One symptom in particular points to the infection with the new Corona variant