Ranieri, the architect of the greatest ‘miracle’ in history returns 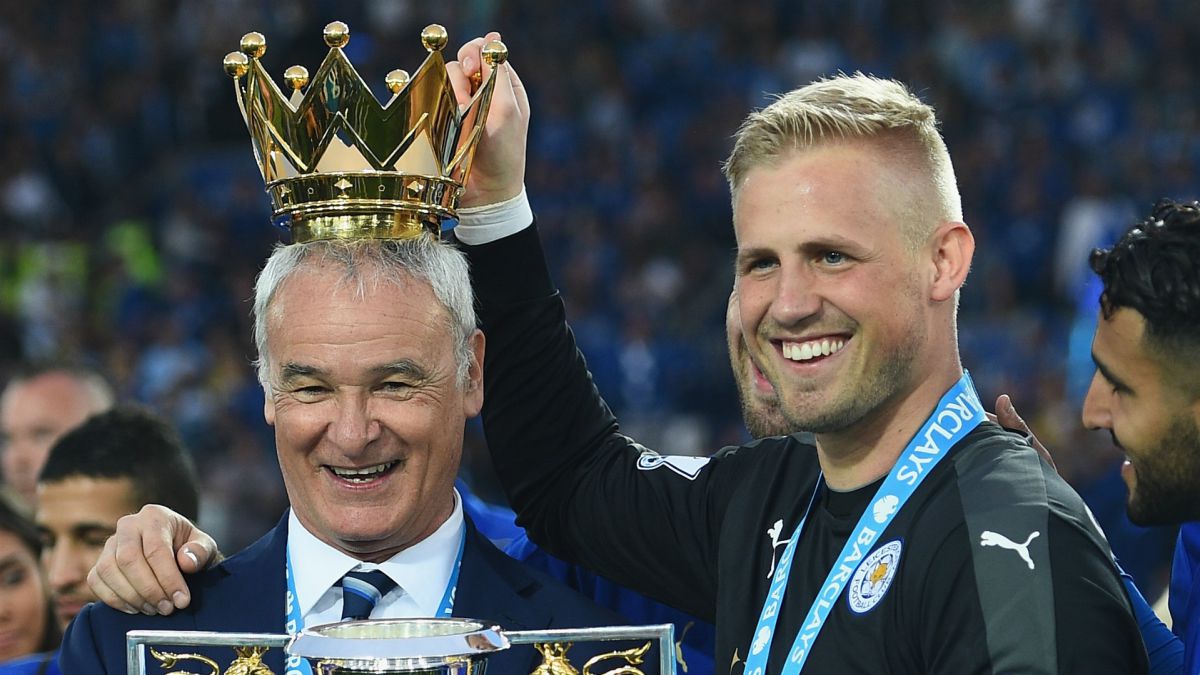 Clouds and clearings were fighting for a position to witness that celebration. Flags throughout the stands of King Power Stadium, forming white and blue columns that alternated around the venue. Players and coaching staff forming a circle in the center circle of the field. In the middle, Andrea Bocelli, with a surrender of Nessun dorma and of With Te Partirò. At his side, Claudio Ranieri introducing him. Acting as director of ceremony. Addressing the public: “We are champions because you have been by our side all the time. Thank you thank you very much. I love you”. Emotion. Tears. Hugs. Ecstasy and love. Against all odds, Leicester City had won the 2015/16 Premier League.

With a team of discards and footballers who seemed to have passed the rice. A squad built to survive in the elite for the second consecutive year. Jamie Vardy came from being the top scorer in the fifth category with Fleetwood Town. Riyad Mahrez landed from a French second division team, Le Havre. In the center, a footballer who went from being a stranger to becoming one of the most sought-after midfielders of the last five years, N’Golo Kanté. Kasper Schmeichel, Leonardo Ulloa, Danny Drinkwater … The list is long, it has 27 names. None, a priori, especially relevant.

Claudio Raniero guided them towards the leadership almost without intending it. They linked streaks, brought down giants and, dilly ding, dilly dong, they confirmed a place in the Champions League weeks before conquering the Premier League for the first time in their history. Incredible. A strong team, with a tremendous personality and lethal on the counterattack with space. Hard and fast. Good technically and correct tactically. Champagne and pizza. He laid the first stone for a project that continued to grow, which continued to participate in Europe and continued to win titles. The last one, the last FA Cup. The first in the club’s history.

Nine months later, the Italian was on the street. No one is surprised by the little memory of current football, too aware of the present to pay attention to the future or respect the past. “Ranieri esonerati, Inglesi Ingrati” (Ranieri fired, ungrateful Englishmen) titled La Gazzeta Dello SportAlthough the decision was made in Bangkok and not in the East Midlands.

RANIERI, BACK TO THE RESCUE

In 2019, there was turbulence in Roma. Champions League semi-finalist the previous season, the giallorossi they fell in the round of 16, lost the derby with a crash against Lazio and had been eliminated from the Coppa Italia with a 7-1 loss to Fiorentina. They were in free fall. Monchi left his position as sporting director and the contract of the captain, Daniele De Rossi, would not be renewed. PThat to the crisis, Claudio Ranieri kept the club afloat. And although he failed to put his childhood team in the top four, he did win the affection of his people. Especially after adding nine games without losing at the end of the campaign. Very good, but too late.

He complied. The following October he received the call from Sampdoria, who were bottom-row after losing six of their first seven games in Serie A. It was the worst start in club history, but Ranieri came to the rescue. Eusebio Di Francesco lost the position that Claudio assumed in Roma, and also in Sampdoria. “I hope he doesn’t hate me,” joked the current Watford coach. His defensive work allowed the team to become in two months the team in Europe that had left the door empty the most times, only behind Real Madrid and Leicester City. This is how he built the escape from the relegation places and although not everything was a bed of roses, he won the Derbi della Lanterna against Genoa and recovered the scoring nose of Fabio Quagliarella, key to achieving permanence with four days remaining.

Last October he got the call from Watford. Another mission to avoid the descent. The Italian has recovered troops, such as Emmanuel Dennis, who has become the team’s top scorer with eight goals. The Nigerian will not participate in the African Cup of Nations, so he will not be missed at Vicarage Road for the next month, although he has also created a scuffle between his club and his team. Only two victories, against Everton and Manchester United, make it difficult for a team that has lost the other nine games it has played since the arrival of the Italian. It is already questioned. The slight improvement in the game has not been translated into results and Ranieri is already in question. Two points still separate them from the relegation places. Will it be able to produce a new miracle? In Leicester they know what he is capable of.

See also  Estefanía Banini makes history: she is the first Argentine in the FIFA ideal eleven 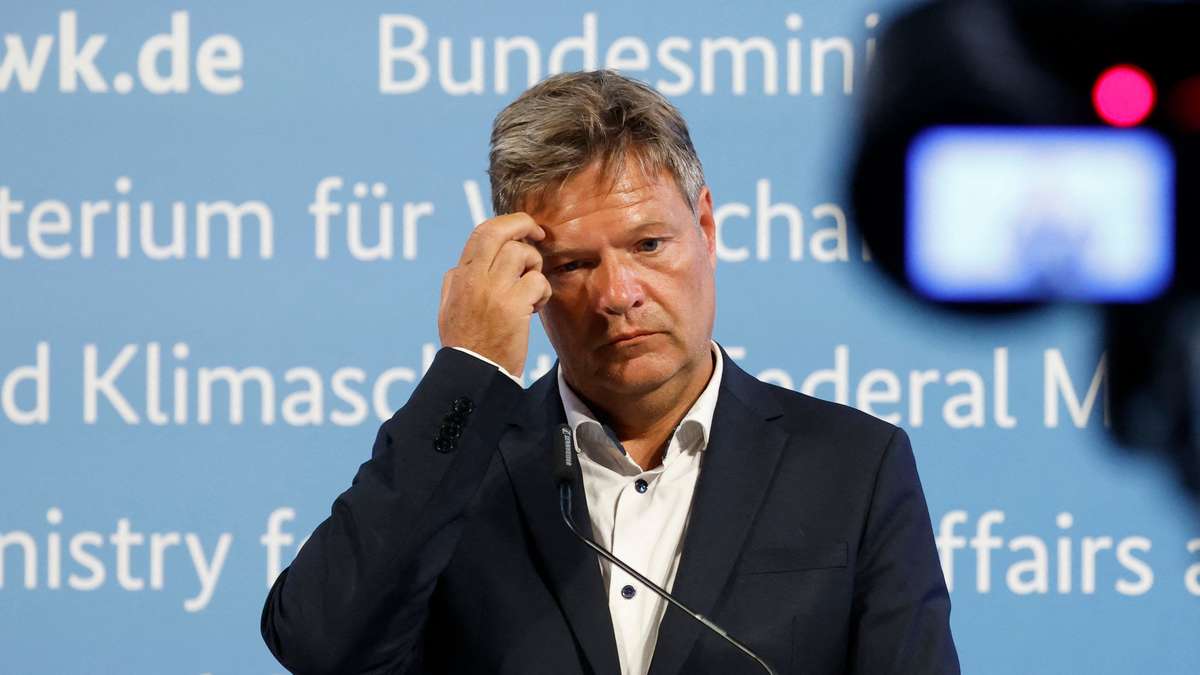