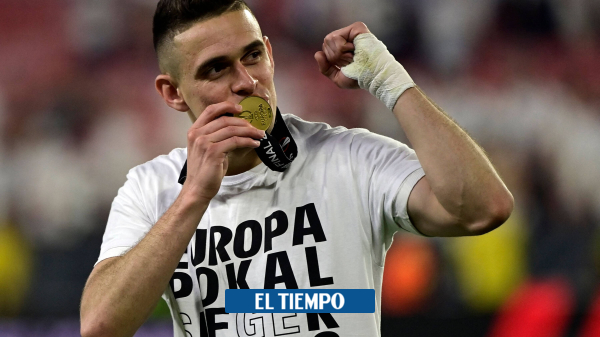 See also  Bianchi knocks out Perugia in extra time, Brescia in the semifinals

The Eintracht Frankfurt striker was decorated by the organization of the tournament.

Colombian striker Rafael Santos Borré is beyond happiness. After having given the victory of the Uefa Europa League to Eintracht Frankfurt, Borré was included in the ideal team of the tournament.

during the contestBorré scored four goals and scored the penalty that gave the title to the German club, which had gone 42 years without having a continental victory.

See also  The weather revolutionizes the weekend: the program changes in Kitzbuehel and Cortina 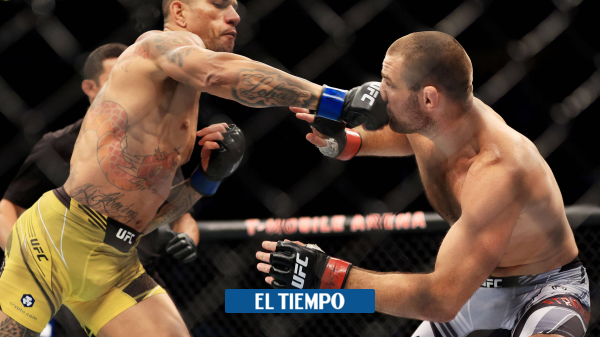 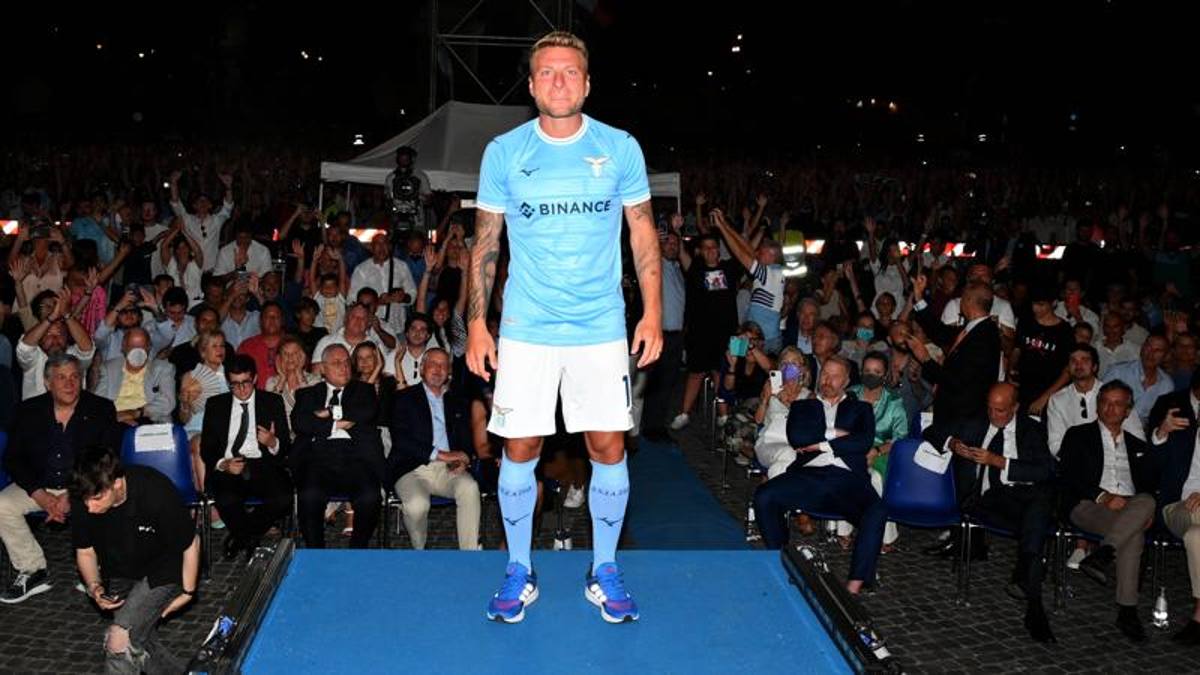 Lazio, party for the presentation of the new shirt (without Romagnoli)

After a 10-year relationship with Macron, the biancocelesti will play next season with the Mizuno designer kits. Some fans, however,...