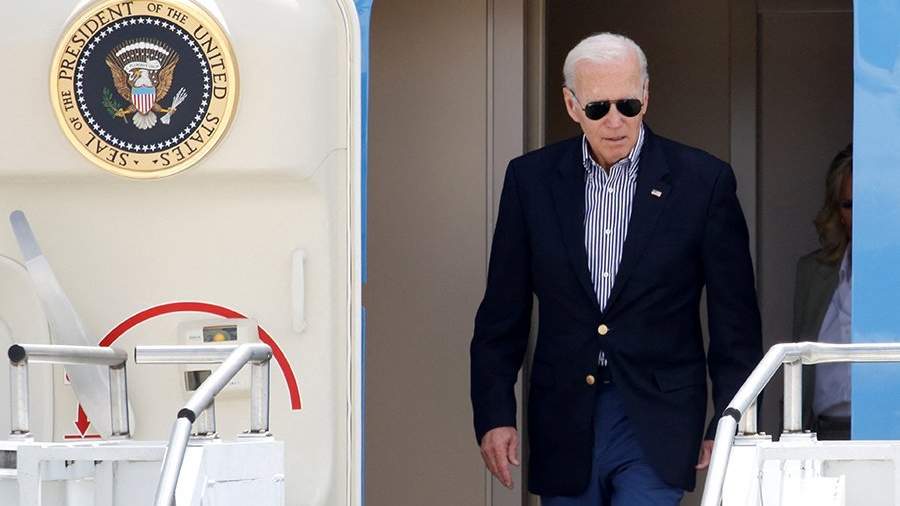 The decision of OPEC + to reduce oil production speaks of the failure of the US policy to build allied relations with Saudi Arabia. Observers write about this on October 5 The New York Times David Sanger and Ben Hubbard.

“OPEC+’s decision to cut oil production is a signal that Joe Biden’s influence over his ally in the Persian Gulf is much weaker than he would like,” the material says.

The authors believe that the OPEC + decision also speaks of Washington’s failure in its efforts to reduce Moscow’s export earnings and become an ally for the crown prince of the Saudi kingdom.

Moreover, the journalists emphasize, this situation showed the problems that US policy faced during the risk of a global recession, when the energy issue became a key one.

It is noted that the decision will also negatively affect US President Joe Biden himself, since only a month is left before the midterm elections in the country, and fuel continues to rise in price.

See also  After an accident with a fuel truck near Yaroslavl, two residential buildings caught fire

“The crown prince has made it clear that he wants to move away from the United States, expanding foreign policy relations, especially with Russia and China,” the authors of the material summarized.

The OPEC+ countries made a decision on oil at a meeting of the ministerial monitoring committee on October 5. It follows from it that countries should reduce the production of black gold from November by 2 million barrels per day. Against the backdrop of the news, the cost of Brent rose above $93 per barrel. In the next month, the price may rise to $100 per barrel, analysts predicted.

According to Deputy Prime Minister of the Russian Federation Alexander Novak, based on this, in 2022 Russia will produce about 530 million tons of oil and gas condensate, in 2023 – 490 million tons.

On October 4, it became known that the reduction in oil production of OPEC + countries could reflect badly on the Democrats during the midterm elections to the US Congress in November. It is noted that the head of the White House could not convince Prince Mohammed bin Salman Al Saud to produce more oil amid rising fuel prices.

On September 9, Saudi Aramco, the national oil company of Saudi Arabia, announced that oil prices would decrease for buyers from all regions except the United States. It is specified that for customers from North-Western Europe and the Mediterranean countries, prices for almost all brands of Saudi oil will decrease by $ 2 per barrel.