Nintendo Switch has several years ahead: Nintendo reiterates that it is still in the middle of its life cycle 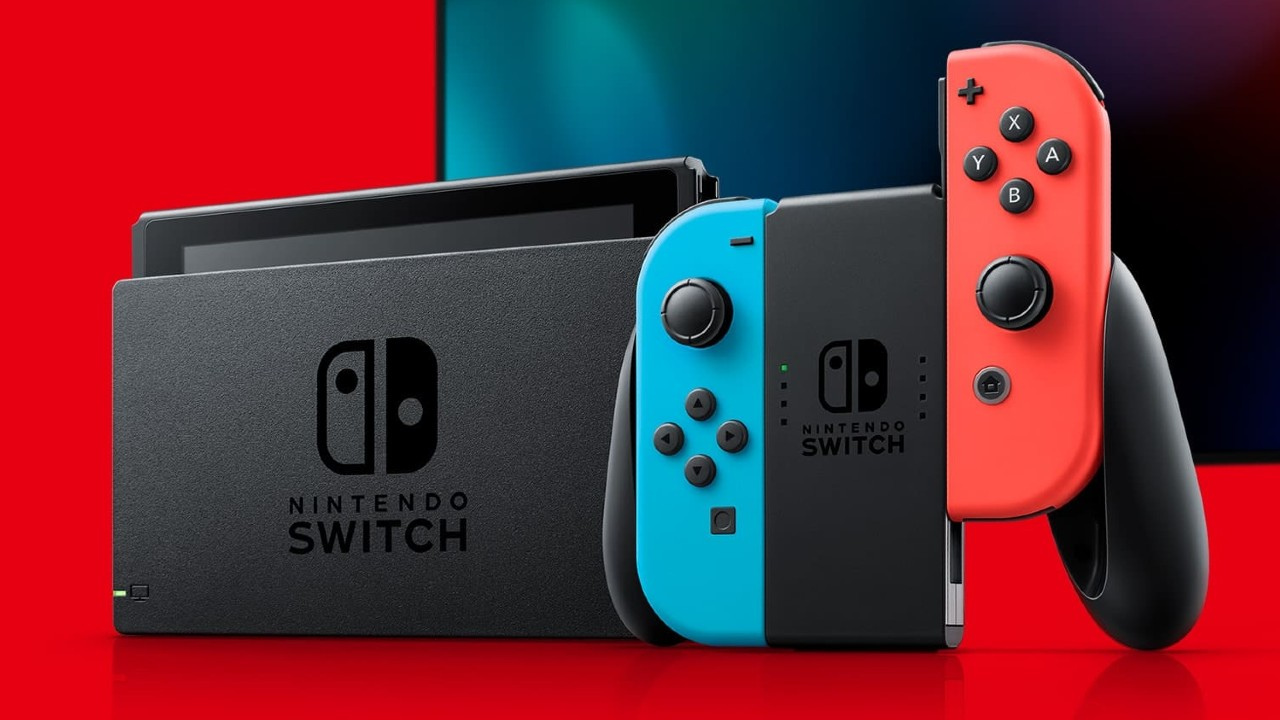 The Big N had already said these same words months ago, and everything indicates that we will not see a successor soon.

Just as EA did, Nintendo also shared interesting information in its most recent results analysis, where as detailed by Bloomberg, the Big N reiterated its intentions with its current console, the Nintendo Switch. According to the words of the same company, the hybrid platform is in half of its life cycle, about 5 years after its launch in 2017.

Nintendo had already mentioned that the console was in the middle of its life cycle, however the ‘breaking the pattern’ section is entirely new, and if we take Furukawa’s words as a literal translation, we could have 5 years more waiting for us, before enjoying the company’s next platform. Although it is a longer life than normal, after seeing how many consoles have been sold, we should not be surprised. Nintendo Switch is already competing with the new Xbox and PlayStation platforms, but even with the launch years apart, the hybrid not far behind in various parts of the world, including the United States, although the scarcity of units of the other platforms must be taken into account.

Nintendo shared other information recently, such as their interest in the metaverse, which they have yet to fully define. In addition, the company does not plan to join the studio purchases being made by both Sony and Microsoft, as in its own words, “adding studios without our DNA I would not contribute anything“.

More about: Nintendo Switch and Nintendo.

Dorita Orbegoso forgets Jerson Reyes: "I've been single for a year, the right one will come"