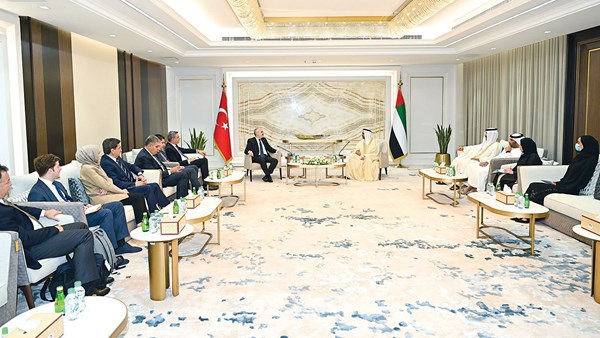 His Excellency Dr. Ali Rashid Al Nuaimi, Chairman of the Defense, Interior and Foreign Affairs Committee of the Federal National Council, met with Akif Cagatay Kilic, Chairman of the Foreign Affairs Committee of the Turkish Grand National Assembly at the Council’s headquarters in Abu Dhabi, in the presence of Council member Obaid Khalfan Al Salami, and Tocay Tunshir, Ambassador of the Republic of Turkey to the UAE.
During the meeting, they emphasized the depth of the bilateral relations between the United Arab Emirates and the Republic of Turkey, which are witnessing positive development in various fields, and the keenness of the leaderships of the two countries to strengthen and strengthen them to serve the interests of the two friendly countries and peoples. His Excellency Dr. Ali Al Nuaimi stressed the importance of strengthening parliamentary cooperation on issues and topics of common interest, activating coordination and consultation between parliaments during participation in parliamentary events, and exchanging experiences, knowledge and parliamentary practices.
His Excellency stressed the importance of developing parliamentary relations between the Federal National Council and the Turkish Grand National Assembly, through the activation of parliamentary friendship committees, to advance joint parliamentary work to broader horizons for the benefit and benefit of the peoples of the two countries. During the meeting, the need to enhance economic and investment cooperation between the two countries was discussed, especially since the UAE is Turkey’s second trading partner in the Middle East.
For his part, Akef Chagtay congratulated the election of His Highness Sheikh Mohamed bin Zayed Al Nahyan, may God protect him, as President of the UAE, and stressed that Turkish-Emirati relations are witnessing great development and growth in various fields, including parliamentary work, pointing out the importance of continuing meetings and exchanges. Parliamentary visits in the interest of both sides.

At polling stations in the Russian Federation, the votes of residents of Kherson and Zaporozhye regions were counted

At polling stations in Russia, 100% of the votes of residents of the Kherson and Zaporozhye regions who voted in...

Gas leaks at Nord Stream 1 and Nord Stream 2 in the Baltic Sea could be the result of explosions...

Gas prices in Europe rose above $2,000 after Gazprom’s statement on Ukraine 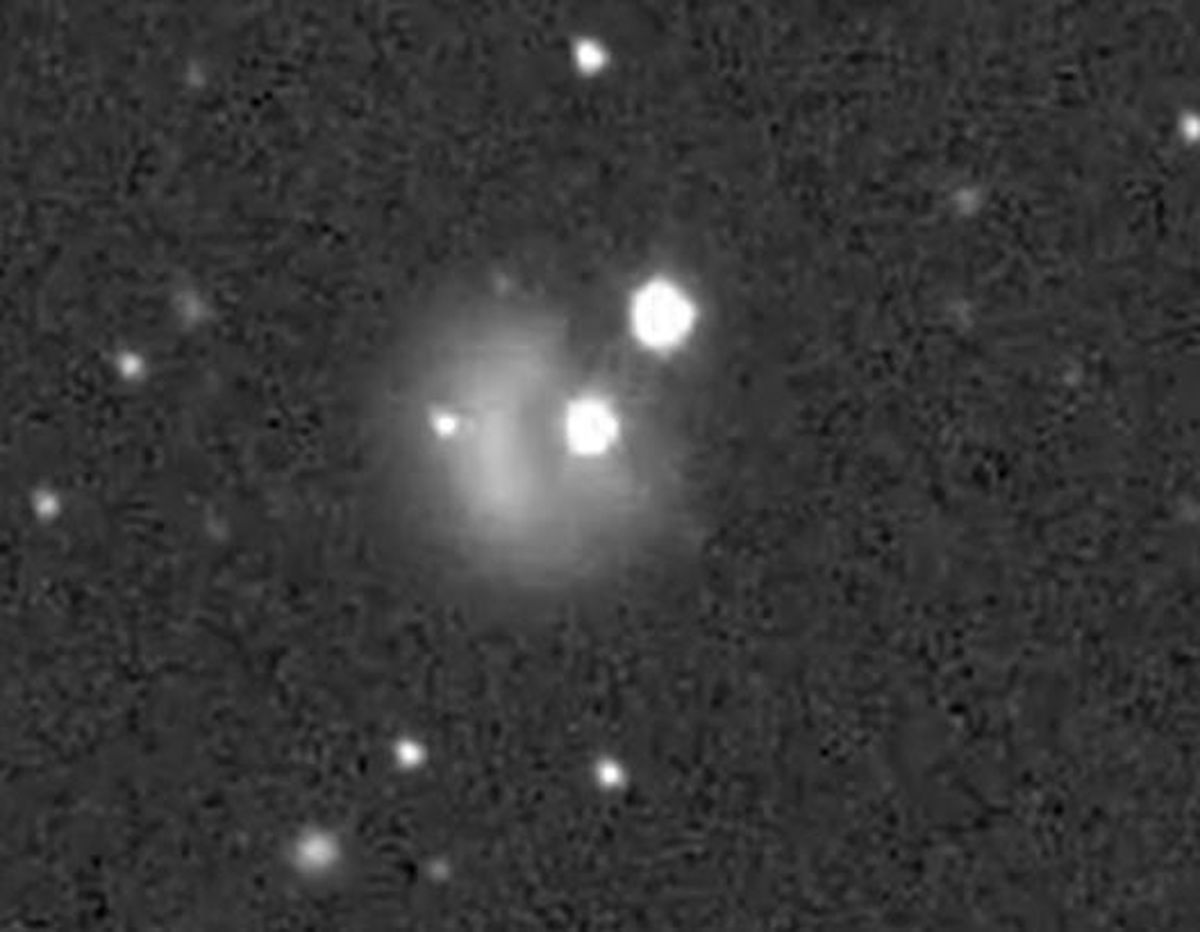 It is difficult to think that our existence can suddenly be put in check by a celestial phenomenon. In fact,... 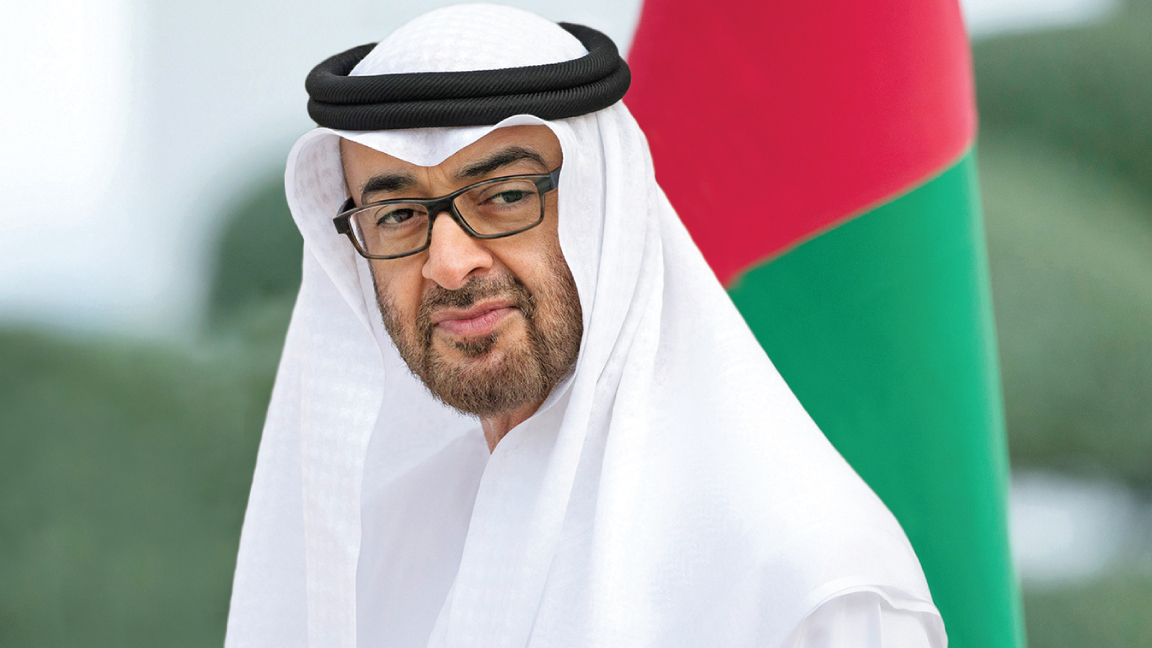 The President of the State on the occasion of his visit to the Sultanate: The relations of the Emirates and Oman are historically fraternal, have their own character and extend into a single social and cultural fabric

His Highness Sheikh Mohamed bin Zayed Al Nahyan, President of the State, affirmed that the long-established historical relations between the...

Psychological factors that affect children during the exam period

Twitch: streamer threatens to kill himself and make a killing in the headquarters of the platform