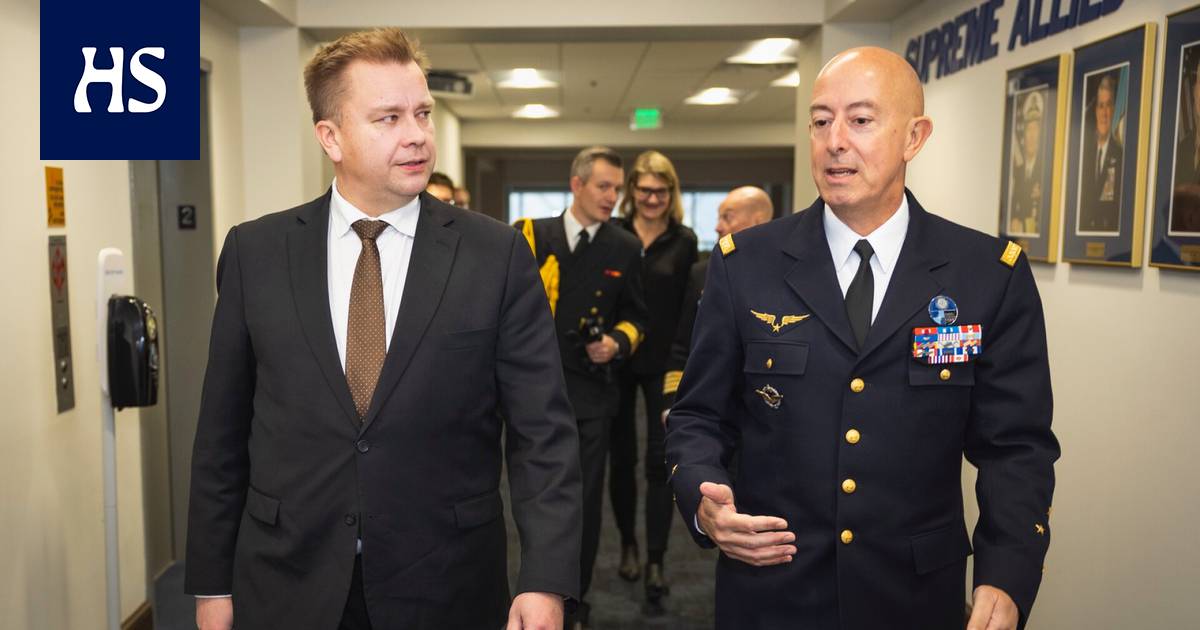 According to Defense Minister Antti Kaikkonen, Finland receives commendable feedback on the progress of military coordination with NATO.

Minister of Defense Antti Kaikkonen (Kesk) ended his three-day working visit to the United States on Sunday. Finland’s NATO membership was clearly supported during the visit, he said.

“You can say that there was a clear message from all directions that the United States strongly wants Finland to join NATO, and our bilateral relations are good and are still getting stronger,” Kaikkonen said by phone from the United States on Sunday evening.

During his visit, Kaikkonen participated in the Reagan National Defense Forum 2022 conference organized in Simi Valley, California. In addition, he visited Norfolk, Virginia at the NATO Transformation Headquarters as well as the Norfolk Joint Operations Headquarters.

In Norfolk, Kaikkonen had a bilateral meeting with the commander of the transformation staff, the general Philippe Lavigne with.

The transformation staff manages the process in which the defense of the new member states is coordinated with NATO.

“Commendable feedback was received on how to do this [yhteensovittamista] from our side we will move forward”, Kaikkonen said about the meeting.

See also  Energy The price of emission rights suddenly jumped to an all-time high, it can be felt in the price of electricity in Finland as well

Kaikkonen reminds that Finland’s NATO integration has been built since the mid-1990s, so there is already a lot of compatibility. Still, there are several years of work ahead so that Finland is fully aligned militarily with NATO.

According to Kaikkonen, in connection with Lavigne’s meeting, among other things, the question of NATO’s future command structure of interest in Finland was sidestepped. Its renovation is currently underway.

In Finland, it has been considered whether, for example, some kind of NATO’s northern headquarters could be located in Finland in the future. Kaikkonen does not reveal the content of the conversations.

“At this point, it would be important to get this membership to the finish line. But of course the command structure issues are also issues to be resolved in the near future.”

His visit during Kaikkonen also met, among others, the former Minister of Defense by Mark Esper and the minister responsible for the air force by Frank Kendall and talked with, for example, senators and representatives of the defense administration.

According to him, in the discussions on the trip, ideas about Turkey’s ratification schedule were discussed on both sides, for example.

“In reality, there is no information about it except in Turkey’s head. Yes, the keys to the solution are there,” Kaikkonen said.

Along with Hungary, Turkey is the second NATO member country that has not yet ratified Finland’s membership.

The United States has officially left out of the discussions between Finland, Sweden and Turkey, but discussions are certainly taking place in the background.

Is the pull aid provided by the United States now sufficient?

According to Kaikkonen, there are no complaints.

“Yes, the support for our project has been very strong.”

In Finland, the processing of membership is proceeding in any case. The bill for joining NATO has been completed and it is planned to be submitted to the parliament starting next week, says Kaikkonen.

See also  A mass shooting in California leaves at least 10 dead; the suspect is still on the run

According to Kaikkonen, the message to Turkey is that Turkey does not need to worry that Finland is not committed to the fight against terrorism both in Finland and internationally.

After the attack on the center of Istanbul, Turkey has stepped up its attacks on northern Syria and northern Iraq, and has also hinted at a ground attack.

What kind of message will the minister send to his colleague from Finland regarding a possible land attack?

Kaikkonen reminds that the attack is currently about speculation and the matter goes to the side of foreign policy.

“The less violence in the world, the better from Finland’s point of view,” he said. 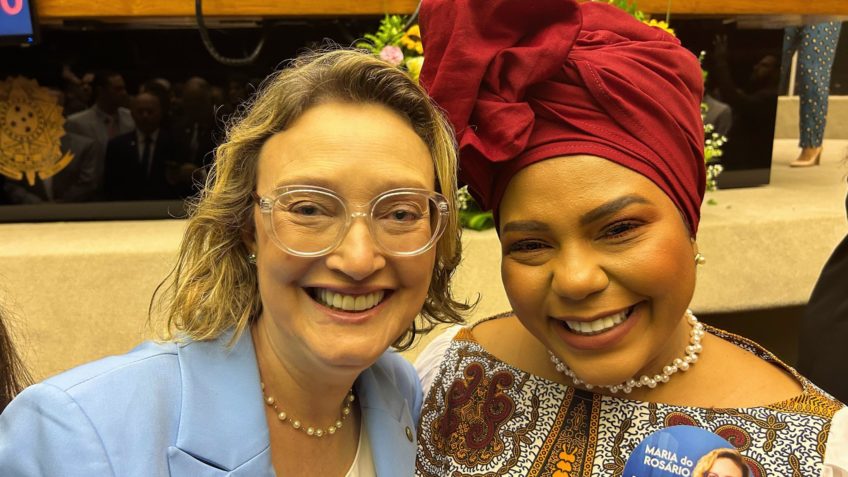