Nathaly Caldonazzo against Alessandro: “He claims falsehood towards me” 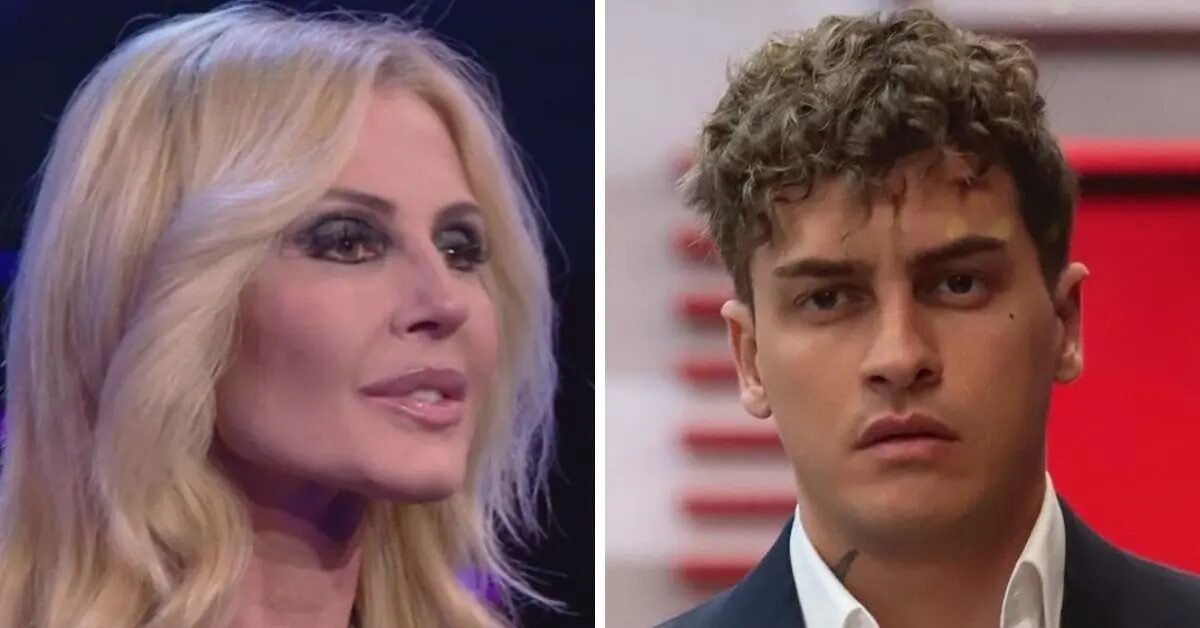 Nathaly Caldonazzo interviewed with Verissimo, she once again lashes out against Alessandro Basciano and the latest statements made by him against him. The famous actress in the course of the last few weeks inside the Big Brother Vip has been criticized for some statements made against Jessica and the other competitors.

In particular, Nathaly shortly before being eliminated from the reality show, she was attacked by Jessica, by Lulu but also by Sophie and Alessandro for some statements. In fact, the latter confirmed some negative phrases said by Caldonazzo towards Jessica, comparing her to the gypsies for having ‘stolen’ of food.

Words that despite Alessandro continues to confirm, have never been found by the editorial staff of Big Brother Vip. On the basis of this between the two former gieffini, a real quarrel was unleashed which also led to the center of the study in front of the commentators and Alfonso Signorini himself.

Yesterday Nathaly Caldonazzo indulged in a long interview with Verissimo where she reiterated her thoughts on Alessandro. The latter pointed out the lies that the former competitor allegedly told towards her and her unfounded accusations.

To Silvia Toffanin the same Nathaly Caldonazzo accused Alessandro Basciano stating: “I have never said those things that Basciano supports. These are all infamy. I couldn’t take it anymore and I said an unhappy sentence but I’m not a racist. Sometimes out of nothing they draw you like a monster “.

“It was hard and hard, but it was a journey inside myself. I met many other points of view and methods ” explains the actress.

Moreover, the same Caldonazzo then told the great love towards his daughter: “Mine is my whole life, a really smart girl. I am proud of her, she has overcome many of her, she has great strength, dignity and character “.

“Sometimes, having the role of mother, I am heavy, but I feel that she loves me very much. We have a unique bond. We practically pulled up her and I, she was close to me. He was my mom“.

Russia only pays in rubles to “unfriendly states”