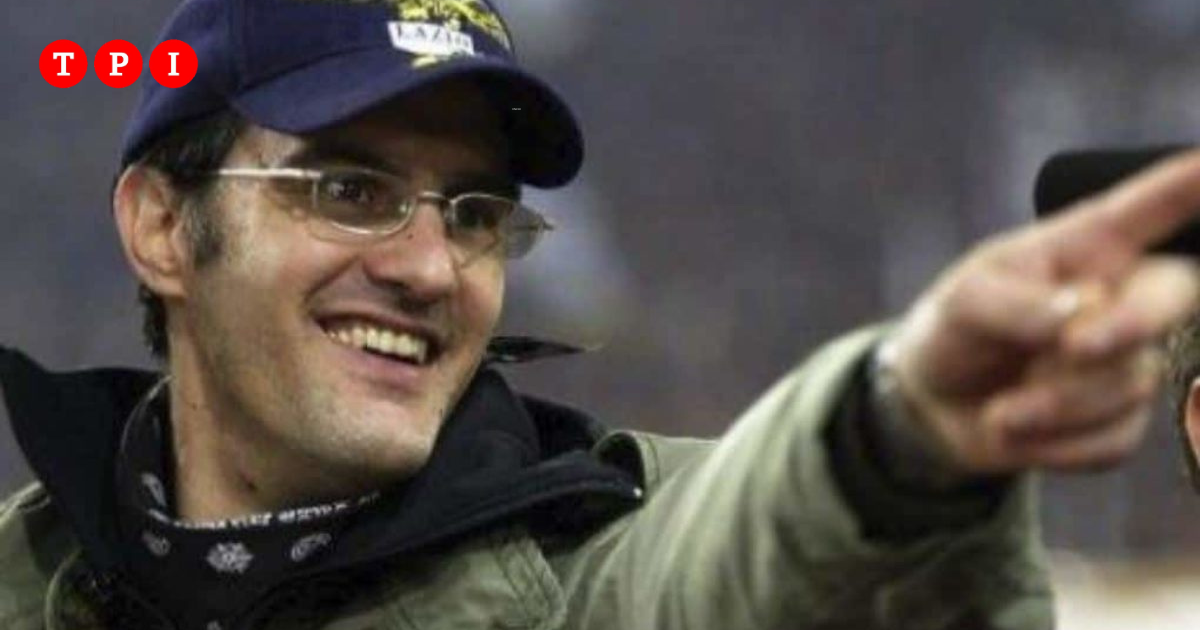 The man suspected of having shot Fabrizio Piscitelli, the head ultras of Lazio killed with a gunshot to the head in the park of the Aqueducts in Rome, was arrested. This is Raul Esteban Calderon, accused of murder aggravated by the mafia method. The man, arrested by the agents of the Flying Squad of Rome last December 13, was also accused of having taken part in the murder of Shehaj Selavdi, which took place last year on the beach of Torvaianica.

The man was known as a hitman, hired by the gangs of drug traffickers in the Tuscolano, Primavalle and Montespaccato areas. His last arrest dates back to 2016, when he was arrested for an armed robbery in Grosseto and has already been convicted of several crimes.

His arrest was validated today by the investigating judge of Rome, who issued a precautionary custody order in prison against Calderon. “Diabolik” was killed on 7 August 2019 with a gunshot to the head, exploded by a man dressed as a runner.

According to the investigation of the District Anti-Mafia Directorate which led to the arrest in recent days, the murder would have accrued in the context of a war for the control of drug dealing in the territory of the capital.

Calderon was reportedly framed by a private camera, which caught him running away from the murder scene. The investigations into the death of Piscitelli would have found a “convergence” with those on the murder of Torvaianica, in which Calderon himself is accused of complicity in voluntary murder.

Enrico Bennato, already in prison for other crimes, is also accused with him. The 53-year-old is the nephew of Walter Domizi, considered by the investigators to be a former local boss. Furthermore, Bennato is the brother of Andrea, who was killed in 2005 in the Primavalle feud, and also of Leandro Bennato, who was killed three months after the killing of Piscitelli.

According to the “Grande Raccordo Criminale” investigation which led to the arrest of 51 people in November 2019, Piscitelli allegedly led an organization dedicated to drug trafficking together with Fabrizio Fabietti, capable of supplying most of the drug dealing squares in Rome.

Alfa Romeo Tonal prepares to arrive on the market and at the same time they snap incentives for the purchase...

Ben Sulayem ‘reopens’ to Masi: “I would like three referees in F1” | FormulaPassion.it

Following the post-Abu Dhabi investigation, the FIA ​​has established an important point: in the last race of 2021 the race... 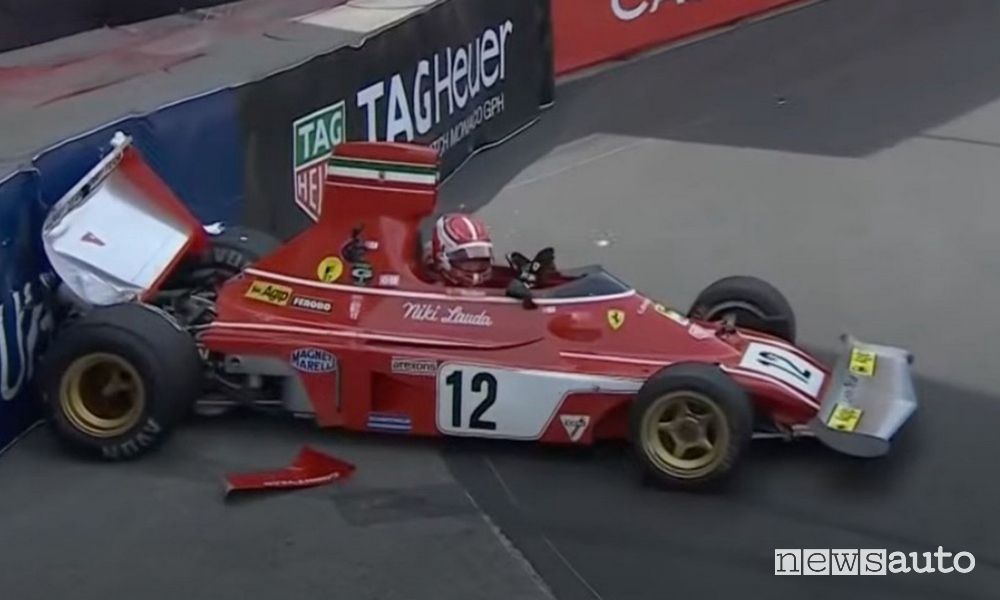 Leclerc accident in Monaco with Lauda’s Ferrari, the video

https://www.youtube.com/watch?v=MN-3hXcWg1E The video of the incident of Charles Leclerc in Monaco at the wheel of the Ferrari 312 B3 from...

Gomorrah 5: the previews (plot and cast) of the fifth and last episode

Digital technologies counted among the “determinants of health”