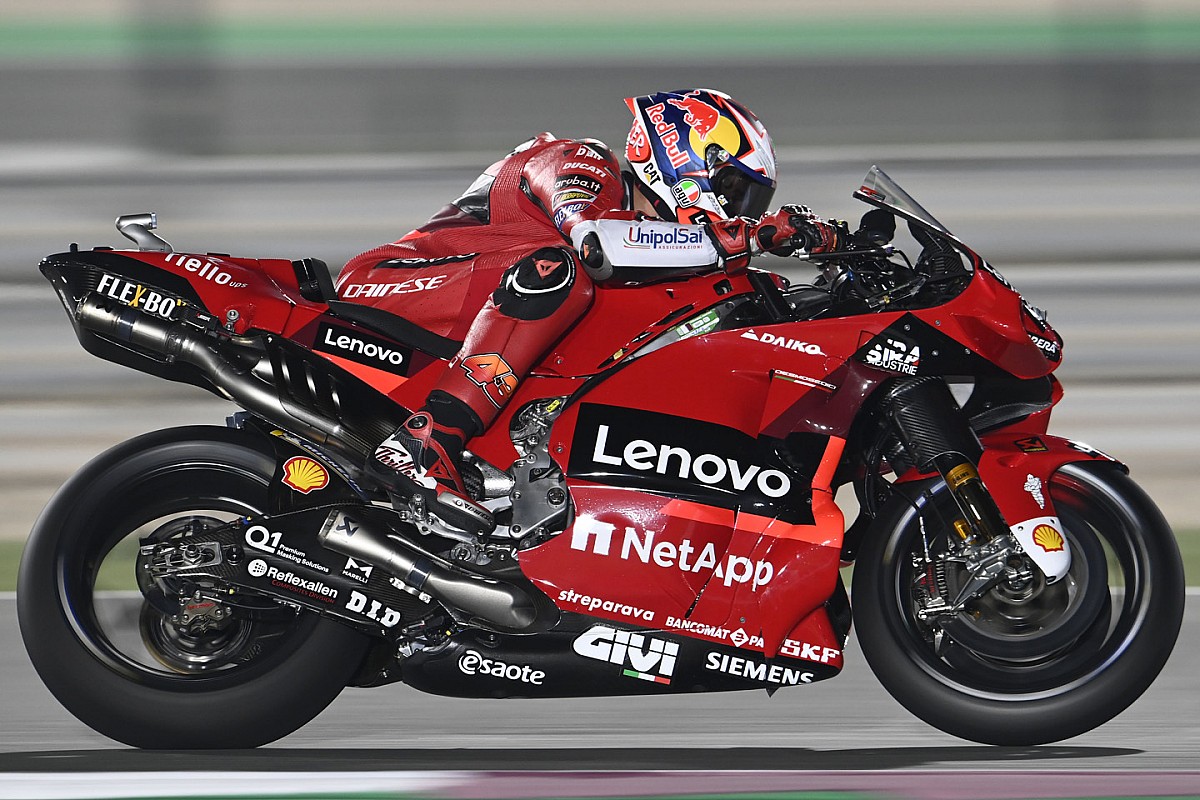 Suzuki is historically one of the slowest bikes on the starting grid in terms of top speed due to its straight-four engine philosophy, as opposed to the V4s from Ducati, Honda, Aprilia and KTM. But this winter, with the end of the engine freeze that had been instituted in 2021 due to Covid, Suzuki took a clear step forward in terms of top speed.

Alex Rins led the speed standings with 355.2 km / h in the two free practice sessions on Friday in Qatar, while Joan Mir, who will start eighth on the grid, was the second fastest driver in qualifying. Also on Friday, Rins overtook a Ducati on the main straight, further showing the speed gains.

Miller, who will start from fourth on the grid this Sunday in Qatar, believes the Suzuki engine has gained up to 30 horsepower, but is curious to see how this will affect the GSX-RR during a race situation. When asked what he thought about the Suzuki qualifying eighth and tenth, the Ducati rider replied: “I wouldn’t say I’m behind.”

“I’m curious to see how the new Suzuki will perform in race conditions. They seem to have gained, around 30 horsepower or so, at least in my opinion. Last year Mir was overtaken by two Ducatis before the finish, but on Friday, looking back at the sessions, I saw Rins pass Quartararo before Turn 1. They had a considerable improvement in terms of power, ”says Miller.

The Australian from Ducati also underlines the positive aspects that the GSX-RR already had in the past: “Suzuki has always been kind to the tires. By putting 30 more horsepower on the tires, it will be interesting to see how they fare in this regard. Then there is the consumption. You can’t make a bike faster without adding more fuel. So it will also be interesting to see how they handle this ”. 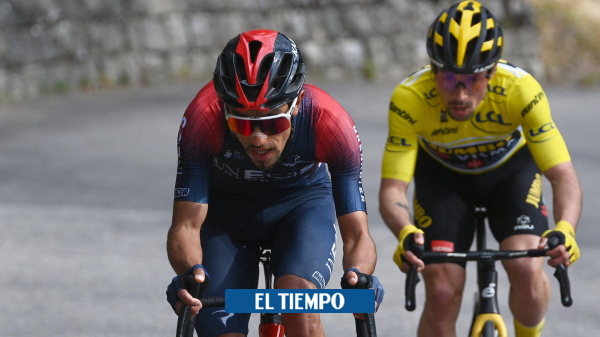